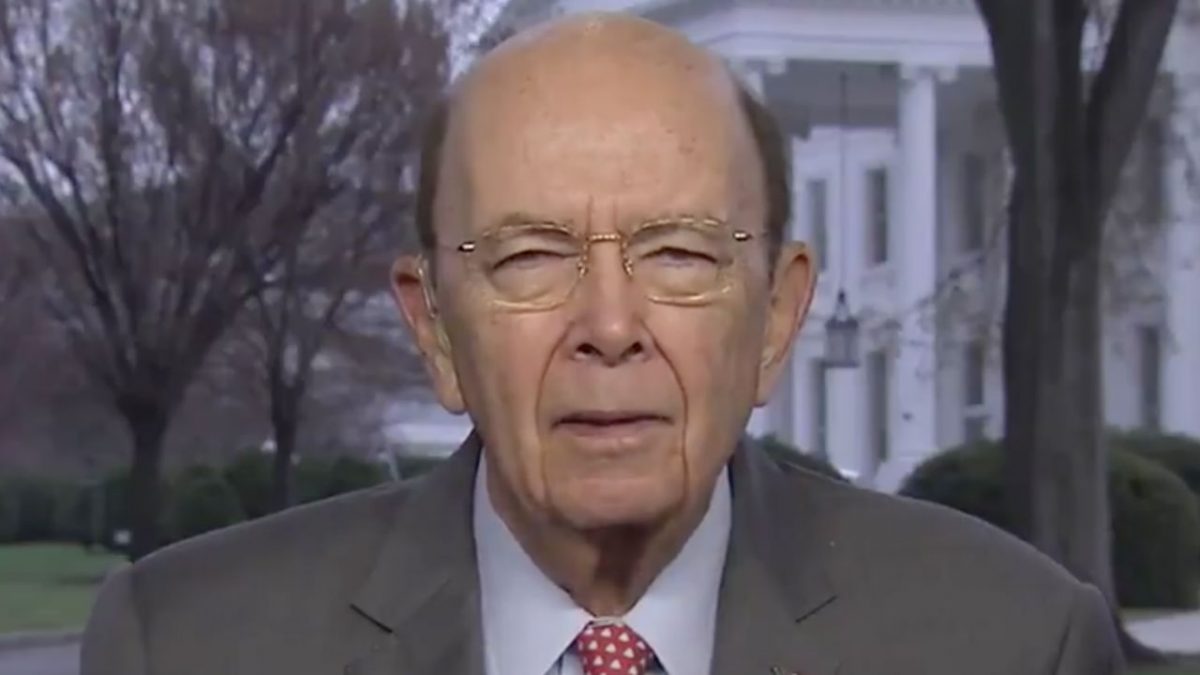 The Birmingham National Weather Service corrected the Hurricane Dorian forecast and said it wouldn’t impact Alabama after President Donald Trump said it would. Reporting over the last few days has documented the internal fallout and the NOAA statement throwing Birmingham NWS under the bus and backing up the president.

The New York Times reports this afternoon that Ross threatened to fire people at NOAA after the Birmingham NWS contradicted Trump, in a call with the NOAA chief last Friday:

Mr. Ross phoned Neil Jacobs, the acting administrator of NOAA, from Greece where the secretary was traveling for meetings and instructed Dr. Jacobs to fix the agency’s perceived contradiction of the president.

Dr. Jacobs objected to the demand and was told that the political staff at NOAA would be fired if the situation was not fixed, according to the three individuals, who requested anonymity because they were not authorized to discuss the episode. Unlike career government employees, political staff are appointed by the administration. They usually include a handful of top officials, such as Dr. Jacobs, and their aides.

The Times report says Ross’ threat is what led to the unsigned NOAA statement backing up Trump.

One anonymous senior administration official apparently said NOAA was just correcting the record and “suggested the Twitter post by the Birmingham forecasters had been motivated by a desire to embarrass the president more than concern for the safety of people in Alabama,” though the Times notes this official “provided no evidence to support that conclusion.”

UPDATE — 6:42 pm ET: The Commerce Department is denying the Times’ reporting. A Commerce spokesperson says in a statement provided to Mediaite, “The New York Times story is false. Secretary Ross did not threaten to fire any NOAA staff over forecasting and public statements about Hurricane Dorian.”