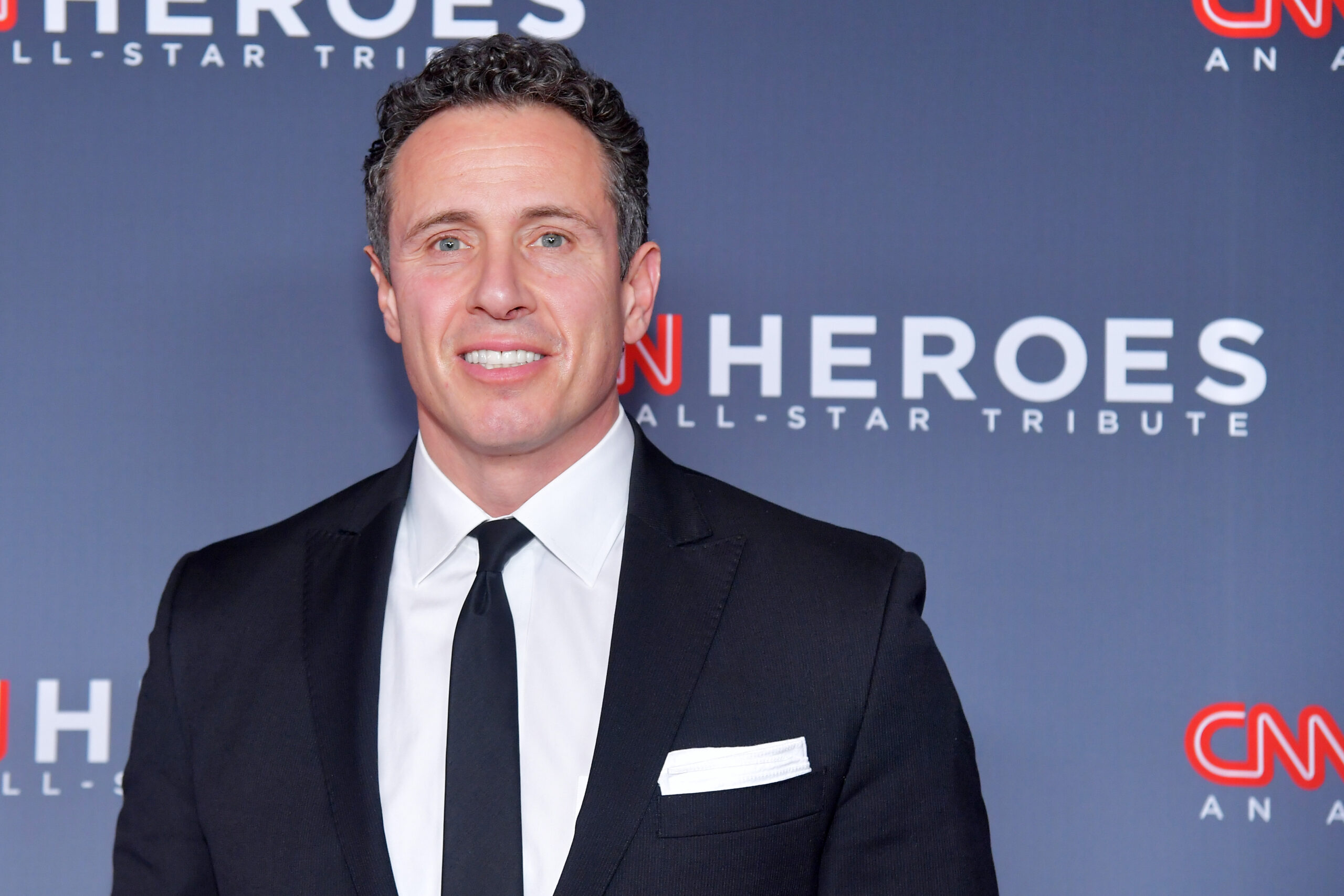 Anderson Cooper will fill in for Cuomo on Tuesday night, CNN said.

The New York Attorney General’s office released transcripts and exhibits Monday that shed new light on Chris Cuomo’s involvement in his brother’s defense. The documents, which we were not privy to before their public release, raise serious questions. When Chris admitted to us that he had offered advice to his brother’s staff, he broke our rules and we acknowledged that publicly. But we also appreciated the unique position he was in and understood his need to put family first and job second. However, these documents point to a greater level of involvement in his brother’s efforts than we previously knew. As a result, we have suspended Chris indefinitely, pending further evaluation.

The attorney general’s office released more than 10,000 documents as part of its investigation into various allegations of sexual misconduct against the governor, who resigned following the report’s release. The documents show that CNN anchor Chris Cuomo had advised his brother’s team.

The new detail regarding the extent of Chris Cuomo’s involvement with his brother’s scandal prompted a wave of calls for his firing. Earlier Tuesday one of Andrew Cuomo’s accusers, Charlotte Bennett, issued a statement calling on CNN to terminate his brother.

“Anything short of firing Chris Cuomo reflects a network lacking both morals and a backbone,” she said.

Chris has proved to be something of a headache for CNN. In May, it was revealed that the network host had participated in strategy sessions to help his brother fight the allegations against him. At the time, CNN president Jeff Zucker said Cuomo is “human” and “made a mistake.”

Many media professionals had long called for Cuomo to be taken off the air, but CNN resisted such action for months.

Chris Cuomo has yet to speak out on the news of his suspension. On his SiriusXM radio show Tuesday, he spoke out about the allegations against his brother, and argued he was forced to resign as New York’s governor, in part, because “the media never really liked him.”