Chris Christie Tears Into Jared Kushner’s Father: ‘One of the Most Loathsome, Disgusting Crimes That I Prosecuted…’
video

Chris Christie Tears Into Jared Kushner’s Father: ‘One of the Most Loathsome, Disgusting Crimes That I Prosecuted…’ 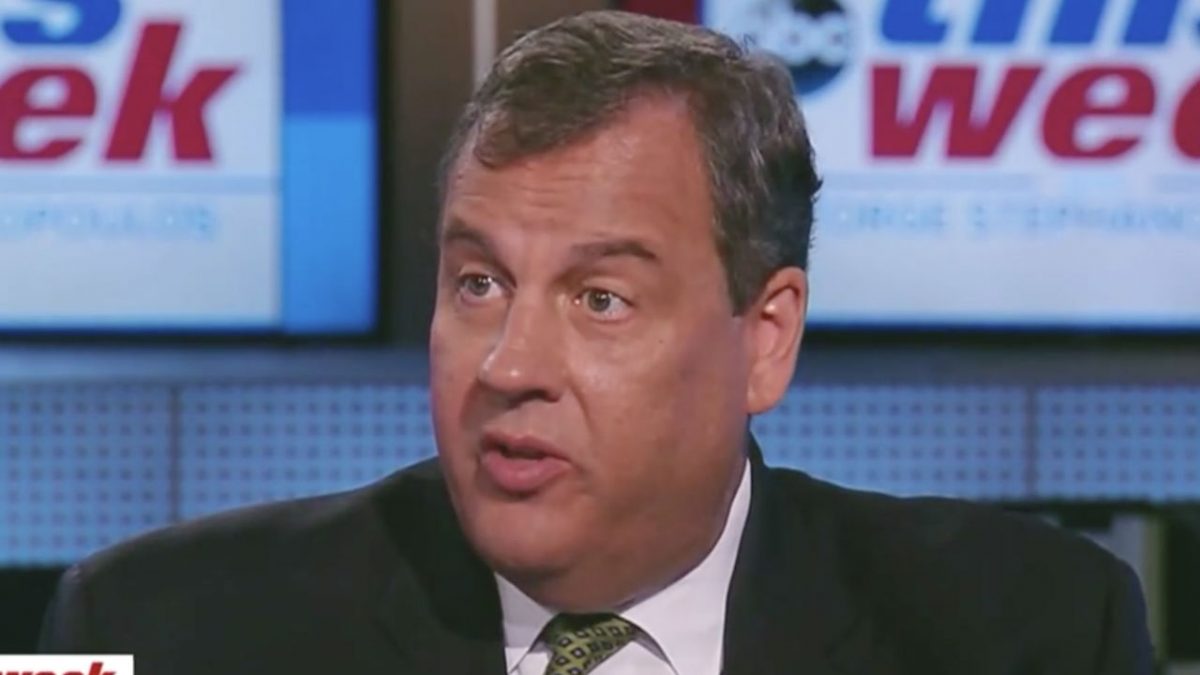 Former New Jersey Governor Chris Christie has a lot to say about Jared Kushner, but you may not know that Christie actually prosecuted his father, Charles Kushner, when he was a U.S. attorney.

On Firing Line, Margaret Hoover asked Christie about tension between him and the younger Kushner while they were both in Trumpworld. Christie ended up going on a tear against Kushner’s father and saying of course he has no regrets about going after him:

“It’s one of the most loathsome, disgusting crimes that I prosecuted…and I was the U.S. attorney in New Jersey.”@ChrisChristie talks about prosecuting Charles Kushner for tax evasion, illegal campaign contributions and witness tampering. #FiringLineShowPBS pic.twitter.com/rBNn0j0bCY

“Mr. Kushner pled guilty. He committed the crimes. And so what am I supposed to do as a prosecutor? I mean, if a guy hires a prostitute to seduce his brother-in-law and videotapes it, and then sends the videotape to his sister, to attempt to intimidate her from testifying before a grand jury, do I really need any more justification than that? I mean, it’s one of the most loathsome, disgusting crimes that I prosecuted when I was U.S. attorney!”

“And I was U.S. attorney in New Jersey,” Christie added (emphasis ours).