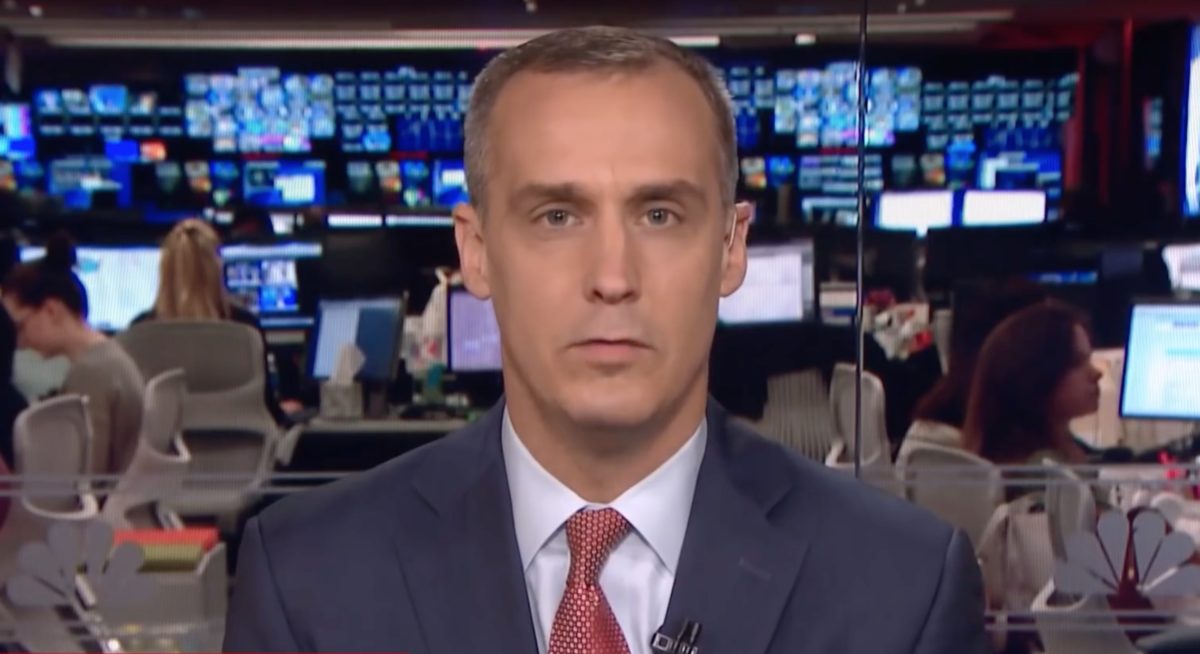 CNN’s Jeremy Diamond reports that he’s been in contact with Lewandowski, who believes Shaheen “has failed the people” of her state, and, as such, is considering taking her on. The news was corroborated by NBC’s Ali Vitali and Fox News’ John Roberts — both of whom also spoke with Lewandowski.

Corey Lewandowski tells me he's "very seriously" looking at the New Hampshire Senate race.
Says Shaheen "has failed the people of NH by voting in lock step with Chuck Schumer & Nancy Pelosi. The people of NH deserve better. If I run, I would be a voice for all the people of NH"

On rumors of him running for Senate in N.H., Corey Lewandowski tells me: “I’m going to look at it very seriously.” #nhsen

but having a strong, unified ticket in the state will help him be successful in 2020."

Lewandowski shot to national recognition as President Donald Trump’s first 2016 campaign manager, but even after being let go from the campaign, he remained deeply involved in politics as a conservative pundit and lobbyist. Like his former boss, Lewandowski has become a controversial figure between moments like his dabbling in birtherism, his alleged physical aggression with reporters, and his mockery of an immigrant child with Down syndrome who was separated from her family because of Trump’s border policy.