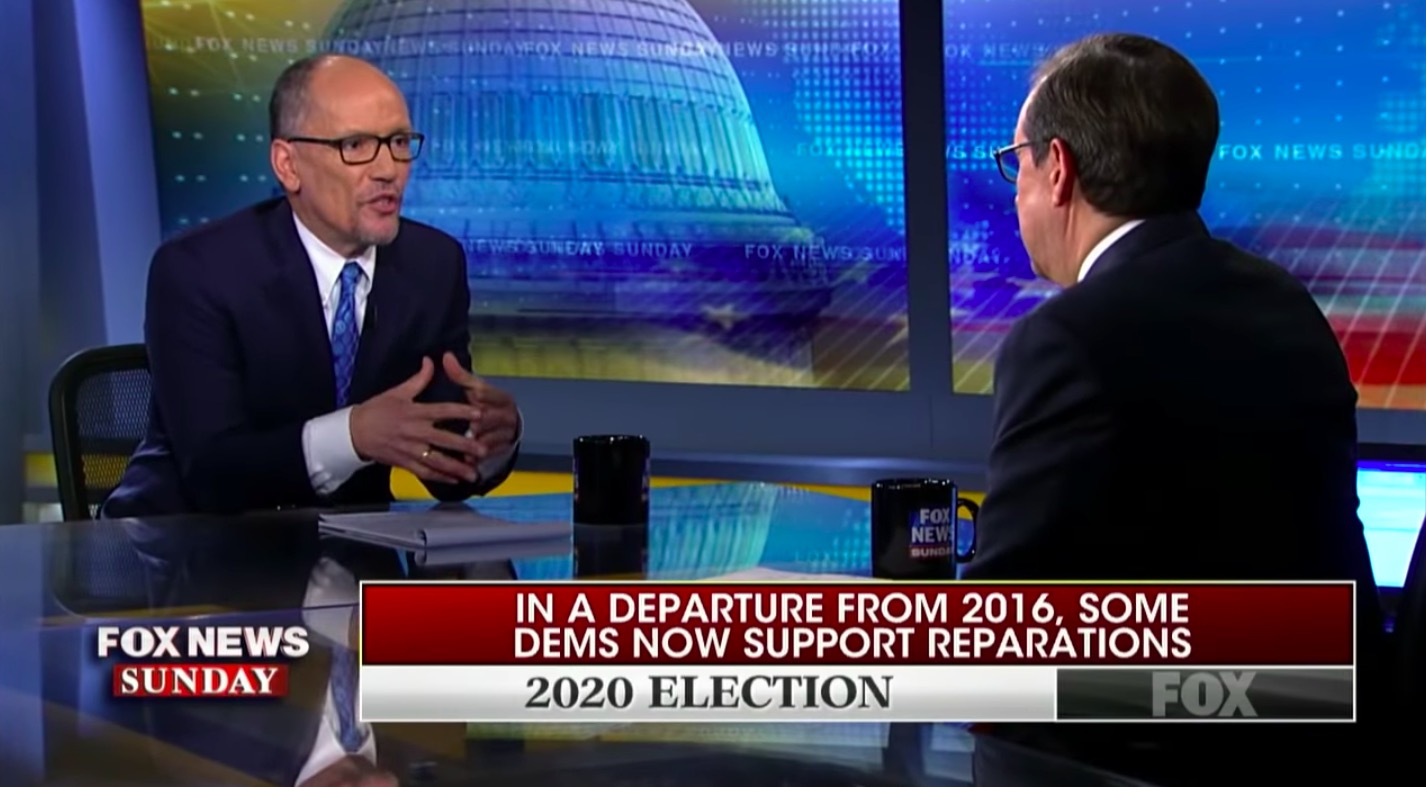 Democratic National Committee chairman Tom Perez announced in a statement that the organization will be barring Fox News from hosting a primary debate for the 2020 presidential election.

In the statement provided to Mediaite, Perez cited the New Yorker report on the ties between President Donald Trump‘s administration and Fox News as a reason to exclude the network from its 12 planned primary debates.

“I believe that a key pathway to victory is to continue to expand our electorate and reach all voters,” Perez said in a statement, first reported by the Washington Post. “That is why I have made it a priority to talk to a broad array of potential media partners, including Fox News. Recent reporting in the New Yorker on the inappropriate relationship between President Trump, his administration and Fox News has led me to conclude that the network is not in a position to host a fair and neutral debate for our candidates. Therefore, Fox News will not serve as a media partner for the 2020 Democratic primary debates.”

Fox News responded with a statement of their own, urging the DNC to reconsider. In the statement to Mediaite Fox News executive Bill Sammon hailed “the ultimate journalistic integrity and professionalism” of the network’s debate team: anchors Chris Wallace, Bret Baier and Martha MacCallum.

“We hope the DNC will reconsider its decision to bar Chris Wallace, Bret Baier and Martha MacCallum, all of whom embody the ultimate journalistic integrity and professionalism, from moderating a Democratic presidential debate. They’re the best debate team in the business and they offer candidates an important opportunity to make their case to the largest TV news audience in America, which includes many persuadable voters.”

Perez previously told Baier that the DNC was in conversation with Fox News about hosting one of the debates this election season.

NBC News, MSNBC and Telemundo will be hosting the first Democratic primary debate, slated for two nights in June. The second debate, scheduled in July, will be hosted by CNN.