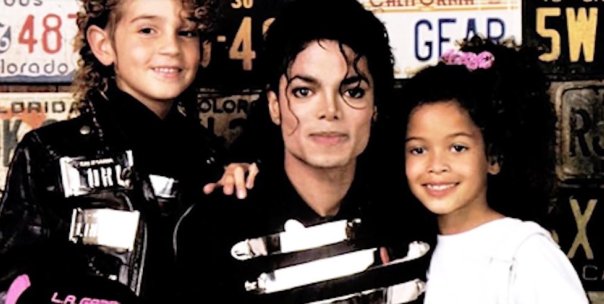 What if I told you that there was person named Brandi Jackson, directly related to Michael, who fully admits to having a long-term relationship with Wade Robson, one of the two accusers in HBO’s Leaving Neverland who now claims to have been horrifically sexually abused by the pop icon for seven years? And what if I told you that a key part of this woman’s story was that Robson cheated on her with, among others, Britney Spears, in a way which broke up that pop star’s epic romance with Justin Timberlake?

Now, you would think, given only those pieces of information (which are really just the tip of the iceberg) that such a story would be in extremely high demand by all the major television networks. Due to a series of bizarre circumstances, however, including network television’s apparent aversion to allowing even a highly credible person to question the veracity of a sex abuse claim (especially one sanctified by Oprah Winfrey), that has somehow not yet happened.

Instead, the first extensive interview which Michael Jackson’s now 37-year-old niece Brandi Jackson has done since the airing of the extremely controversial “documentary,” was with me for my modest podcast. I had seen her do a very compelling interview before the film aired, and I was astonished that HBO didn’t have at least the basic fairness to put her perspective in the movie, and, inexplicably, didn’t even at least mention her obviously pivotal role in Robson’s story (I suspect that Robson hid Brandi’s existence from the film’s director Dan Reed, and that Reed, apparently invested in a preferred narrative, didn’t do enough investigation to find out about her on his own).

Since she happens to live not far from where I do in Southern California, I asked her if we could meet and possibly do an in-depth interview. The reason for my interest was that, separate from whether or not Michael Jackson was a sexual-abuser of children, I had found Leaving Neverland to be extremely deficient when it came to basic documentarian ethics, and that there appeared to be several gaping holes in Robson’s narrative.

After viewing the film, I was very open to the idea that Michael Jackson was indeed a pedophile, but that Leaving Neverland may have also gotten at least half of their story very wrong. It was very clear that Brandi, who dated Robson throughout their entire teenage years, had a truly unique experience with him which could obviously shed light on what was really going on here, and I was gratified when she agreed to tell me her captivating story when we met Friday afternoon at Michael Jackson’s family estate in Calabasas. 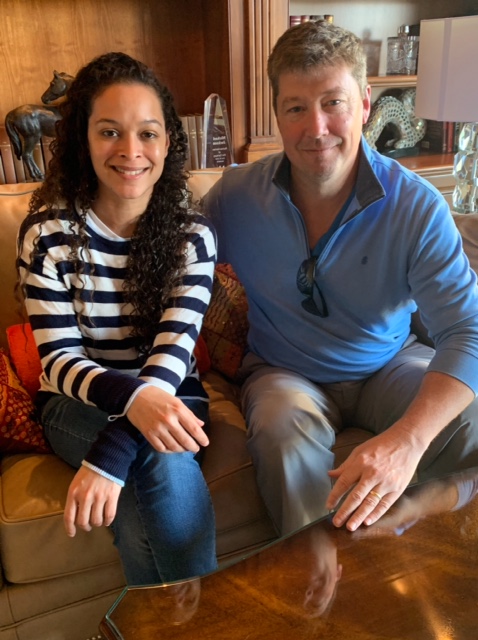 The interview, which was about an hour long, was extraordinary on multiple levels and has far too many highlights to list. Here it is, unedited, as hour one of my most recent World According to Zig podcast:

In my opinion, if you simply listen to the interview with an open mind, Brandi’s credibility speaks for itself. There will still be people who will understandably still believe Robson’s version, but there is no doubting that Brandi’s narrative makes a whole lot more sense. But again, the primary question here is, why was her existence censured from Leaving Neverland and why hasn’t she been interviewed on network television about all of this?!

I then interviewed Taj Jackson, a 45-year-old nephew of Michael Jackson, himself a victim of abuse, who has been the Jackson family’s point person with the media in response to the film. It was an attempt to answer that question about the film and many others (including those surrounding story of the movie’s other accuser, James Safechuck, whom he predicts will eventually recant) in this whole controversy. We spoke on Saturday for well over an hour, and here that conservation is, again, unedited:

You can obviously come to your own conclusions, but I urge you to at least hear them out. The fact that the news media has not yet fully done so is both a dramatic dereliction of their duty to care about basic fairness and the truth, as well as an indication that they have once again rushed to a false judgment about a major news story.

Based on my now rather in-depth investigation of Leaving Neverland, the movie is not just grossly unfair, it is quite likely not true.