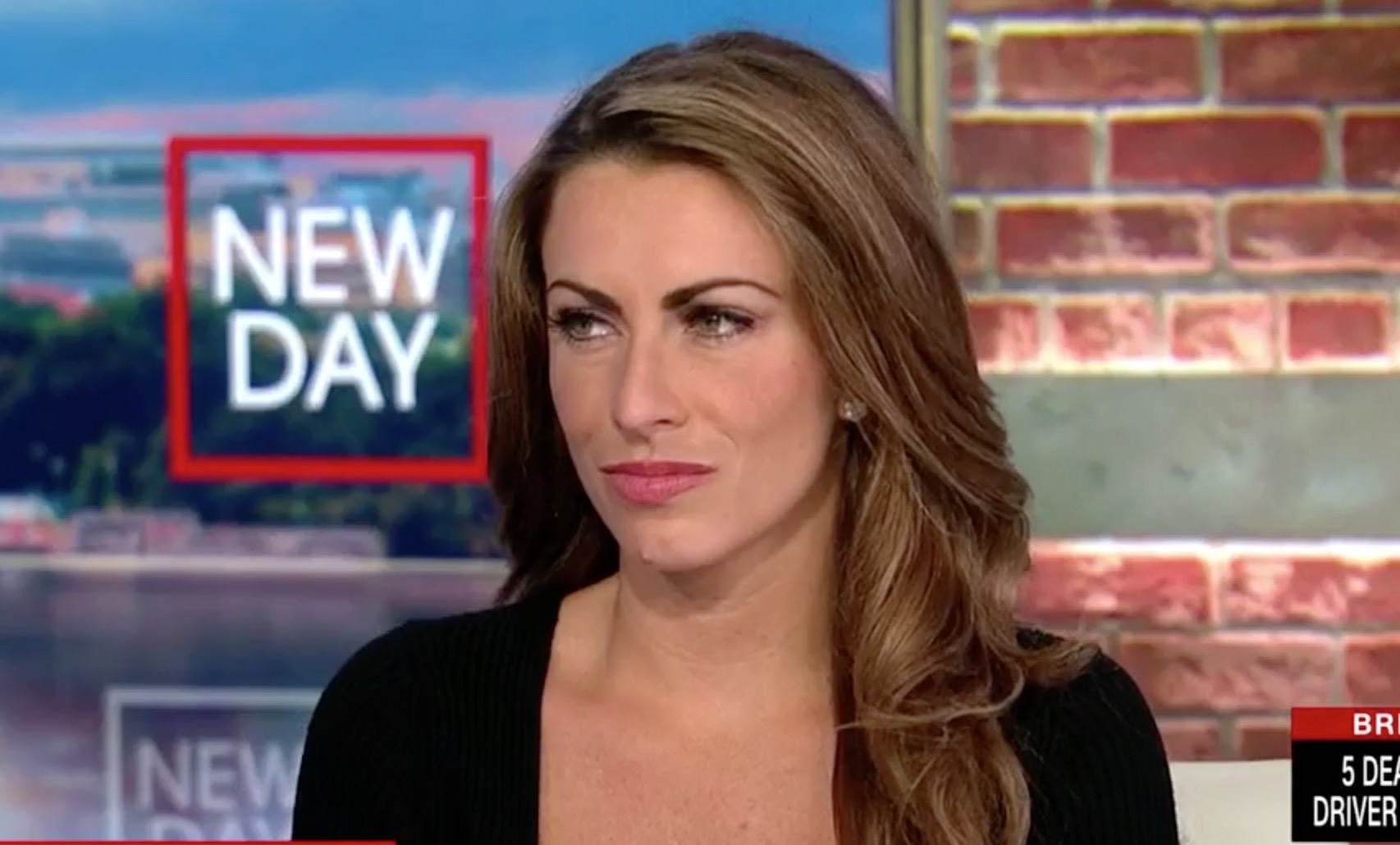 The news was first reported by POLITICO Playbook on Sunday.

After leaving her role in the White House last December, Farah emerged as a frequent Trump critic and has slammed his baseless claims of the election being stolen, as well as some administration officials’ lack of cooperation with the House Jan. 6 investigation.

In recent weeks, she has made several appearances as a guest on CNN, as well as on The View.

Farah was not the only person announced on Sunday to be heading to CNN. Chris Wallace announced the same day that he is leaving Fox News Sunday for a gig with CNN+, the network’s yet-to-launch streaming platform.