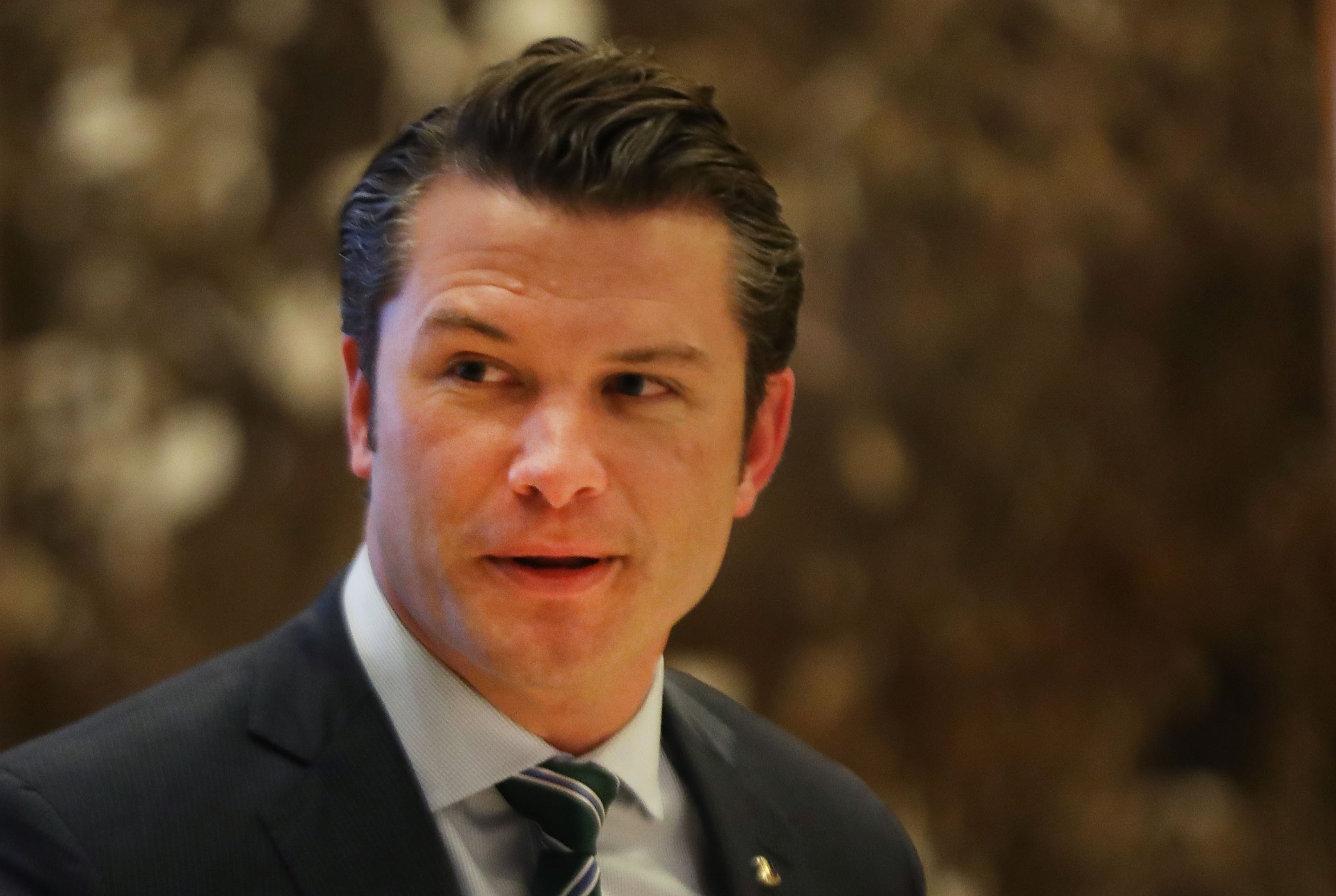 Pete Hegseth opened up a new front in his lobbying efforts to get President Donald Trump to pardon several servicemen accused of war crimes: the op-ed page.

The Fox & Friends weekend co-host published a piece for FoxNews.com — “I’m with the warfighters — Count me out of second-guessing our heroes” — in which he lays out his experience leading an infantry platoon in Iraq, arguing that the blurred lines of war are a good reason to allow impunity to those who fight them.

The op-ed comes as Hegseth finds himself in the spotlight over the revelation that while he was lobbying for the pardon of these servicemen from his perch as a Fox News host, he was also personally urging the president to do so in private. Fox News declined to comment on Hegseth’s campaign, though we’ve reported here that his efforts have rankled brass at the network.

In his op-ed, Hegseth writes that in combat he considered “taking justice” into his own hands when told to release Iraqis:

I was tasked with releasing Iraqi men who we knew had American blood on their hands. The lawyers told us we had to.

Did we think about taking justice into our own hands? Sure we did.

The Fox host makes clear, however, his defense of “warfighters” does not extend to “massacres or sheer recklessness.”

“None of us ever contemplated the killing of women and children for sport. We didn’t shoot innocent civilians for fun,” Hegseth writes. “There may be a few deranged combat troops, and they will get their due.”

“From Navy SEAL Eddie Gallagher to Green Beret Matt Golstyen to 1st Lieutenant Clint Lorrence. We presume these men guilty before trial, or lock them up and throw away the key,” he adds.

Gallagher, who is set to face trial at the end of May, was turned in by seven of his fellow Navy SEALs of a series of war crimes, including apparently shooting civilians for sport. SEALs said he used a sniper rifle to gun down a school-age girl and an old man. In 2017, SEALs told investigators, Gallagher walked up to a teenage ISIS fighter being treated by medics and stabbed the prisoner to death with a hunting knife. One senior SEAL said he routinely parked an armored truck near villages and indiscriminately fired the truck’s heavy machine gun at neighborhoods.

If Trump goes forward with the pardons that Hegseth is lobbying for by Memorial Day, Gallagher will not face a trial.