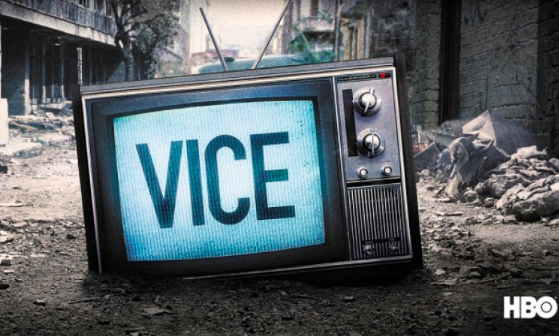 HBO will not be renewing its contract for Vice News Tonight, which marks the end of a seven year partnership with Vice Media.

Additionally, news chief Josh Tyrangiel is out, Jesse Angelo is in. Tyrangiel will depart the company this summer, and former chairman and CEO of the New York Post Angelo will step in to oversee news, television and digital at Vice.

“I’ve loved every minute of it, but the minutes add up and I could use a break before contemplating my next thing,” Tyrangiel told colleagues, according to The Hill.

Vice will continue its production of a nightly news cast, details to come in the near future, according to CEO Nancy Dubuc in an email to staff obtained by The Hill. The show will conclude on HBO in September. Rumors are circulating of a possible deal between Vice and Hulu for production of a news-centric show.

“As one of the most trusted places for news for people under the age of 35, the world needs Vice News more than ever,” Dubuc wrote.

Vice News Tonight led all nightly news casts with nine news and documentary Emmy nominations in 2018. The program averaged about 600,000 viewers per night. It was seen as a passion project for former HBO CEO Richard Plepler, who left the network this spring after AT&T’s acquisition of WarnerMedia properties.

Vice originally contracted with HBO in 2013 to create a news magazine, and in 2016 the nightly news cast began.

Dubuc came to Vice in 2018 and quickly made changes within the company, notably laying off 10% of staff in February of this year, or around 250 jobs.