How to Watch the 77th Annual Golden Globes Awards

How to Watch the 77th Annual Golden Globes Awards 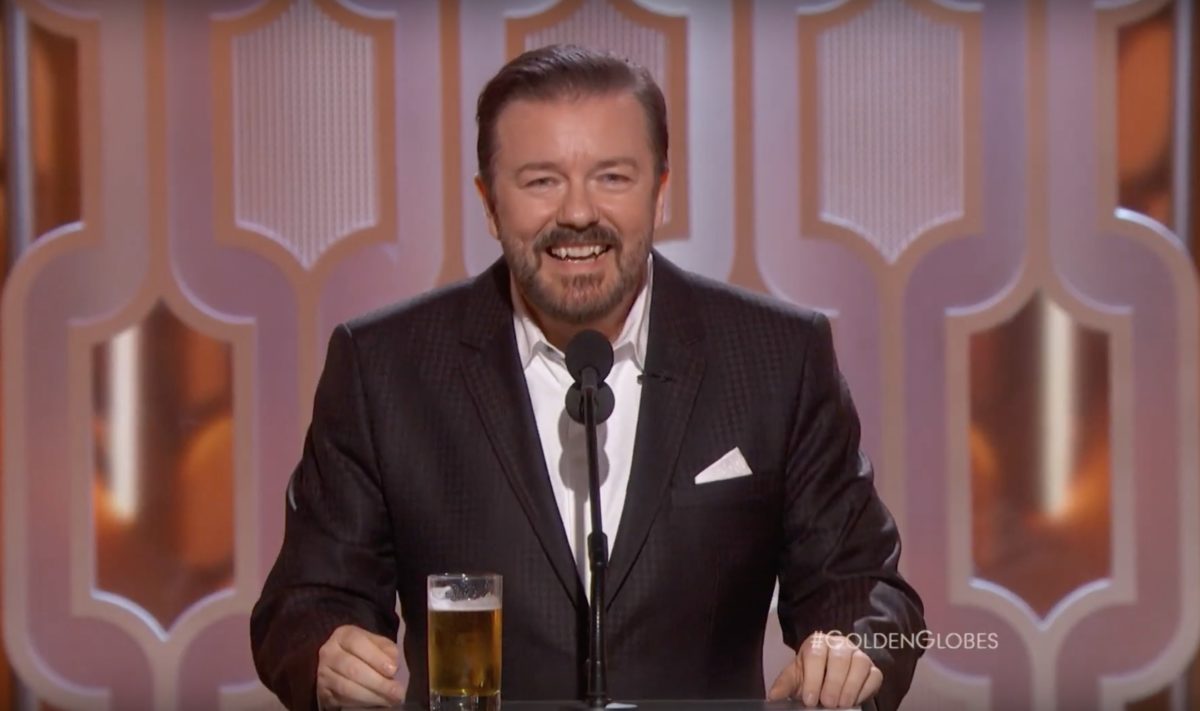 The Golden Globes will officially kick off the Hollywood party and award season tonight on Sunday, January 5, at 8 p.m. ET and 5 p.m. PT.

The 77th annual award show will air live on NBC’s channels, with British comedian and actor Ricky Gervais returning as host for a record-breaking fifth time – and apparently his final time as host. Gervais recently sat down with The Hollywood Reporter and talked about jokes he had made about political correctness and so-called woke culture.

The show is scheduled to run for about three hours so it will close out around 11 p.m. ET and 8 p.m. PT.

People without a cable subscription can use Hulu with its Hulu Plus Live TV plan, Fubo TV, YouTube, DirectTV Now and Sling TV to stream the awards live

The Hollywood Foreign Press Association and Dick Clark Productions has also teamed with Facebook for official red carpet coverage, which will livestream on Facebook Watch at 6 p.m. ET  and 3 p.m. PT.

The streaming service Netflix is a juggernaut heading into the award show, with the Adam Driver and Scarlett Johansson-starring Marriage Story nabbing six nominations and Martin Scorsese’s The Irishman landing five nominations.