Jeopardy! Reportedly Poised to Name Host That Will Make You Say ‘Who the…?’ 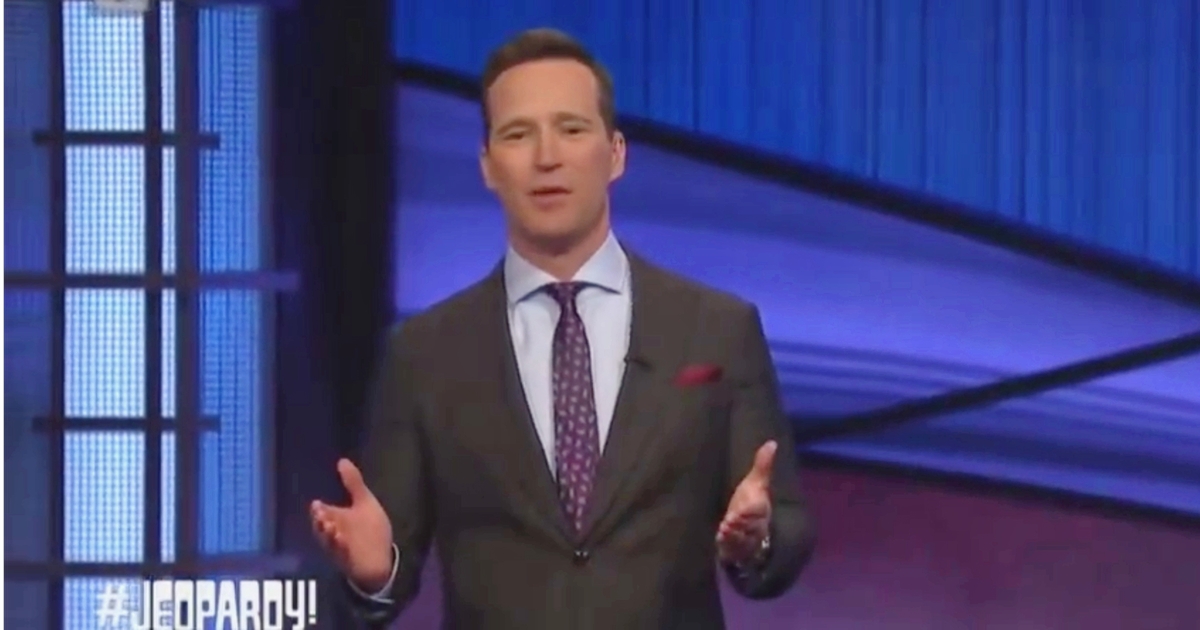 Variety is reporting that Sony Pictures Television is in “advanced negotiations” to name a permanent Jeopardy! host that may leave people phrasing their reactions in the form of the question “Who the F is that?”

The popular game show has been auditioning a string of high-profile guest hosts in order to find a successor to the late Alex Trebek, including LeVar Burton, Robin Roberts, Ken Jennings, George Stephanopoulos, LeVar Burton, Savannah Guthrie, Dr. Sanjay Gupta,  and others.

But according to Variety, the winner of the search appears to be Jeopardy! producer Mike Richards:

“Jeopardy!” executive producer Mike Richards is in advanced negotiations with Sony Pictures Television to become permanent host of the venerable quiz show, taking the reins of the syndicated powerhouse that was fronted by Alex Trebek for 36 years.

After Trebek’s death at the age of 80 in November 2020, Sony initiated a series of guest hosts, some of whom were hoping to land the permanent slot. Richards, who joined the show just last year as executive producer, impressed Sony Pictures brass with his command of the fast-paced game and easy on-air manner.

A Sony Pictures spokesman said discussions were ongoing with several potential candidates. He would not comment specifically on Richards’ status. A source close to the situation cautioned that there’s no certainty that the sides will close a deal and that other candidates remain in the mix, although Richards is clearly the front-runner.

The paper notes that it’s not a done deal, and Variety’s report is sure to generate strong reactions from fans.