JUST IN: Tucker Carlson to Interview Kyle Rittenhouse on Monday 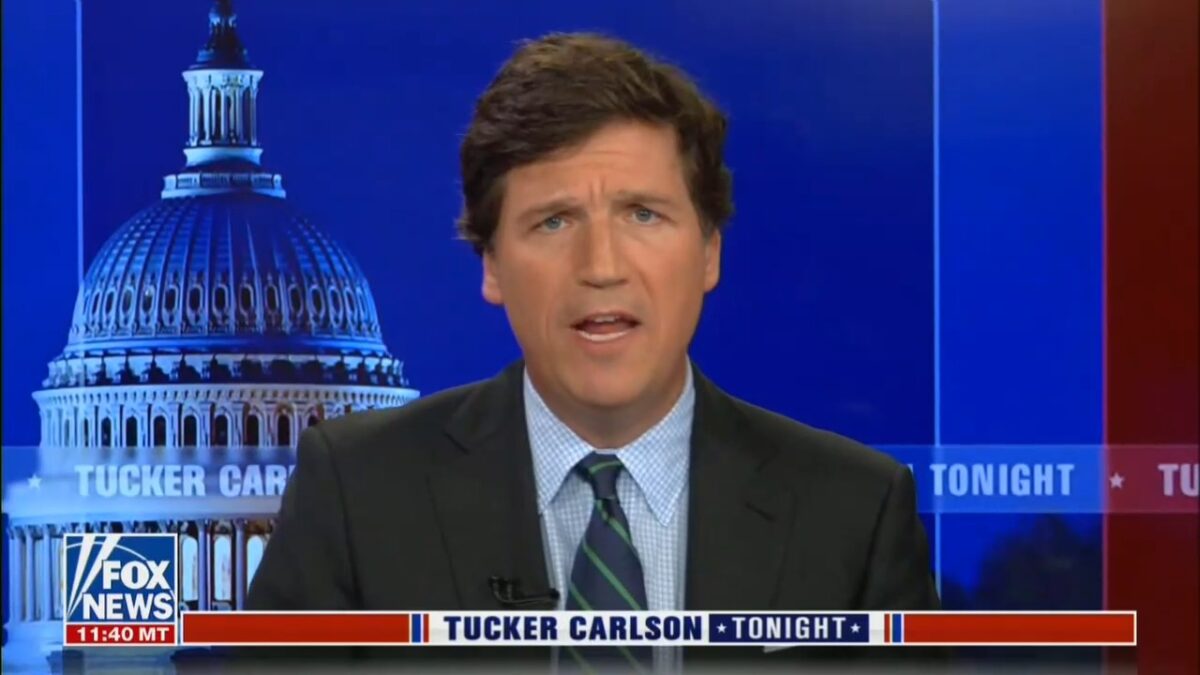 Rittenhouse will be sitting down with Carlson for his first TV interview since being found not guilty on all charges Friday.

Fox News announced that part of Carlson’s interview will air on his show Monday night, and the rest will be featured in an episode of his documentary series Tucker Carlson Originals.

Back in August 2020, in the wake of the unrest in Kenosha, Carlson reacted by remarking, “People in charge from the governor of Wisconsin on down refused to enforce the law. They stood back and watched Kenosha burn. So are we really surprised this looting and arson accelerated to murder? How shocked are we that 17-year-olds with rifles decided they had to maintain order when no one else would?”