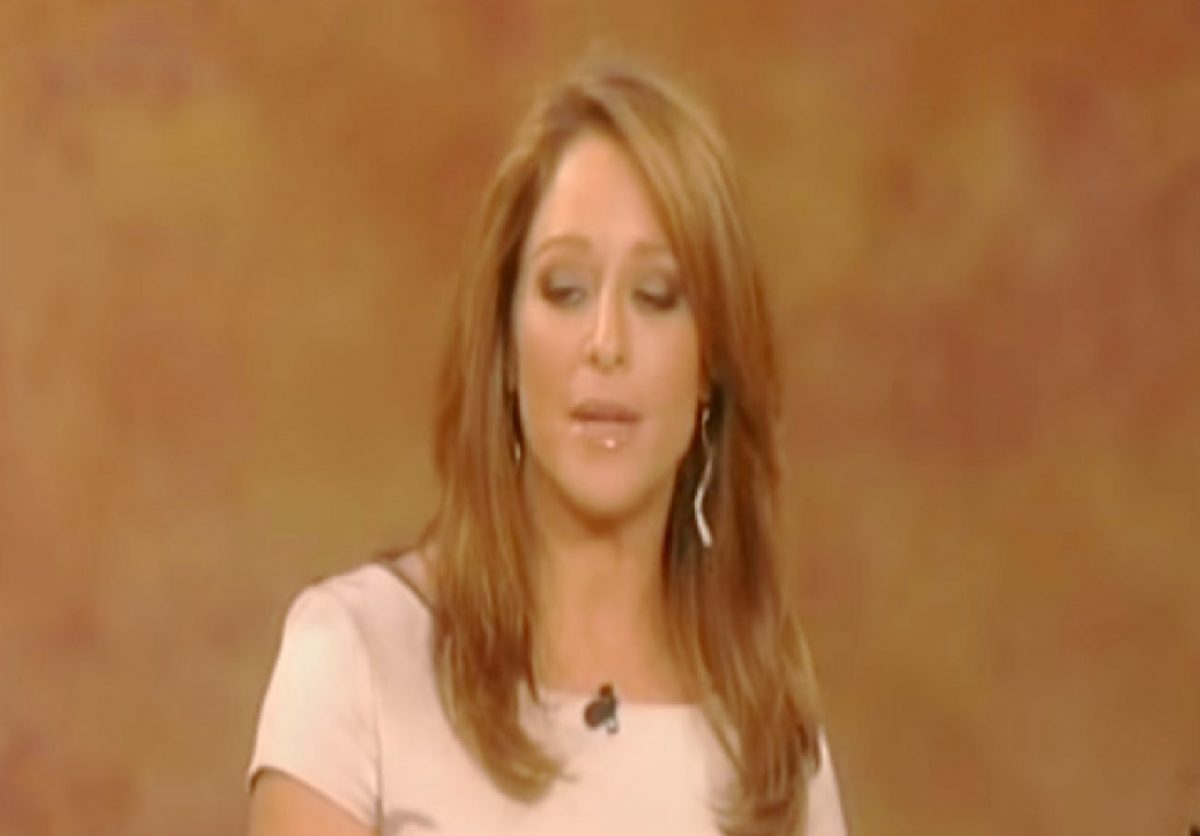 A man is coming forward to accuse former Melrose Place star Jamie Luner of giving him drugs and alcohol before engaging in sex with him when he was only 16. Furthermore, he claims Luner had the encounter taped by a third party.

Anthony Oliver told TMZ that he met Luner in 1998 at a party. According to Oliver, he met the then-26-year-old actress through his older brother. At the party that he attended, he claims that Luner gave him whiskey and methamphetamines before they went to a private room with another person.

“I was not in the right state of mind,” Oliver told Page Six about the incident.

Oliver also said that both Luner and the unidentified third person both engaged in sexual activity with him and Luner actually had sex with him. He also said the third individual filmed and took photos of the encounter the entire time. Oliver filed a report with LAPD last month which states that Luner performed oral sex on him when he was only 16.

The man says he is coming forward 20 years later after his therapist, who he is seeing due to alcoholism, said he should report the allegations. Oliver says he told his parents back in 1998 they didn’t go public with the accusations because his mother was in local politics at the time.

Luner has denied the allegations, with her manager telling People “[t]here is absolutely no merit to these allegations, and in our opinion, this is a blatant attempt at extortion.”