Megyn Kelly on Blackface Controversy: I Was 'Cancelled!'

Megyn Kelly Wades Back Into Blackface Controversy With Tropic Thunder Comparison: I Was ‘Cancelled!’ 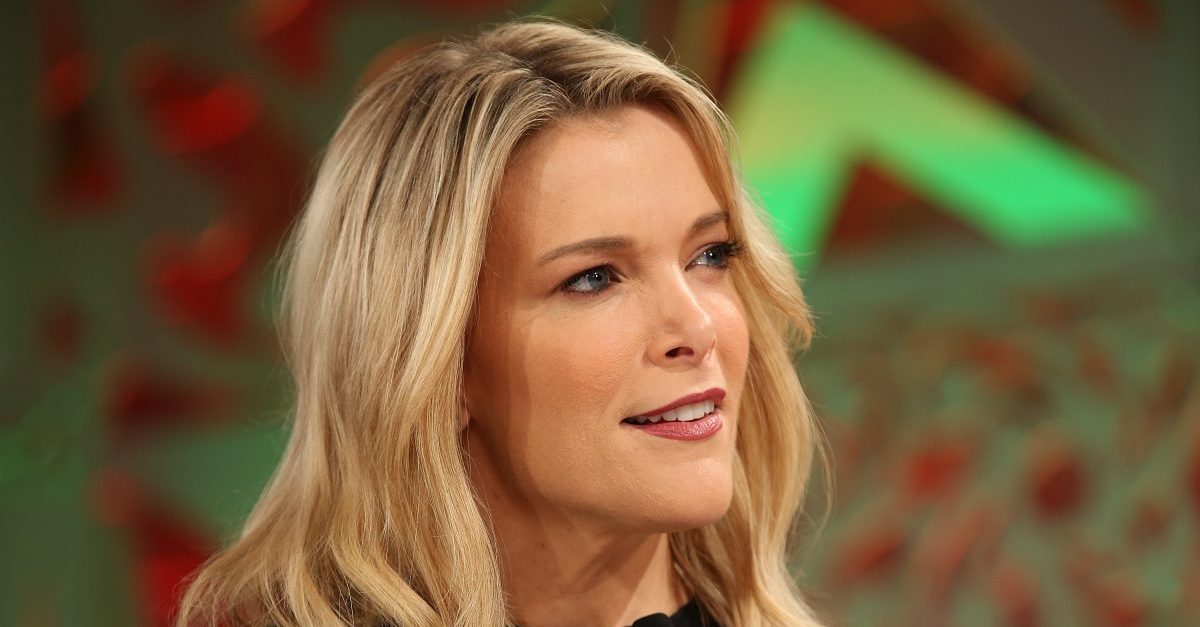 Former Fox News anchor and NBC News correspondent Megyn Kelly waded back into the controversy surrounding her blackface comments on Thursday after Hollywood star Robert Downey Jr. defended his use of blackface in the 2012 movie Tropic Thunder.

On an episode of the Joe Rogan Experience last week, after being asked about his role in Tropic Thunder, Downey Jr. declared, “In my defense, Tropic Thunder is about how wrong [blackface] is, so I take exception.”

In response, Kelly complained on Thursday about the actor facing no repercussions while she was “cancelled” over her own blackface comments in 2018.

“R. Downey Jr: wears blackface for Universal [without] regret bc it ‘sparked a necessary convo.’ Univer.: yay Robert!” she posted on Twitter. “Me: Never worn blackface but had one of those ‘necessary convos’ re how standard seems to have changed over time.NBC-Univer: F.U.! Cancelled!”

R. Downey Jr: wears blackface for Universal w/o regret bc it “sparked a necessary convo.” Univer.: yay Robert!??
Me: Never worn blackface but had one of those “necessary convos” re how standard seems to have changed over time.NBC-Univer: F.U.! Cancelled! https://t.co/t1uIj6chPJ

Kelly’s show Megyn Kelly Today was cancelled by NBC in October 2018, and she was dropped from her contract, after she declared, “Truly, you do get in trouble if you are a white person who puts on blackface for Halloween, or a black person who put on whiteface for Halloween…When I was a kid, that was OK as long as you were dressing up as a character.”

Kelly apologized in an email to colleagues and on her show the day after the comments.

“I want to begin with two words: I’m sorry,” she expressed at the time. “Yesterday, I learned…I learned that given the history of blackface being used in awful ways by racists in this country, it is not okay for that to be part of any costume — Halloween or otherwise. I have never been a PC kind of person. But I do understand the value in being sensitive to our history, particularly on race and ethnicity.”