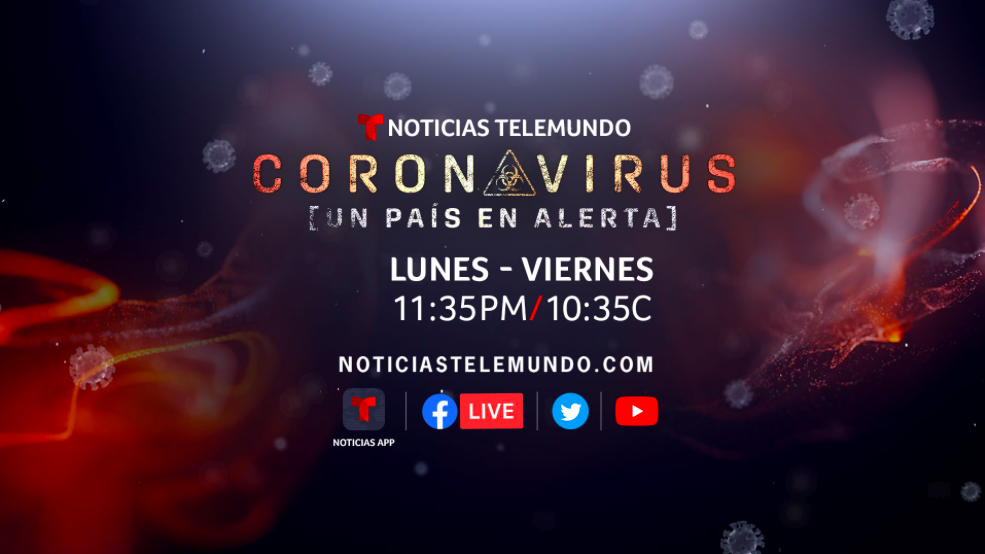 Amid a public health crisis that has transformed into a financial crisis, people are glued to the news, looking for timely, trusted, accurate information as the coronavirus outbreak unfolds, and things change hour by hour, and day by day.

Another group, just as hungry for information on the virus, are Spanish-speaking Americans in cities and towns across America, who are relying on Spanish-language giants like Univision and NBC-owned Telemundo, not just as reliable news networks, but also as 311-esque community resources during this turbulent and historic time.

“The Latino community is desperate for information that is not fake and not sensationalized,” said veteran Telemundo and NBC Nightly News Saturday anchor, José Díaz-Balart, whose own family was affected with the announcement that his brother Rep. Mario Diaz-Balart tested positive for coronavirus.

According to Pew Research data, while 21% of white Americans see the coronavirus outbreak as a “major” threat to their personal health, 39% of Hispanics feel the same way. The White House was also criticized for not releasing CDC coronavirus guidelines until they were pressured by journalists and Latino groups.

At Telemundo, the knowledge that their community is relying on them has led to the launch of a new national weekday newscast called Coronavirus: Un País En Alerta, The Country on Alert. A separate special on Monday, the day before the newscast debut, received 8.9 million views across platforms, including television and a Facebook live stream. Diaz-Balart also answered questions as part of a bilingual Facebook live on the NBC Nightly News page on March 7.

But executives at Telemundo and Univision told Mediaite there is also something else at play: their Spanish-speaking audience trusts and relies on the networks, but beyond looking for news, they are also bringing personal questions and concerns to their local network affiliates, on everything from immigration questions related to seeking treatment and showing up in person for guidance on what to do now that they’ve lost their jobs.

Ozzie Martinez, senior vice president of news, digital, and standards for the Telemundo Station Group, which includes 30 local Telemundo stations in the U.S. and Puerto Rico, said one concern his stations have heard is from undocumented immigrants on whether they would be in danger from immigration enforcement should they go to hospitals to be tested for the coronavirus.

“But most folks who call us are not so much concerned about getting the virus, the biggest concern is the economy, they’re worried about their jobs, asking questions like ‘How do I get access to the money the government is planning to send?'” he said. 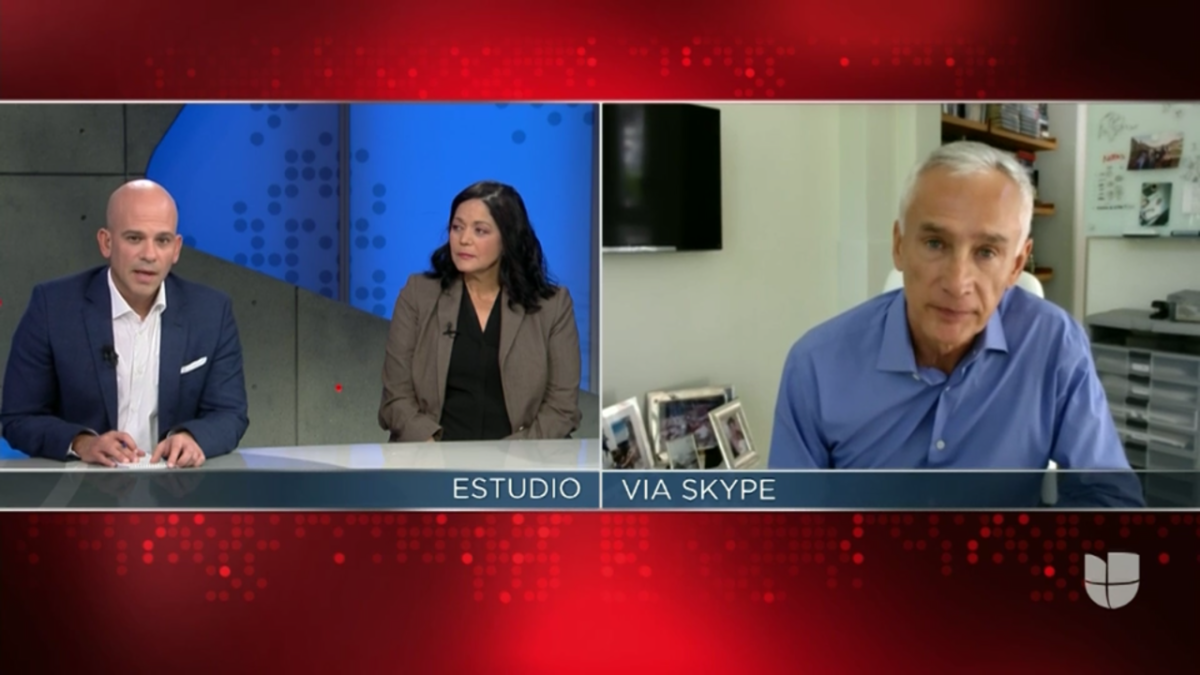 At Univision, which is seeing record audience levels on digital with app downloads and usage, as well as livestreams, there is also an in-person aspect, with one source saying viewers were showing up at the Austin affiliate station asking for help on what to do now that they’ve lost their job.

“I’ve reminded my teams that our lane is in Spanish. There is starvation for factual information and the Univision brand is trusted. They are coming to us, now more than ever, so we have to raise the level of our game as well,” a Univision executive told Mediaite. “There’s so much choice available, particularly for bilingual Hispanics, so for those who choose to consume in Spanish, we have to give them facts and context. Every day, and on every one of our branded platforms.”

One resource Univision is offering are question and answer sessions on television and Facebook with chief medical correspondent Dr. Juan Rivera, who also did segments with local reporters, as well as influential anchor Jorge Ramos, who himself self-quarantined out of an abundance of caution due to contact with someone who tested positive for Covid-19. The network also partnered with ProPublica for investigations into how the coronavirus is affecting the lives and jobs of the Latino community.

National Association of Hispanic Journalists (NAHJ) president Hugo Balta said it was crucial for the Spanish-speaking community to have access to news and information “that will inform them and help save lives.”

“The work Univision and Telemundo, as well as other media in Spanish are doing is more important now than ever before,” he added, sharing plans for NAHJ to release Spanish-language guidance related to the coronavirus crisis next week.

And more partnerships and content aimed at the Hispanic community are on their way, Mediaite has learned. Hector Sanchez, executive director of grassroots civic organization Mi Familia Vota, said the group sat down recently for meetings with the Spanish-language networks to plan campaigns to help educate the community about the dangers of the coronavirus because “Latinos and immigrant communities are over-represented in sectors that are the most vulnerable to this virus.”

“We are looking at strengthening our partnership with Univision and Telemundo, for PSA’s, televised town halls, expert forums, census, and voter registration drives to protect our Latino and immigrant communities that are facing unprecedented attacks from this administration and is uniquely vulnerable to COVID-19,” Sanchez said.

The value of the work can be seen in places like Dr. Juan Rivera’s Facebook page, where he receives a deluge of questions, like one from a woman who said she cleans houses and wanted to know what precautions she should take to protect herself from the virus. But as with the viewers that are personally contacting local stations, there is also a more personal connection being forged.

On a video about how people can take care of their older loved ones during this scary time, another reader thanked Rivera for the valuable information he provides so the audience can be well-informed regarding the coronavirus.

“I ask God to take care of you and everyone that works at Univision,” she wrote in Spanish. “May God bless you always.”