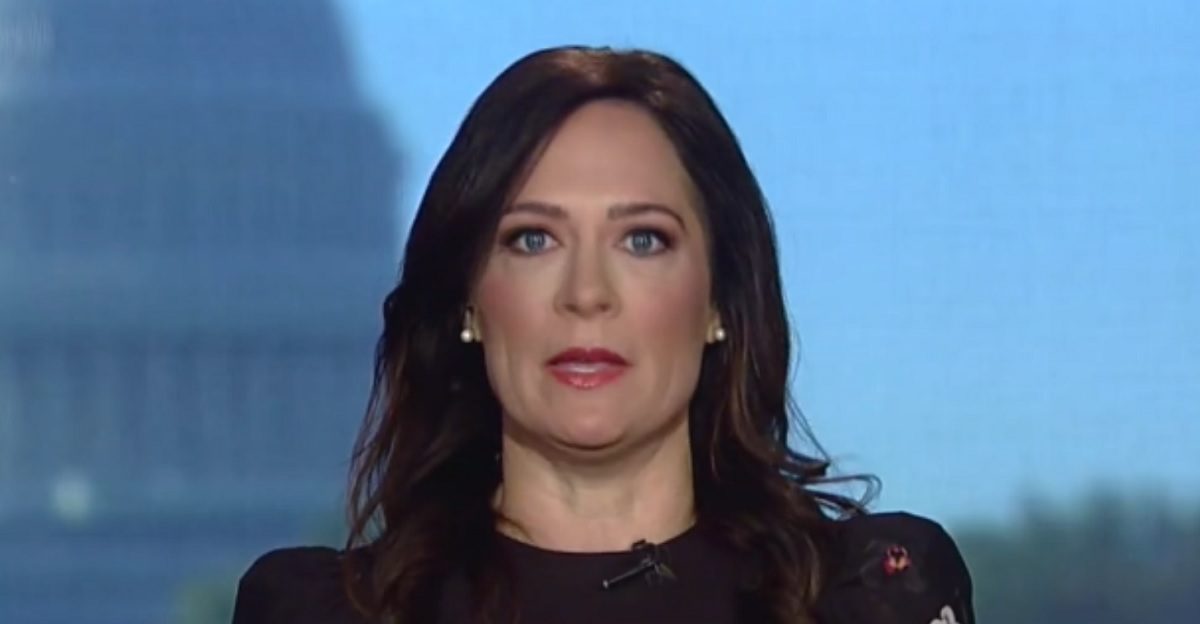 During an appearance last week on Sean Hannity’s show, Grisham complained that “there is not going to be one White House official on any of the Sunday shows this weekend.” When the Fox News host asked Grisham to clarify if other networks were “not even inviting” them to appear, Grisham claimed every network “turned us down” except for Fox Business.

“We offered up senior White House officials to every Sunday show, and they turned us down and even canceled,” she said. “Your own network canceled me. So, not one Sunday show is going to have us on.”

The lament from Grisham (and Hannity) was that the Trump administration wouldn’t have a televised Sunday victory tour over the president’s impeachment acquittal, his State of the Union address, and his recent, favorable poll numbers. Washington Examiner heard from representatives of CNN’s State of the Union and CBS’s Face the Nation, however, both of whom dispute Grisham’s claims that they turned down appearances from White House officials.

“A Fox News spokesperson also pointed out that Grisham inaccurately said Fox Business was the only network to accept a White House spokesperson because they do not have a Sunday talk show,” Mike Brest reported. His article also acknowledged that even though White House officials didn’t have any appearances on the Sunday shows, they did have one on Trump’s supporters like Senator Lindsey Graham (R-SC).