Vice Had to Fire Two Senior Employees Over Weed Stunt 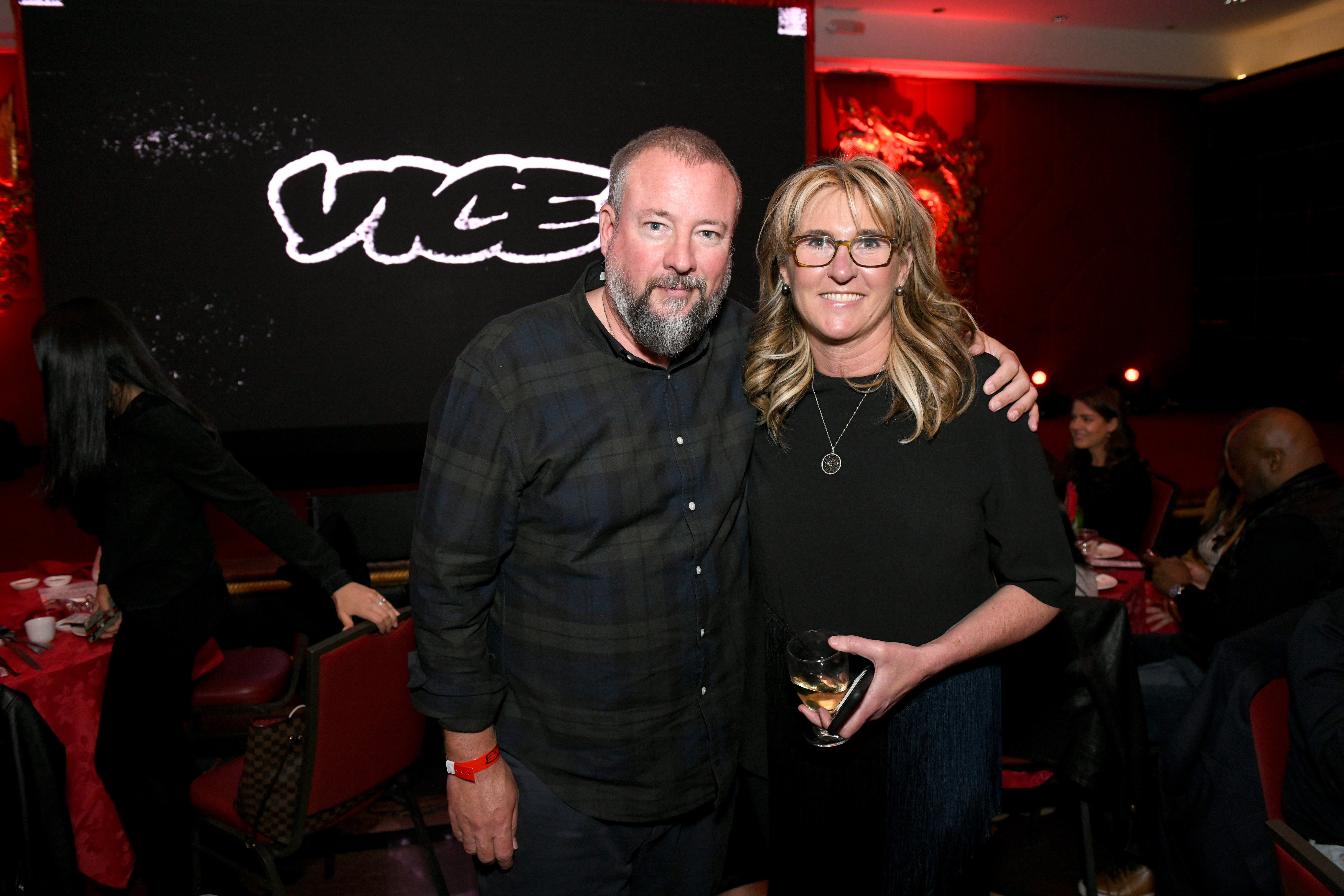 Here at Mediaite, we live for a good piece of insider media gossip, and there are few better than the genre of Vice Media people doing extremely Vice Media shit.

Vice, of course, started in the 1990s as a filthy magazine you could pick up for free at your local skate shop — its pages replete with photos of sickly-looking naked people and bearded men caught in the maelstrom of chemically-induced nosebleeds. It awkwardly blossomed in the 2000s into a website, news division, 24/7 television network, ad agency, film studio and record label valued (at one point) at $5.7 billion.

With that unlikely transformation came more than a few growing pains. A new deep-dive into the current state of affairs at the embattled media company contains one hilarious example.

A new report from New York magazine editor Reeves Wiedeman revealed an instance, earlier this year, of Vice’s old spirit of lawlessness once again clashing with the HR structures inherent to a company of its size. (This story involves rapper Lil Yachty, a gigantic blunt, and two senior employees getting shitcanned):

As many have observed, the lawlessness that characterized an earlier era of Vice, which remains a key component of the brand’s appeal, has also given way behind the scenes to the kind of rigid human-resources apparatus of a company looking to be taken seriously. This spring, as part of Vice’s annual Weed Week around 4/20, a Vice producer came up with the idea to make a video in which Lil Yachty, the rapper, would try to set the Guinness World Record for rolling the world’s heaviest blunt. The idea was approved, but the amount of weed that was purchased and sent to the Vice office was enough to qualify them as a marijuana distributor. Two senior employees were fired as a result.

Record breaking blunts aside, Wiedeman’s piece probes the next chapter for Vice, which just endured bloody layoffs, Disney taking a $400 million write-down of its investment in the company, the end of Vice News Tonight on HBO, and most recently a restructuring.

Vice News Tonight did not get cancelled, however. It’s now going to be aired on Viceland, the company’s cable channel, for three hours per night (the HBO show was just 30 minutes). That effort is being overseen by Jesse Angelo, a longtime executive of Rupert Murdoch’s News Corp who joined Vice as president of global news and entertainment in the summer.

Despite the hurdles, and a drastic revision of the Vice’s valuation, there is some good news in Williamsburg: Viceland, despite its bad ratings (it averages less than 100,000 viewers, per Wiedeman), is “nicely profitable” thanks to cable provider carriage fees. It remains to be seen whether the award-winning quality of Vice’s HBO program can be stretched out across a three hour block.