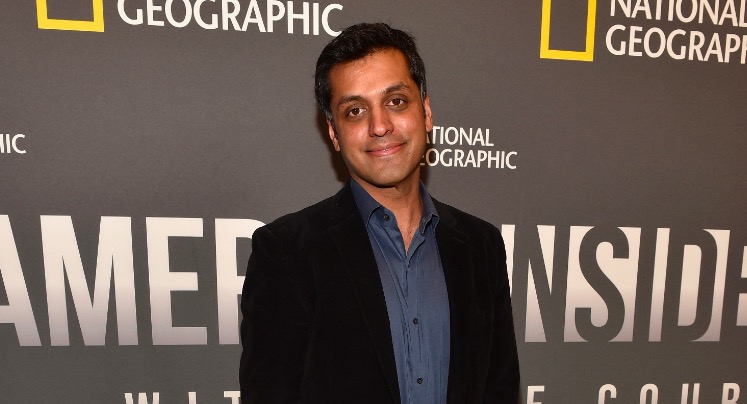 CNN contributor and New York Times writer Wajahat Ali tweeted his approval that #MassacreMoscowMitch was trending on Twitter, then deleted the tweet after conservatives condemned it.

The hashtag had been in reference to Senate Majority Leader Mitch McConnell blocking gun control bills, such as one February which had passed the House which would have instituted universal background checks. Ali said that “right wing trolls” were doing anything to deflect from gun control by pouncing on his tweet.

This hashtag trended bc people called out Mitch McConnell for his refusal to let the Senate vote on gun control and election security bills. The right wing knows it but in bad faith are trying to “both sides” & shame. In good faith I deleted it but they’re not fooling anyone. pic.twitter.com/UAhXrVAA3T

Bad faith right wing trolls, many with blue checkmarks, are out today. They’re hungry and desperate. Anything to deflect from gun control, white supremacist terrorism or talking about Trump and their enabling of his racism. Don’t let them rattle you. Keep moving forward.

Some on the right thought the hashtag was hypocritical, given the left’s condemnation of violent rhetoric.

After tweeting last night how happy he was #MassacreMoscowMitch was trending, Ali is on CNN this morning talking about violent extremism. pic.twitter.com/oeqblxWyey

Many of the very people who are deeply concerned about right-wing rhetoric are tweeting #MassacreMoscowMitch and believing that it will be totally fine and no one will respond with violence.

Or maybe they don’t think it will be fine, and want to see violence.

If you whine about incendiary rhetoric from politicians – especially after TWO mass shootings this weekend – but you also tweet #MassacreMoscowMitch at a politician BECAUSE YOU DON’T LIKE HIM, then you can sit the hell down.

I’m going to go out on a limb and say that at least a few of the people who’d argue that the President and Fox News are to blame for the El Paso terrorist attack have no problem with the notion of #MassacreMoscowMitch and that’s a problem.