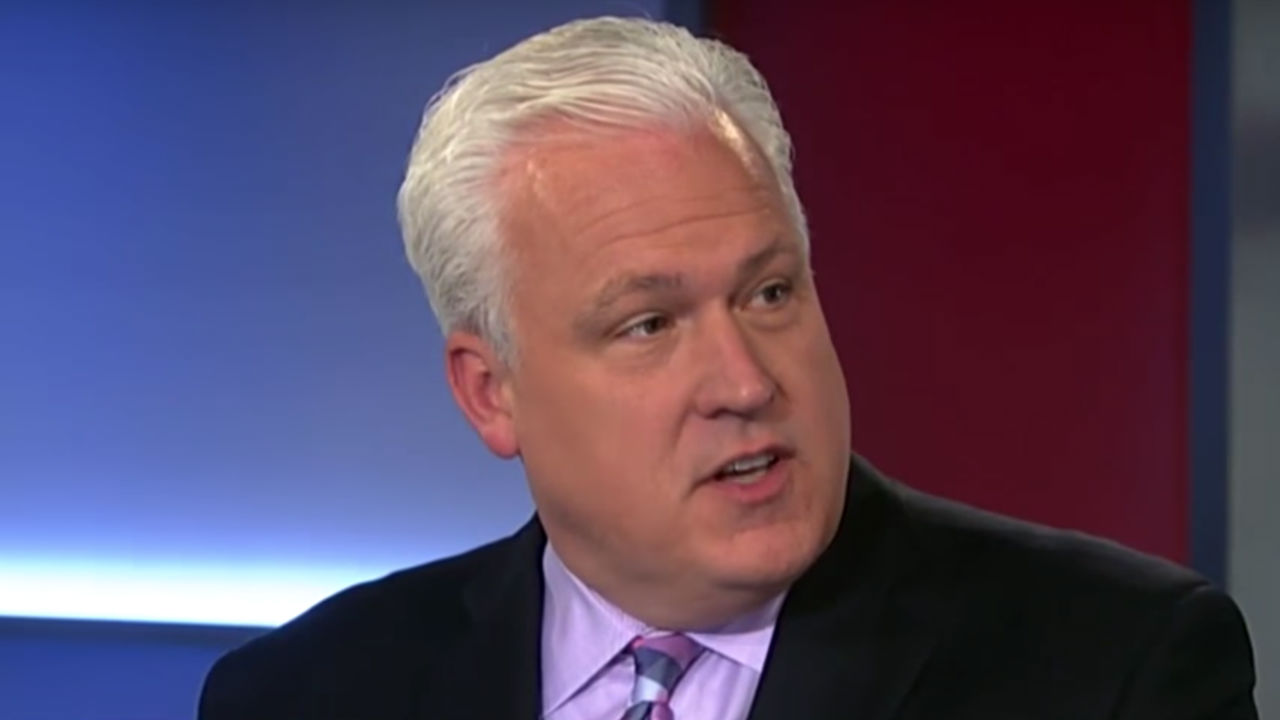 According to the Washington Examiner, Schlapp was answering phone calls on the subject earlier Friday afternoon, right before Roberts announced he is not going to run for office again in 2020.

Another potential candidate being considered by the national GOP is Secretary of State Mike Pompeo, who has yet to make it clear whether he would ever consider running.