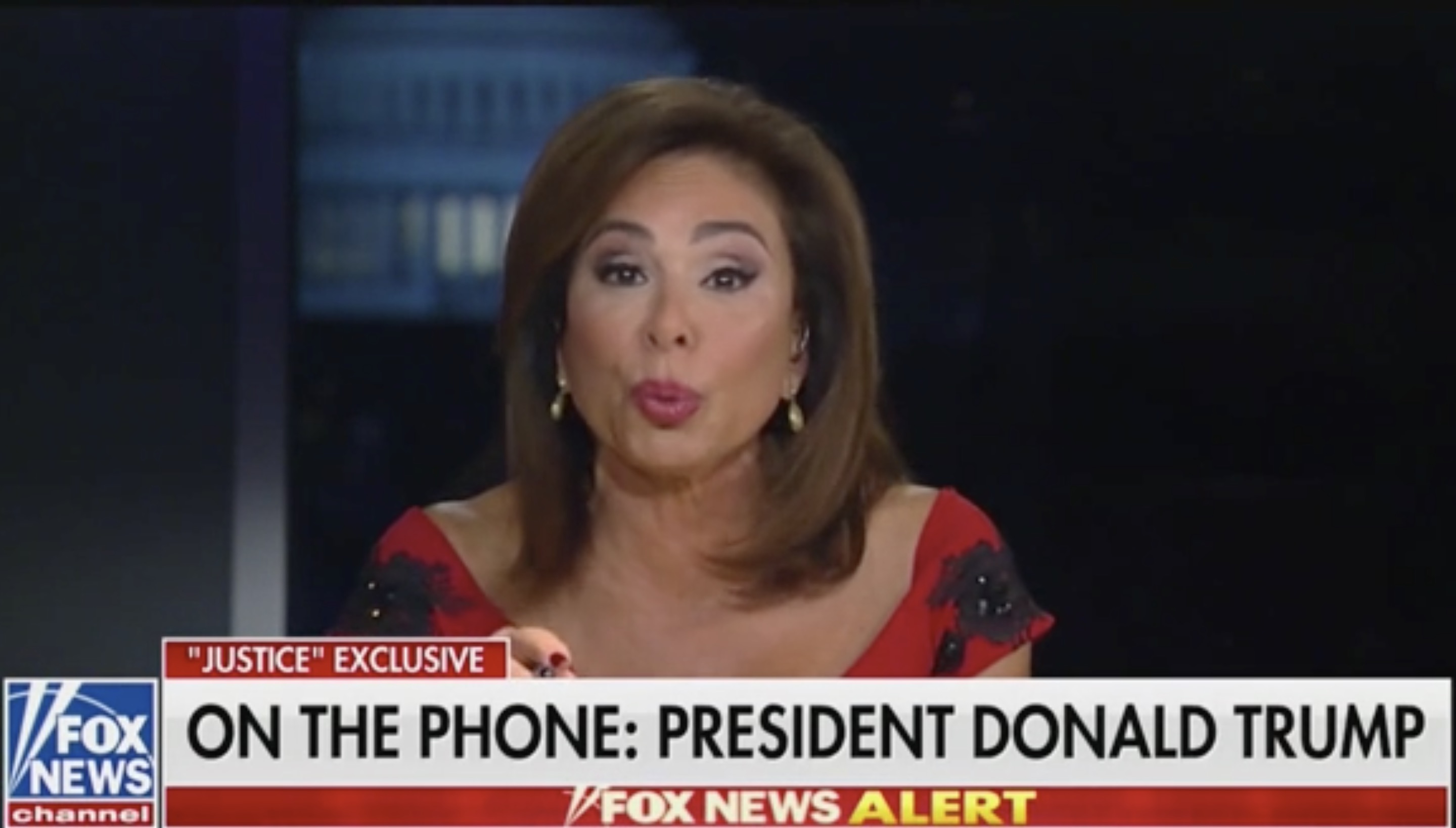 Fox News scored big, ratings-wise, with its coverage of the Senate’s vote confirming the nomination of Brett Kavanaugh to the Supreme Court.

The network capitalized on massive interest in a confirmation fight which captured the nation’s attention for the past several weeks — posting its highest Saturday full day total viewership number since 2005, during coverage of Hurricane Katrina. Their numbers in the advertiser-sought 25-54 demographic were tops since Jan. 21, 2017, the day after President Donald Trump‘s inauguration.

Shannon Bream and Chris Wallace led the coverage for Fox News during the vote. On CNN, Dana Bash was in the pilot’s seat. And Chris Matthews was on the anchor desk for MSNBC.