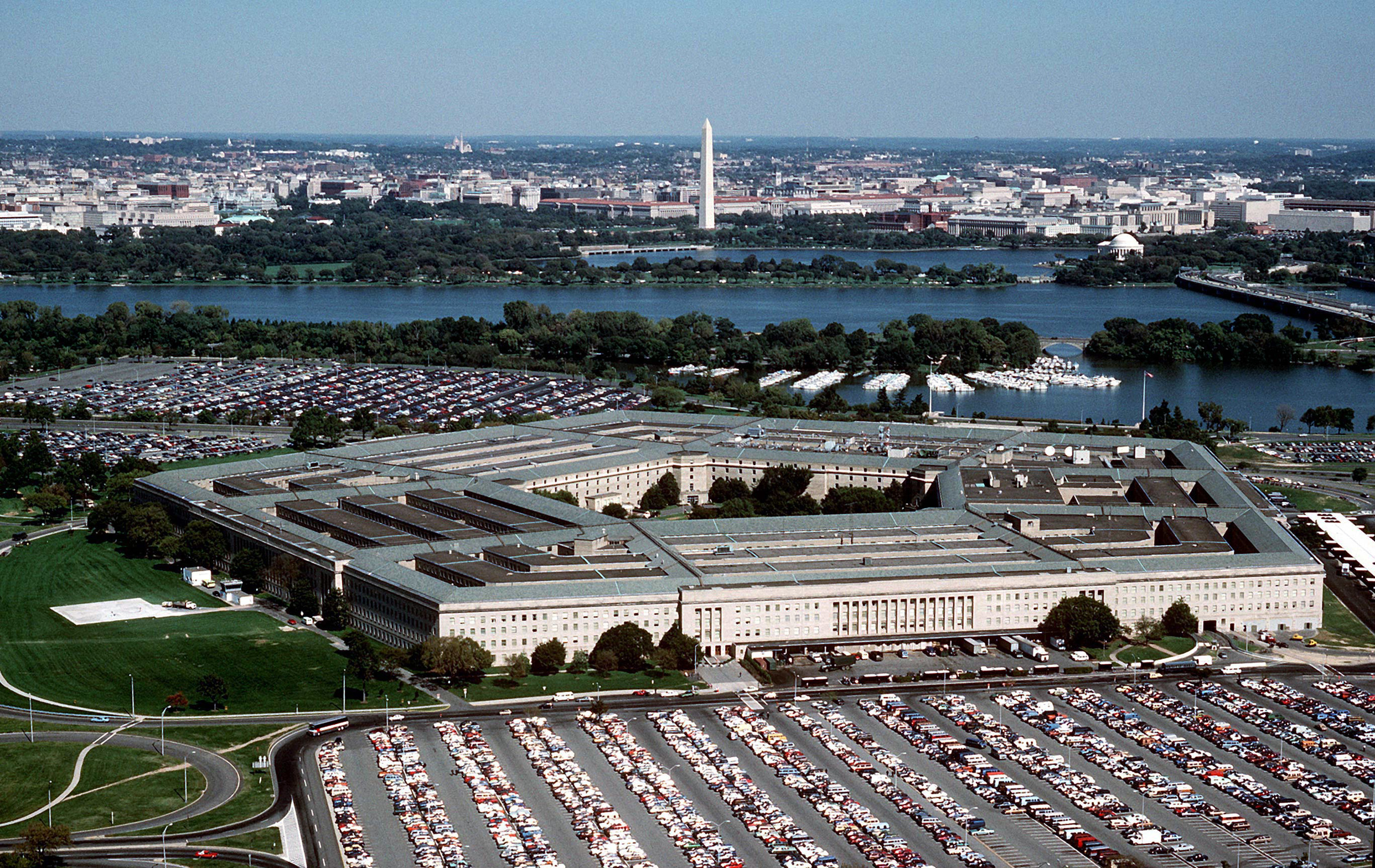 Despite recent efforts aimed at energy efficiency, the Pentagon still emits more greenhouse gas emissions than all of Portugal or Sweden.

The Pentagon, which oversees the U.S. military, released 1.2 billion metric tons of greenhouse gases between 2001, when the US invaded Afghanistan, and 2017, according to the report.

This may be because the U.S. spent $700 billion on its military in Fiscal Year 2019, more than the spending of Russia and China combined.

“Although the Pentagon has, in recent years, increasingly emphasized what it calls energy security — energy resilience and conservation — it is still a significant consumer of fossil fuel energy,” wrote the study’s author Neta Crawford. The Department of Defense is the world’s largest institutional user of petroleum and the single largest producer of greenhouse gases in the world.

According to the study, DOD emissions were on a steady decline from 1991, the end of the Cold War and the Gulf War, until 9/11. They hit their highest levels in 2005 and have been on a gradual decline since.

Most of the emissions come from jet and diesel fuel, seeing as the military’s armored and non-armored vehicles are notoriously inefficient– the 60,000 HUMVEES in the Army get around four to eight miles per gallon of diesel fuel.

Even though in May 2018 President Trump rolled back Obama-era executive order for federal energy inefficiency, the Pentagon remains committed to reducing energy emissions, according to the study.