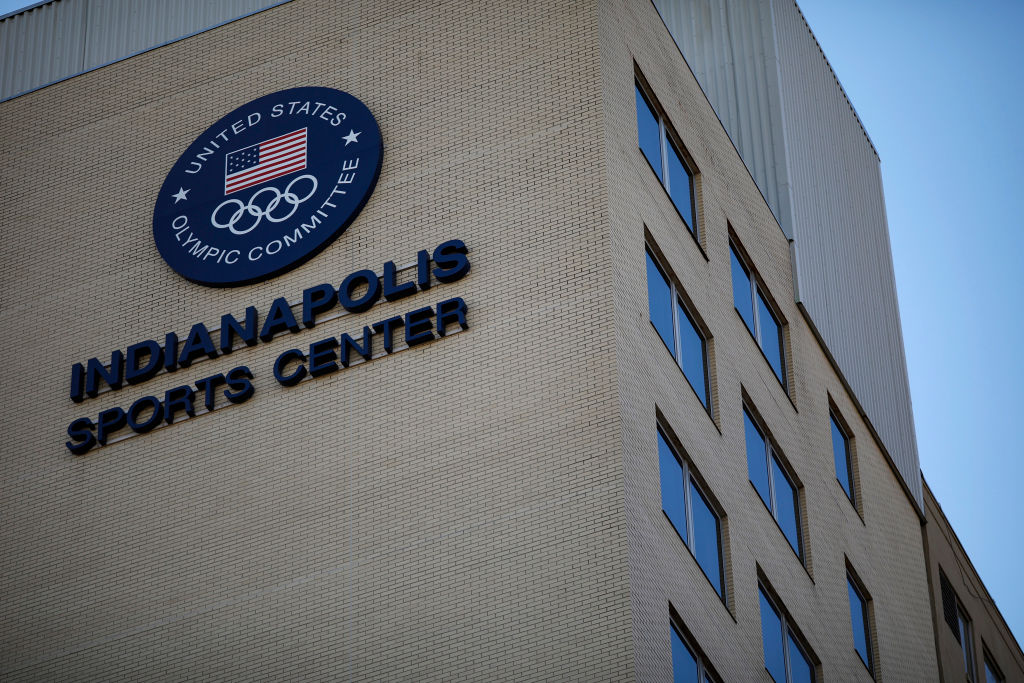 Multiple outlets report USA Gymnastics, the national governing body for gymnastics in the United States that is responsible for selecting athletes to compete in World Championships and Olympic Games, has declared bankruptcy following a sex abuse scandal that has rocked the sport.

According to NBC News, “the beleaguered organization has been beset by financial struggles, leadership turnover and arrests as it has sought to contain a scandal sparked by [Larry] Nassar, the longtime team doctor accused of molesting hundreds of young women and girls.”

Nassar, who was sentenced earlier this year to upwards of 125 years in prison after pleading guilty to molesting 10 girls, plunged the sport into a sexual abuse scandal that has, over the past two years, seen the departures of  Steve Penny — who was accused of tampering with part of the investigation into Nassar.

John Manly, an attorney representing 180 of Nassar’s alleged victims, told NBC News that the bankruptcy filing was an “inevitable result of the inability of this organization to meet its core responsibility of protecting its athlete members from abuse,” and added that “the leadership of USA Gymnastics has proven itself to be both morally and financially bankrupt. They have inflicted and continue to inflict unimaginable pain on survivors and their families.”

Kathryn Carson, the chair of USA Gymnastics board of directors, told ESPN, “this is not a liquidation, this is a reorganization… We owe it to the survivors to resolve, fully and finally, claims based on the horrific acts of the past.”