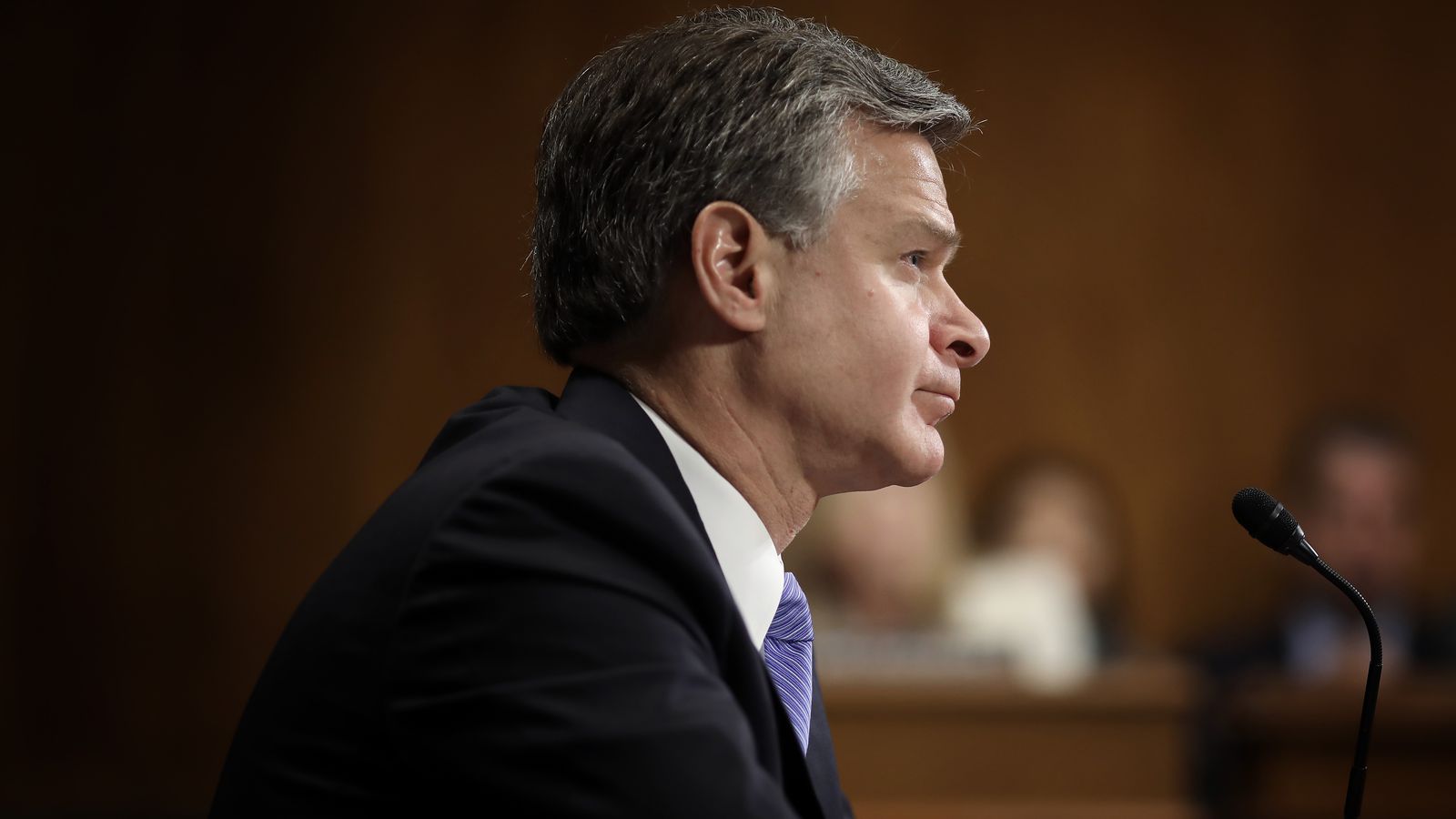 President Joe Biden has already purged — or is planning to purge — a plethora of holdovers from former President Donald Trump’s administration. But the new president is now said to be keeping at least one high-profile official from the Trump regime.

According to CNN and Wall Street Journal, Biden plans to retain FBI director Christopher Wray, who has six years remaining in his 10-year term. Already, Biden press secretary Jen Psaki has had to field questions from reporters about the director’s status. Psaki demurred, when asked during Wednesday’s briefing. But it seems now that the president has made his call.

Despite replacing James Comey and leading the FBI for most of the previous administration, Wray — unlike other holdovers being excised — was hardly a Trump loyalist. The former president butted heads with Wray numerous times over the past several years — to the point where Trump was reported to be weighing his ouster.

Biden, though, is going to allow Wray to continue — according to the Journal, which cited two people familiar with the matter, and CNN’s Jeff Zeleny.