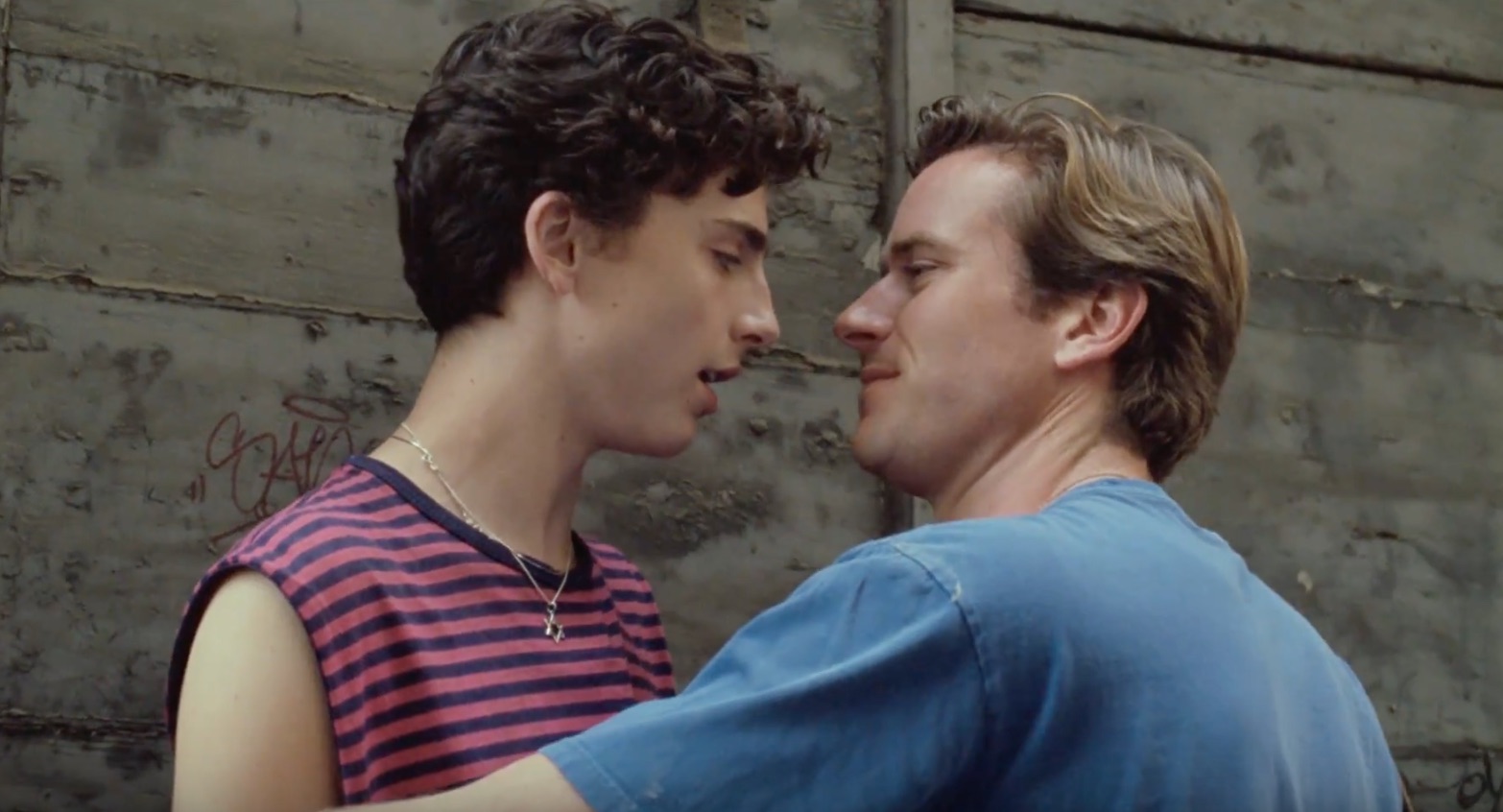 As the year comes to a close, Hollywood releases its final batch of films, many of which will go on to earn plenty of Oscar nominations. One of them is Call Me By Your Name, a coming-of-age drama about a 17-year-old boy who develops a romantic relationship with a 24-year-old man.

The awards season is just beginning and already this film is receiving a ton of praise. It has an incredible score of 96% on Rotten Tomatoes, has been named by the LA Film Critics Association as the Best Picture of the Year and has already received three Golden Globe nominations including Best Drama.

The accolades are justified. Call Me By Your Name is actually one of the best films of the year. It’s emotional and thought-provoking and its stars Timothée Chalamet and Armie Hammer give outstanding performances. Despite how good the film is, however, it leaves you with an unsettling feeling because after all, it’s about child molestation.

It’s worth noting that the film does take place in Italy, where the age of consent is 14. That being said, in the current climate, if it was discovered that a public figure had a legal, consensual relationship with a teenager overseas, that wouldn’t be tolerated here in the U.S.

Hollywood has been rocked by scandals in recent months ever since the downfall of Harvey Weinstein. The #MeToo movement has empowered victims of sexual misconduct to come forward and they have taken down some of the most powerful men across all professions. More specifically, those who were allegedly victimized as teenagers have spoken out against actors Kevin Spacey, Dustin Hoffman, and Sylvester Stallone, producer Gary Goddard, and director Bryan Singer. Sure, many celebrities and filmmakers condemned their actions, but their criticisms pale in comparison to their treatment of GOP Alabama Senate candidate Roy Moore.

Perhaps Moore was an easier target for them than going after one of their own. He was a bigoted, horse-riding, cowboy-looking, Trump-supporting Republican. But it wasn’t until he was accused of sexual misconduct that Hollywood really got involved. Late night comedians spent weeks mocking Moore, celebrities flew down to Alabama to campaign for his Democratic opponent Doug Jones, and countless A-listers took to social media and urged voters to not put an alleged child molester in the Senate.

Even before allegations were made against him, Moore deserved the demonization for his history of homophobic and anti-Muslim remarks. And clearly, his alleged predatory behavior completely derailed his candidacy as it should have since his accusers seemed credible. But what’s truly jarring is Hollywood’s obnoxious and inconsistent virtue signaling.

Any rational human being would condemn child molestation let alone any sort of sexual harassment and abuse. That being said, when you have as much condescension as Hollywood does, the message despite it being the right one is often disregarded, particularly in flyover country. All you need to do is look at the 2016 election to know that movie stars and musicians had zero impact on voters since their candidate lost.

But it’s not just the condescension; it’s the blatant hypocrisy. Here, we had countless stars lecturing Alabama about not voting for an alleged child molester and they follow that up with a film that gives child molestation a Hollywood makeover. It wasn’t long ago when folks like Meryl Streep were giving convicted child rapist Roman Polanski a standing ovation. We see the same hypocrisy after every mass shooting. Time and time again, they’ll denounce gun violence and call for gun control, but Sandy Hook and Las Vegas haven’t stopped from glorifying gun violence in the next Quentin Tarantino film.

Whether it’s the latest bloodbath from Tarantino or an inappropriate love story like in Call Me By Your Name, art is still art. Hollywood has a choice to make. Either they can practice what they preach and reform the types of movies and shows they produce so that they align with their touted values or they can stop the preaching altogether and stop pretending they have any sort of moral high ground. Chances are neither will happen, which is exactly why average Americans don’t take these celebrities seriously. Not during award shows and certainly not during elections.

With awards season upon us, we ought to expect yet another round of lectures, shaming, and empty rhetoric. Just remember that your own standards are likely higher than Hollywood’s double standards.