New NYT Op-Ed Points Out Flaws of the #MeToo Movement, But Is It Too Late?
Opinion

New NYT Op-Ed Points Out Flaws of the #MeToo Movement, But Is It Too Late? 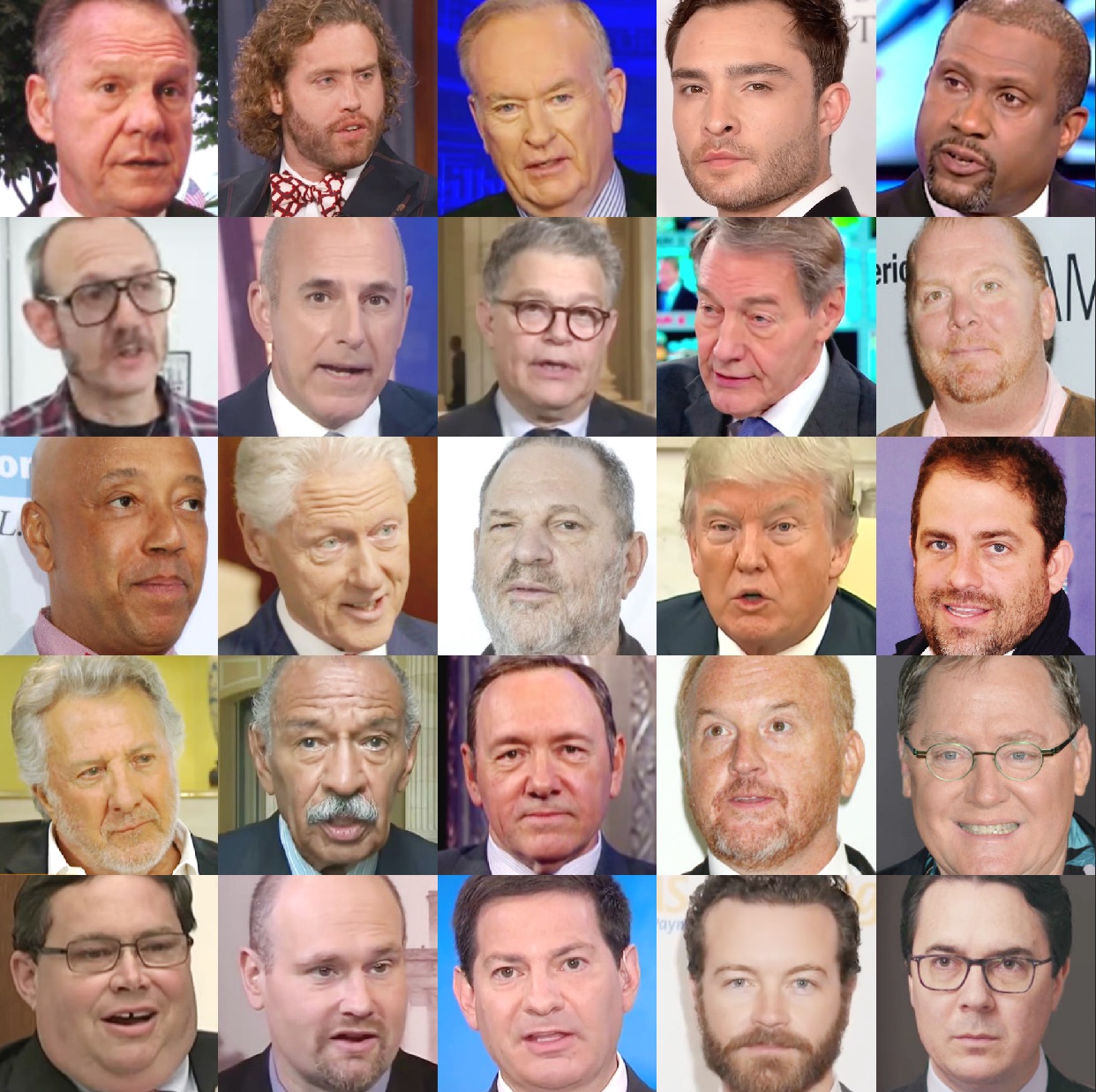 The #MeToo movement has been one of the most remarkable cultural shifts not just in America but around the world. The downfall of Harvey Weinstein, who was regarded as one of the powerful men in entertainment, was taken down by excellent journalism and the brave victims who came forward to tell their stories.  And since then, there’s been a domino effect of other powerful men in many industries that have been taken down for their misdeeds, from Matt Lauer, Charlie Rose, Kevin Spacey, Louis C.K., to now-former Sen. Al Franken (D-MN). Whether it’s in Hollywood, Congress, or Fox News, it is clear that sexual misconduct in the workplace has been a systemic issue for decades — and now it’s being uprooted.

But a new column from The New York Times suggests not everything about the #MeToo movement has been good.

In her piece titled “Publicly, We Say #MeToo. Privately, We Have Misgivings,” Daphne Merkin notes that most of the women she knows have expressed “horrified excitement… bordering on titillation” in reaction to this ongoing marathon of scandals. But privately, they have said things like “Grow up, this is real life,” “What ever happened to flirting?” and “What about the women who are the predators?” Some of the women in her circle even referred to these scandals as “witch hunts.”

Merkin goes on to point out the movement’s “troubling” treatment of those such as Franken and Ryan Lizza over “scattered,” “anonymous,” or “vague” accusations in comparison to the treatment of those with more severe accusations like Spacey and Lauer. She also writes about the “victimology paradigm” for young women, describing them as “frail as Victorian housewives.”

Merkin then says the following (emphasis mine):

The fact that such unwelcome advances persist, and often in the office, is, yes, evidence of sexism and the abusive power of the patriarchy. But I don’t believe that scattershot, life-destroying denunciations are the way to upend it. In our current climate, to be accused is to be convicted. Due process is nowhere to be found.

And what exactly are men being accused of? What is the difference between harassment and assault and “inappropriate conduct”? There is a disturbing lack of clarity about the terms being thrown around and a lack of distinction regarding what the spectrum of objectionable behavior really is. Shouldn’t sexual harassment, for instance, imply a degree of hostility? Is kissing someone in affection, however inappropriately, or showing someone a photo of a nude male torso necessarily predatory behavior?

Merkin is absolutely right. One anonymous accusation from decades ago, real or not, can ruin a man’s life — particularly in this climate. And she’s correct that there hasn’t been a reckoning or a consensus on the “spectrum” of what’s inappropriate, what’s harassment, and what’s assault.

It wasn’t too long ago that Matt Damon was trying to tackle the notion of this spectrum when he said there’s a difference between “patting someone on the butt” and “rape or child molestation” — a sentiment that Merkin seems to agree with. But when Damon said it, he faced extreme backlash from feminist Twitter and sparked so much outrage that nearly 30,000 people have petitioned for him to be removed from the all-female reboot of Ocean’s 8.

So far, none of these people are calling for Merkin’s head for essentially saying the same thing. A clear double standard, no?

There are a multitude of problems with the #MeToo movement as it currently stands. The first is that it’s being fueled not by measured, rational reasoning but by the internet outrage machine. An overwhelming cacophony of knee-jerk reactions have unfortunately led the discourse, instead of respectful dialogue. Damon was undeservingly railroaded for giving his honest and pretty level-headed opinion. NBC sportscaster Al Michaels was slammed for making a Harvey Weinstein joke during a live broadcast. CNN reporter Dylan Byers was chastised after acknowledging the pain these women have gone though by noting the “incredible drain of talent” leaving the industry all at once.

The second problem with the #MeToo movement is that it’s relying on a set of unwritten rules even they don’t actually know. Does failed flirtation equate to harassment? Is asking for a woman’s number a fireable offense? Should someone be jailed for groping? So far, any man who has been accused of anything, as Merkin herself said, has also been convicted. This needs to be sorted out by both men and women and once these “unwritten rules” have been established, they should be instilled so that the next generation has a fuller understanding of what is appropriate and what isn’t.

The third issue is that there isn’t enough that the movement is doing to tackle the system that protected these predators for years. Congress secretly funded more than $17 million in harassment settlements. NBC attempted to bury the Weinstein scandal and covered for Matt Lauer. Fox News shielded Roger Ailes and Bill O’Reilly. Democrats guarded Bill Clinton for decades. The allegations against Kevin Spacey and Louis C.K. were reportedly “known secrets” in the industry. Not only should these predators be punished; the enablers should be held accountable as well.

Finally, the movement has lost a sense of perspective in the heat of the moment. As Merkin suggests, there’s been a heightened self-victimhood that has taken place. Some have hijacked the #MeToo movement because they were simply catcalled or complimented, pretending to be damaged victims. This only dilutes actual victims of harassment and assault.

In the United States, millions of women marched in protest of President Trump. Meanwhile in Iran, women are defying laws of the totalitarian regime… by taking off their hijabs. Why haven’t our pussyhat-wearing feminists spoken out against the widespread suppression of women in the Middle East?