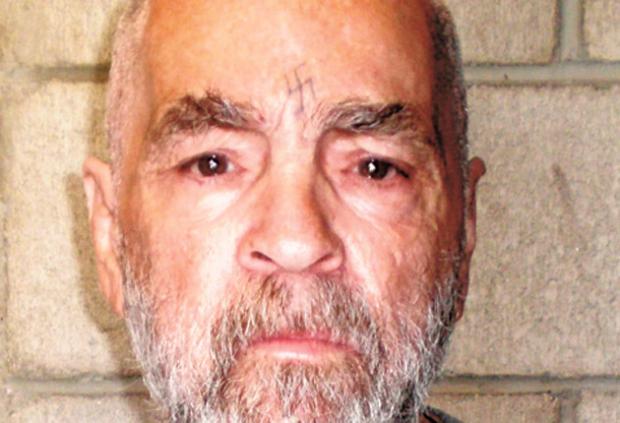 Newsweek, which apparently is still a thing, took the occasion of  Charles Manson‘s death to lay out the startling similarities between the notorious, evil, Satanic mass murderer and the President of the United States, Donald Trump.

Creative writer (oh wait, she’s a journalist?) Oh, OK… “journalist” Melissa Matthews didn’t dream this “Trump is just like Manson” fever dream all by her self. Oh no… she’s a journalist so she found an expert to make her case for her. Mark Smaller, identified as past president of the American Psychoanalytic Association answered the call and boy did he deliver.

According to psychoanalyst Mark Smaller, past president of the American Psychoanalytic Association, part of Manson’s power lay in the type of language he used. Notably, Manson was able to speak in a way that engaged those who felt marginalized or alienated.

“A charismatic leader knows how to speak to people in a way that will emotionally engage those people,” Smaller told Newsweek.

“Our current president speaks in an emotional or effective (sic) way to large numbers of people in our country who feel a kind of alienation or disconnection from the government,” he said. “They feel very responded to and become his political base.”

Smaller goes out of his way to explain that “he does not believe President Donald Trump is similar to the convicted killer” or that supporters of the president (you know, the people who voted for him and made him the president) are not similar to members of the Manson Family cult, but that little detail was too messy to fit into Newsweek’s headline “How Murderer Charles Manson And Donald Trump Used Language To Gain Followers” but Matthews gets around to that point, eventually.

She then goes on to compare the president to Manson and his supporters to cult members so… there’s that:

“Our current president speaks in an emotional or affective way to large numbers of people in our country who feel a kind of alienation or disconnection from the government,” he said. “They feel very responded to and become his political base.”

According to the psychoanalyst, cult followers like those in the Manson family are so seduced by feelings of acceptance and understanding that they accept their leaders’ ideologies regardless of how destructive or dangerous they may be.

“It’s not even the content of what that charismatic leader says,” he said. “He or she is able to do it in an emotional way.”

So leaders use language and tactics to inspire followers and to get them to work as a unit to carry out tasks, even if those tasks are evil?

Hmmm… One wonders if this article could have been written about any charismatic individual who inspired a large group of people. Especially if the people he inspired viewed this individual as a transcendent figure who could solve all their problems and concerns. 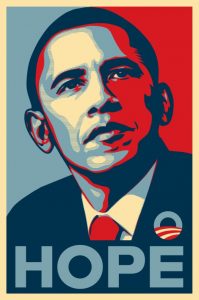 But Newsweek would never write that article, would they?