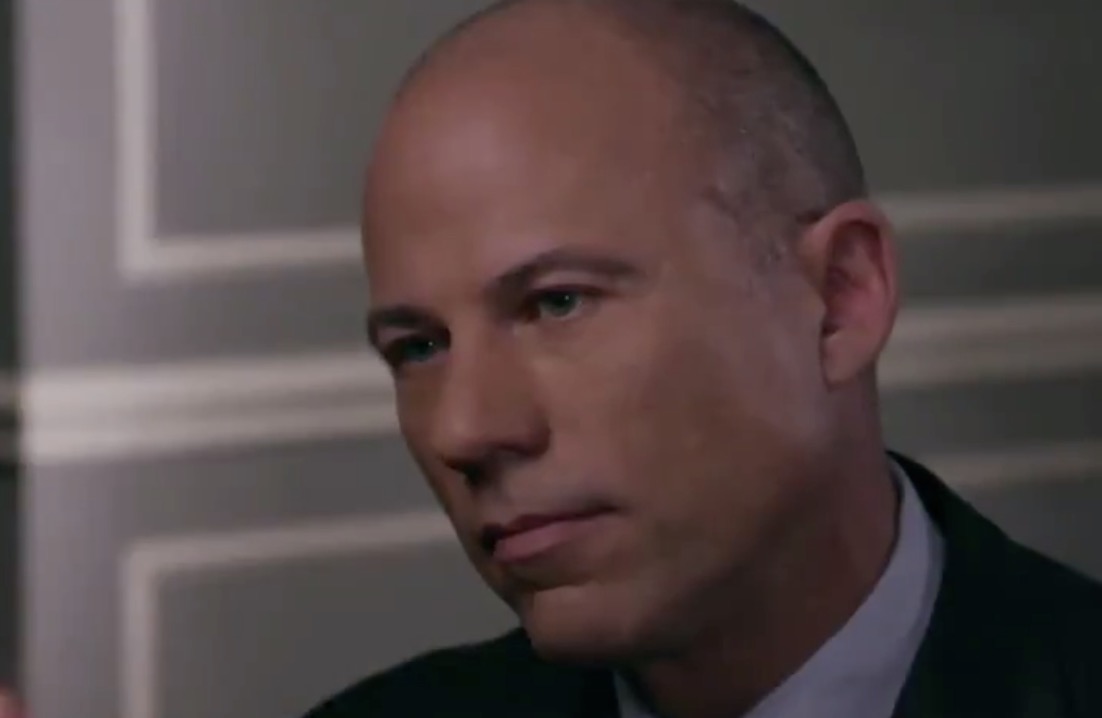 Former Stormy Daniels attorney Michael Avenatti is “concerned” and “scared” about the charges against him — which he denied in an interview with CBS This Morning.

In his first interview since being arrested on federal charges of wire fraud and extorting $20 million from Nike in separate cases in New York and California, Avenatti said he was “nervous,” “concerned,” and “scared” of the charges.

NEW: In his first interview since being arrested on federal charges of wire fraud and extortion, attorney @MichaelAvenatti denies charges but says he's "concerned" and "scared."

The embattled lawyer expressed gratitude for the people in his life who have supported him thus far, as well as remorse for causing them suffering.

“I feel terrible for my family, I feel bad for my friends,” he said. “Most people are sticking by me, they know what I’m all about. So, I’ve been very fortunate in that regard.”