BREAKING: Police Officer Who Shot Daunte Wright Will Be Charged 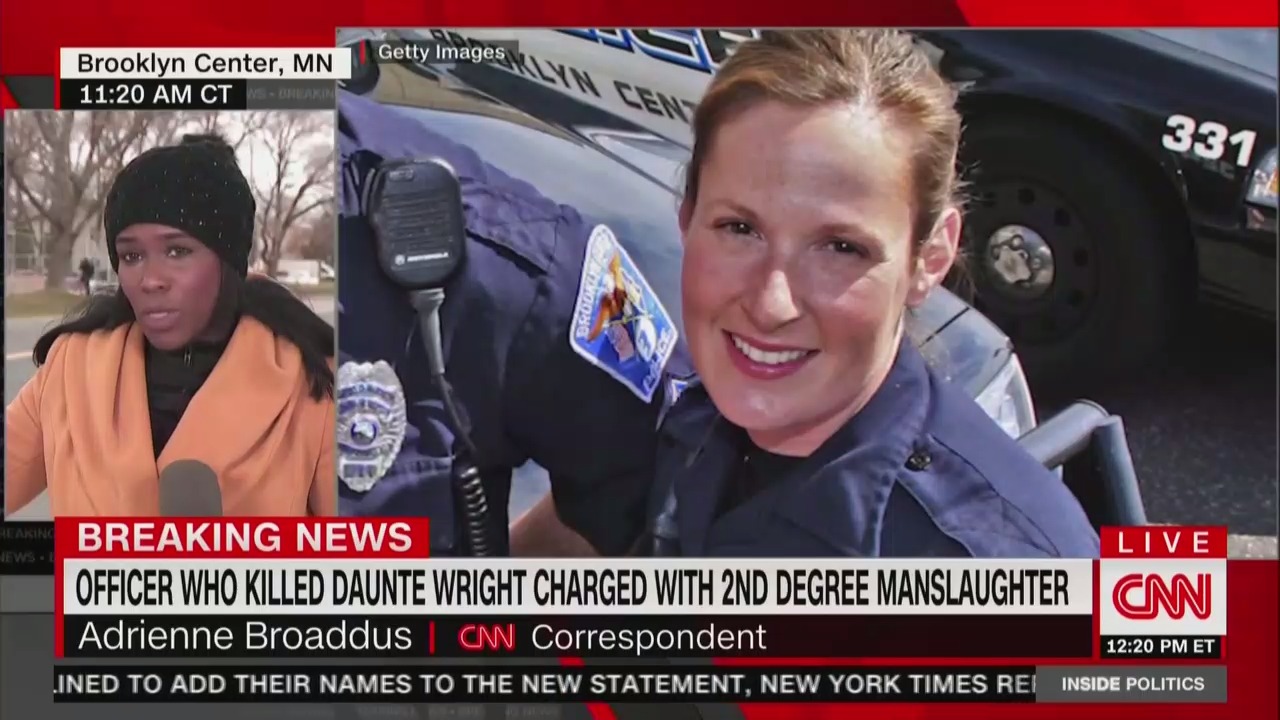 The Minnesota police officer who fatally shot 20-year-old Daunte Wright, an unarmed Black man who was pulled over for driving an SUV with expired license plates, will be charged with second-degree manslaughter.

Brooklyn Center police officer Kim Potter, a 26-year veteran of the department, resigned this week after firing the shot that killed Wright, in what she claims was an accident.

“I believe it is in the best interest of the community, the department, and my fellow officers if I resign immediately,” Potter said in a statement.

The Brooklyn Center Police Chief also resigned on Tuesday. After releasing bodycam footage of the shooting, the chief said it was his belief that Potter mistakenly shot Wright after pulling out her gun instead of a taser.

Wright’s killing sparked intense protests against the police in Minnesota, which is currently reckoning with the trial of Derek Chauvin, the officer charged with murder in the killing of George Floyd.