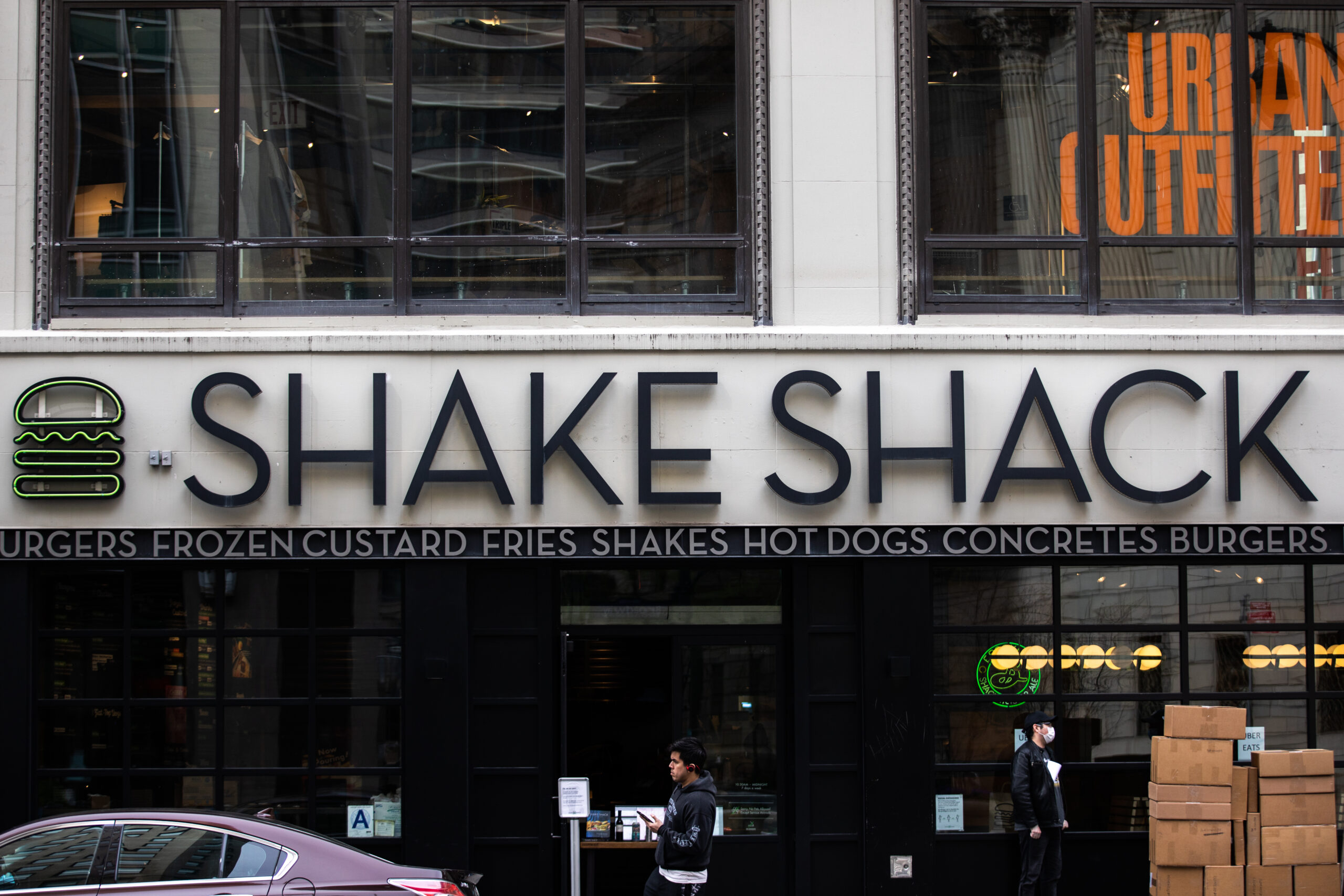 The New York Post reported on Monday that the police officers who were alleged to have been poisoned at Shake Shack “never even got sick.”

It was widely reported last week that the three officers had become “sick” after drinking milkshakes ordered at Shake Shack, and that the beverages “may have been tainted with bleach,” however the New York Post disputed conspiracy theories in a report based on unnamed sources.

According to the Post, the three NYPD police officers “never even got sick, and there wasn’t the slightest whiff of criminality from the get-go.”

After ordering the milkshakes through an app, the officers turned up at the Shake Shack to collect their orders.

“Soon after sipping the shakes, however, the cops realized they didn’t taste or smell right, so they threw the drinks in the trash and alerted a manager, who apologized and issued them vouchers for free food or drink, which they accepted,” the Post reported. “But when the cops told their sergeant about the incident, the supervisor called in the Emergency Service Unit to set up a crime scene at the fast-food joint for an evidence search around 9:20 p.m. — nearly two hours after they first got the sour shakes.”

The three officers were also reportedly sent to hospital, despite not showing any symptoms of poisoning, before “a lieutenant from the Bronx blasted out an email to the unions that six cops ‘started throwing up after drinking beverages they got from shake shack on 200 Broadway,'” which the Post said “escalated the situation.”

The case was closed when it was reportedly found that the shake machine had been cleaned shortly before and still contained “residual milkstone remover,” and after detectives watched CCTV footage and interviewed employees.

After a thorough investigation by the NYPD’s Manhattan South investigators, it has been determined that there was no criminality by shake shack’s employees.

A Twitter post from the New York City Police Benevolent Association which read, “When NYC police officers cannot even take meal without coming under attack, it is clear that environment in which we work has deteriorated to a critical level. We cannot afford to let our guard down for even a moment,” has since been deleted.

Similarly, the Detectives’ Endowment Association also deleted a Twitter post which claimed the officers “were intentionally poisoned by one or more workers at the Shake Shack at 200 Broadway in Manhattan.”