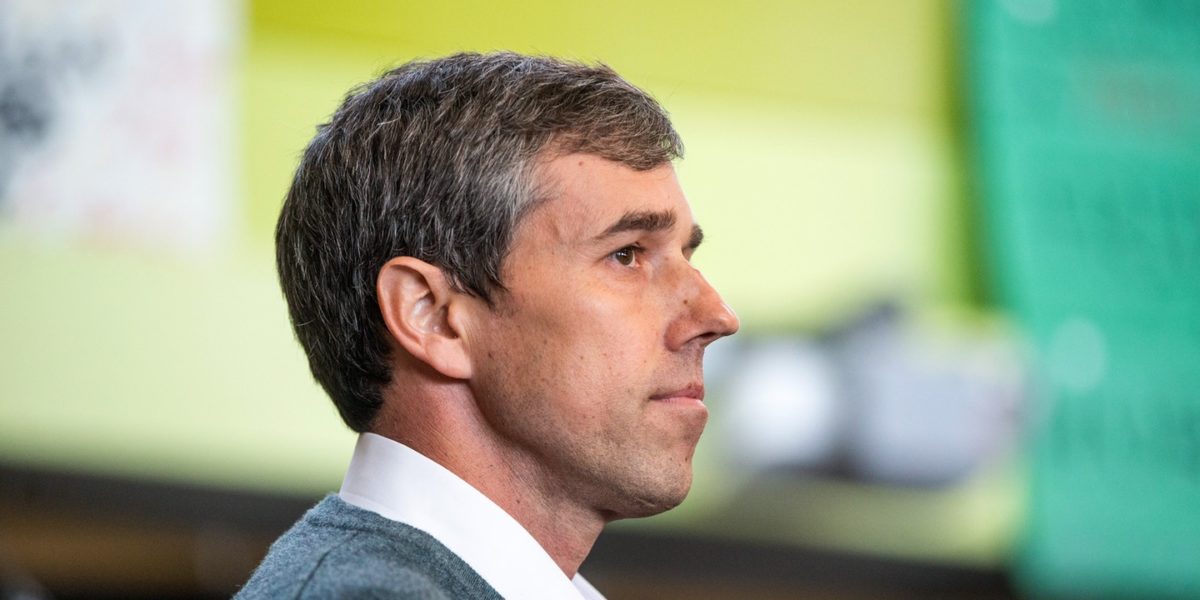 2020 presidential candidate Beto O’Rourke posted an essay revealing he is descended from slave owners, saying “I benefit from a system that my ancestors built to favor themselves at the expense of others.”

The former Texas congressman posted the essay to his Medium account Sunday night. The essay is titled “Rose and Eliza” who O’Rourke says are the two people his great-great-great-grandfather owned as slaves.

“I was recently given documents showing that both Amy and I are descended from people who owned slaves,” he wrote.

“In the aggregate, slavery, its legacy and the ensuing forms of institutionalized racism have produced an America with stark differences in opportunities and outcomes, depending on race,” O’Rourke wrote. “I benefit from a system that my ancestors built to favor themselves at the expense of others. That only increases the urgency I feel to help change this country so that it works for those who have been locked-out of — or locked-up in — this system.”

O’Rourke ended the essay by outlining his policy proposals aimed at reducing racial inequality, writing “I will continue to support reparations, beginning with an important national conversation on slavery and racial injustice.”