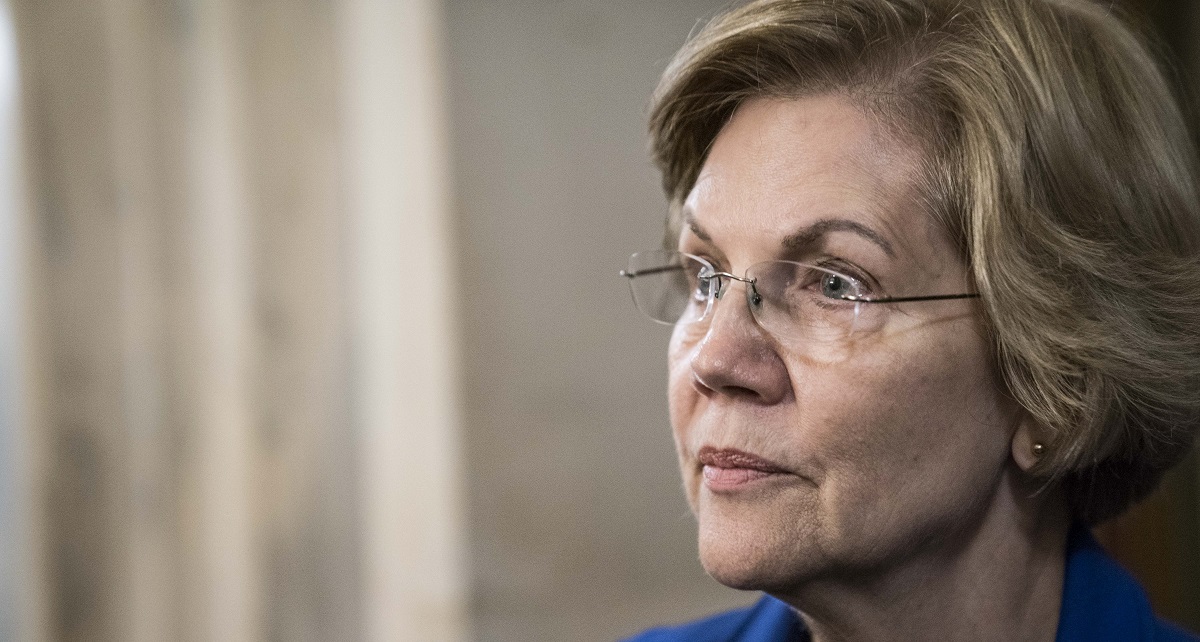 With Michael Bloomberg out of the race, the Democratic primary race looks to be down to Joe Biden and Bernie Sanders.

But they’re not the only ones left in the race. Elizabeth Warren is still running, for now, and her campaign manager Roger Lau sent out an email to staff — obtained by multiple reporters — saying that the senator is going to “assess the path forward.”

“All of us have worked for Elizabeth Warren long enough to know that she isn’t a lifetime politician and doesn’t think like one,” the email says. “She’s going to take time right now to think through the right way to continue this fight.”

NEW: Warren camp mgr Roger Lau emailing all staff this AM, thanking them for their hard work & reiterating that Warren is assessing the path forward with her team. “She’s going to take time right now to think through the right way to continue this fight,” per email I obtained. pic.twitter.com/OPuNzu7Nlh

Warren placed third in her home state of Massachusetts on Super Tuesday, and whether she drops out this week or stays in the race, Lau adds, “This decision is in her hands.”