Only Biden Beats Trump in New Florida and Virginia Polls 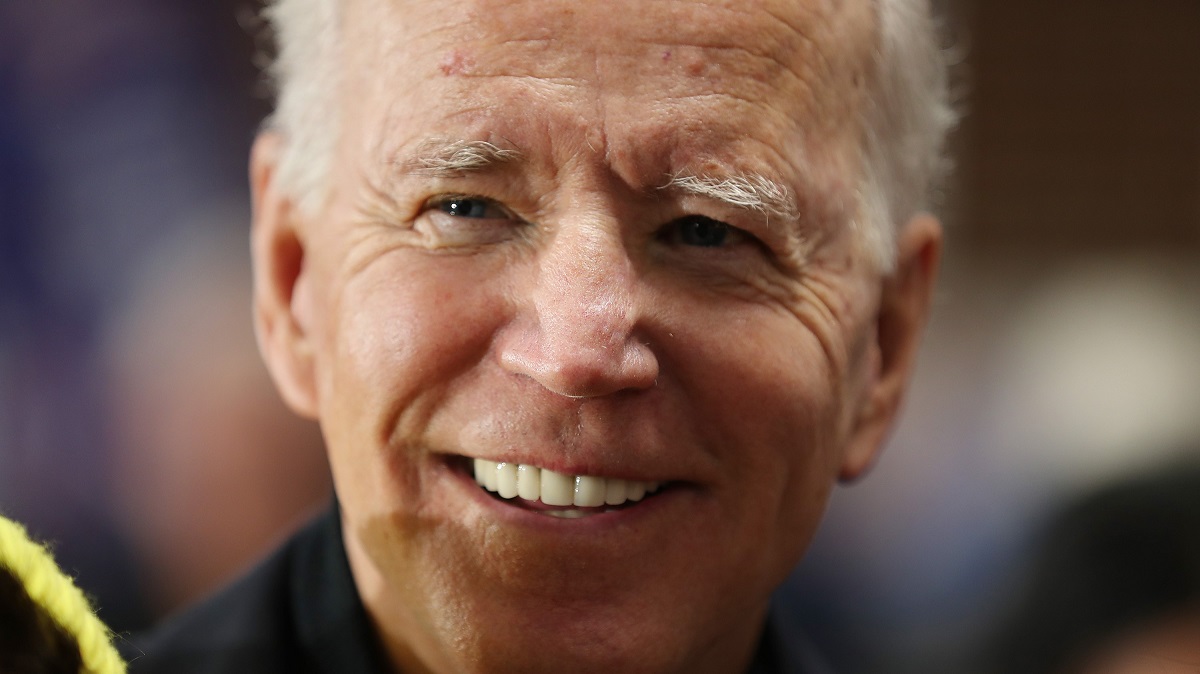 Former Vice President Joe Biden is the only Democratic presidential candidate who beats President Donald Trump in a pair of new polls of Florida and Virginia.

According to the most recent Mason Dixon polls, Biden holds leads over Trump in Virginia and Florida, although not large ones.

This is better news for Biden than if he were trailing, but also a reason for concern for Democrats. In a September UMV poll, Biden led Trump by 17 points.

Things are closer — if more stable — in Florida, where polls have consistently shown a closer contest between Trump and Biden. Biden leads Trump 47 to 45, while Warren trails by nine points, Sanders loses by five, and Buttigieg trails by four points. In Florida, Biden is the on;y candidate with positive net favorability at 45 percent favorable to 41 unfavorable.

In the contest for the Democratic presidential nomination, Biden holds about a ten-point lead in national polls, while a new Morning Consult poll of early states shows Biden with a sixteen point lead over his nearest competitor, Bernie Sanders, likely on the strength of Biden’s sizable leads in South Carolina and Nevada.