Poll: 15% of Bernie Sanders Supporters Would Choose Trump Over Biden 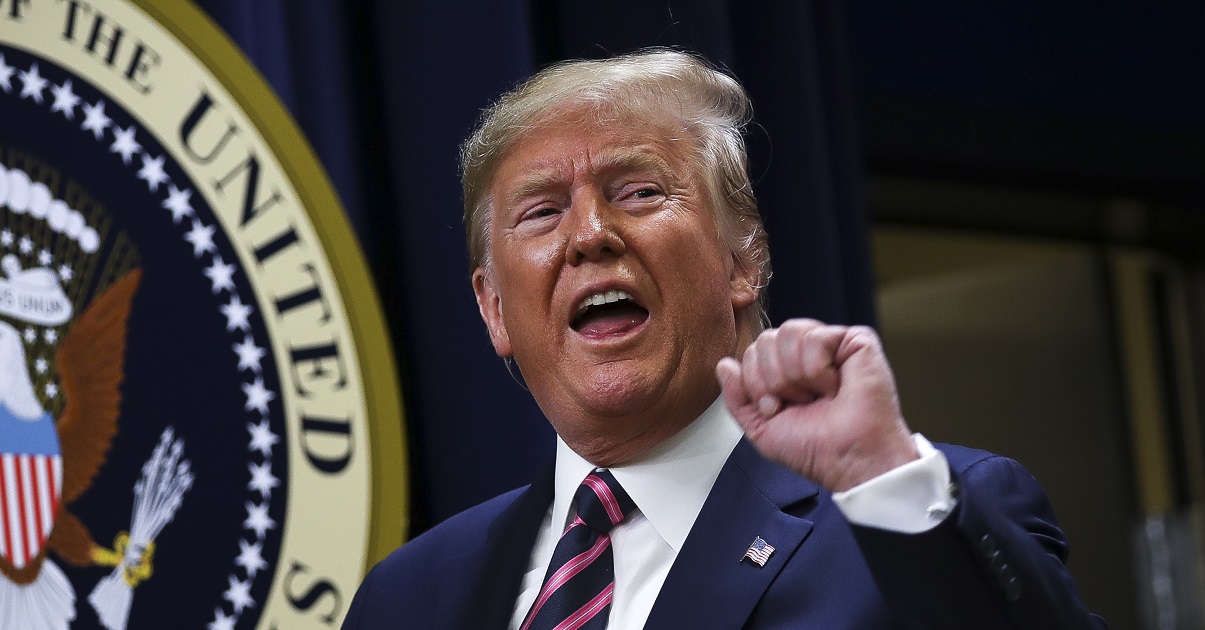 Sen. Bernie Sanders, who has said he will do everything he can to defeat President Donald Trump, even if Joe Biden is the likely nominee, would see 15% of his supporters jump ship to Trump, according to a new ABC News/Washington Post poll.

“Among Democrats and Democratic-leaning independents who prefer Vermont Sen. Bernie Sanders for the nomination, 15% say they’d back Trump over Biden in the fall,” ABC News said.

Biden and Trump are effectively tied, with the former vice president leading 49% to 47%, but badly trailing in enthusiasm, at 24% compared to 53% for Trump.

The Washington Post followed up by reporting that Democrats are concerned with Sanders staying in the race and playing a possible spoiler role when many prefer a unified party to take on Trump, amid the coronavirus health and financial crisis.

Democrats, up against a president who is aimed at the November general election, are calling for unity, but Bernie Sanders is in no hurry to move offstage. Some in the party fear the result could be a reprise of 2016. @WaPoSean @michaelscherer @daveweigel https://t.co/NSBIq3Pi1K

The fears are that Biden could go the way of Clinton, winning a prolonged nomination fight, as Trump consolidates support and wins in November.

“It’s the equivalent of a World War II kamikaze pilot,” Philippe Reines, a longtime Clinton advis0r, said to The Washington Post. “They have no better option than to plow into USS Biden.”