AP Interviews Suburban Women Put Off By Trump’s Rhetoric: ‘I Am Just Ashamed to be an American Right Now’ 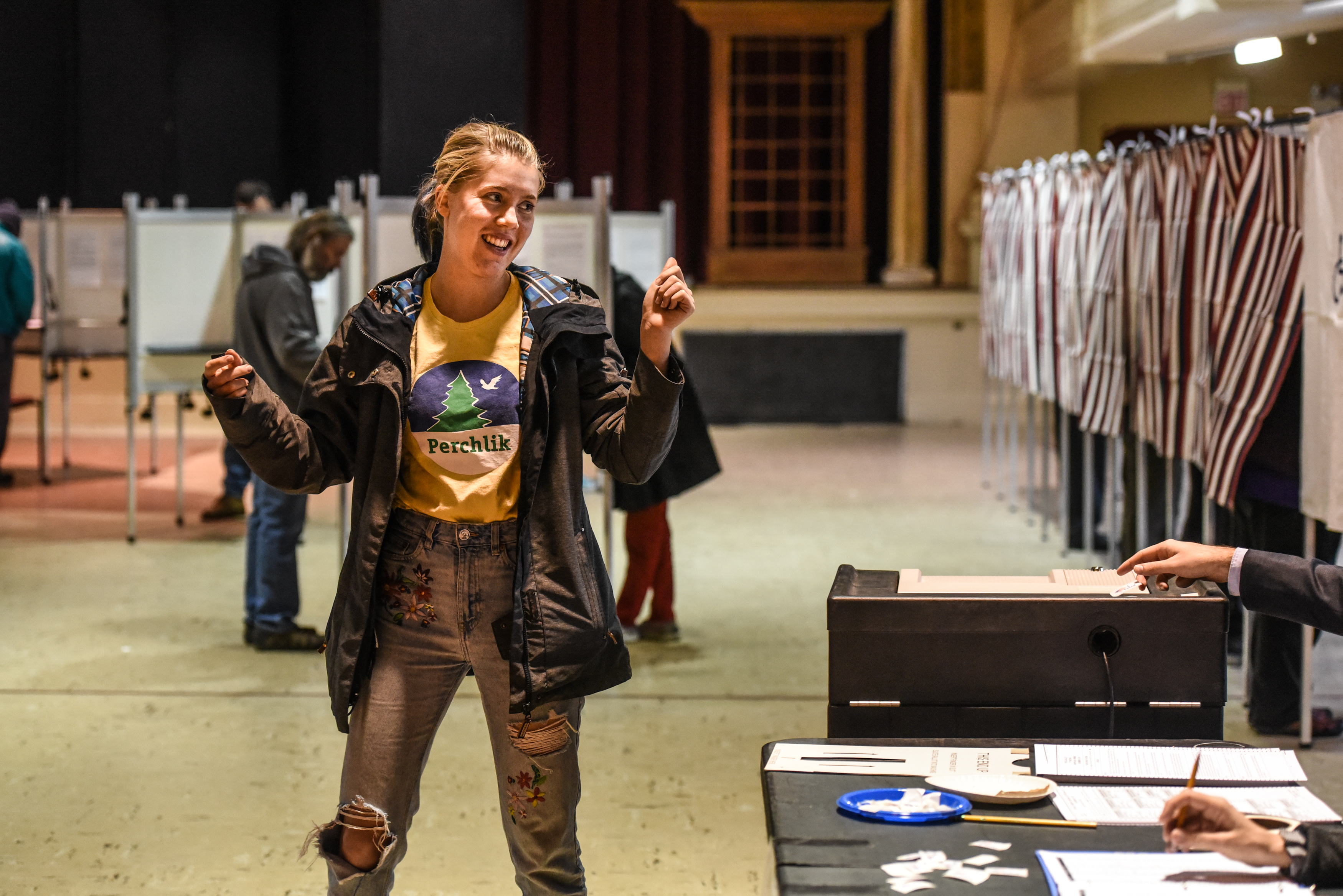 Professional, suburban women are majorly turned off by the president’s recent rhetoric, according to three dozen interviews conducted by the AP.

President Donald Trump’s return to racially divisive rhetoric may be strategic in attempts to drum up support from white working-class voters across rural America, but in the process, he may lose another critical voting bloc.

In 2016, the president won the vote of white women by a 10% margin, helping him to win Rust Belt states and beat his opponents. The AP conducted interviews conducted of suburban women in key battleground territory. Though some expressed approval of Trump’s handling of the economy or immigration, nearly all were disappointed by the president’s recent insults.

Rutgers Political Science professor Kelly Dittmar noted that women are an electoral threat because they outnumber and outvote men in the US. They are also a large portion of swing voters for the Republican party, according to Dittmar.

A voter in a Detroit suburb, Emily West, said she probably would have cast her vote for Trump in 2016, but now she’s ready to vote against him. “It was mainly when he got into office when my opinion started changing,” said West, 26. “Just the way he treats people.”

Yael Telgheder, 36, also from a Detroit suburb said she didn’t like either candidate in 2016 but reluctantly voted for Clinton. “To be honest, there are certain things that — he’s a businessman — so I understand the reasons behind them. But all of the disrespect and lies and stuff like that, it’s just too much for me.”

Chris Myers, a 52-year-old from Bucks County, PA said she doesn’t like the president’s rhetoric but thinks that America needs a businessman in the White House. “He’s not the most pleasant person. He can be very blunt and boorish,” said Myers. “But I think this country needs someone who is more business-oriented.”