Colin Kaepernick’s Girlfriend Nessa Rips Jay-Z for Partnering With NFL on Social Justice: ‘Disgusting’ That He ‘Let Them Use Him’ 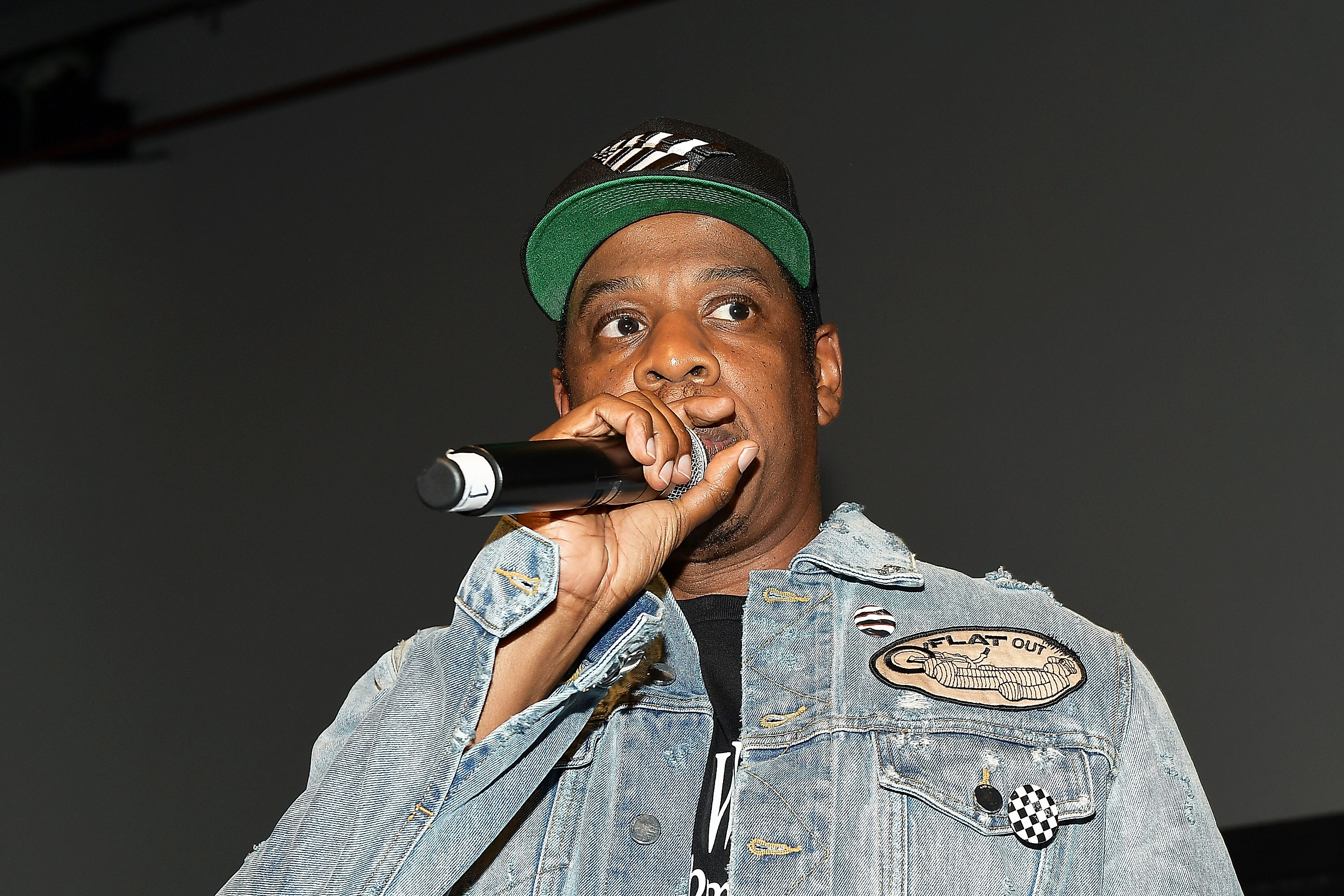 Colin Kaepernick’s radio host girlfriend Nessa came after Jay-Z Thursday night for his partnership with the NFL in light of her boyfriend no longer having a job in the league.

She said it was “disgusting and disappointing” that Jay-Z “let them [the NFL]use him.”

“We will never turn our backs on @kaepernick7 because your idols decided to work with the same organization that is actively keeping Colin unemployed all because he peacefully protested against social injustice in black and brown communities, specifically police brutality,” said Nessa in an Instagram post.

We will never turn our backs on @kaepernick7 because your idols decided to work with the same organization that is actively keeping Colin unemployed all because he peacefully protested against social injustice in black and brown communities, specifically police brutality. So really, how can Jay-Z and the NFL utter social justice in their partnership while keeping Colin unemployed because of his social justice work? • • It’s typical for the NFL to buy different PR looks to cover up their dirt-that’s nothing new. But what is disgusting and disappointing is Jay-Z let them use him. Whether Jay-Z knew it or not (I don’t doubt his intelligence-so I would think he knew) he helped the NFL bury who he said is an iconic figure, Colin Kaepernick. • • Don’t tell me there’s a “master plan and wait for it” because the ONLY reason anything would ever change is because THE PEOPLE are loud and clear and won’t let the league buy their loyalty with their disingenuous moves. The people are letting the league and anyone who works with them know that they aren’t buying the bs. • • Thank you all so much for showing Colin so much support and love. I know for myself, I can’t thank y’all enough for loving my family. • #imwithkap #nokapnonfl ❤️❤️❤️ • • #RP: @kaepernick7: ‪You never turned your back on me or the people, even when the nfl tried to silence your voice & the movement. You’ve never flinched or wavered. I love you Brother! Let’s get it! @E_Reid35‬ ‪ And to the people – I see you, I hear you and I love you! Thank you for having my back!!!✊?‬ • • ?: @relrelrelrel @djtonedef

Jay-Z and NFL Commissioner Roger Goodell announced a partnership this week in which the artist and his entertainment company Roc Nation will oversee the Super Bowl halftime acts. The artist has faced questions from many — including radio host Charlamagne Tha God, who pressed Jay-Z at a news conference announcing the initiative.

“I think the biggest issue people have is how you can partner with the league on social justice when Colin Kaepernick who brought it to the attention of the masses by peacefully protesting against those injustices is still out of a job,” Charlamagne asked.

“We forget that Colin’s whole thing was to bring attention to social injustice,” said Jay-Z. “In that case, this is a success. This is the next phase. There [are] two parts of protesting. You go outside and you protest, and then the company or the individual says, ‘I hear you. What do we do next?'”

Another reporter in the room asked Jay Z if he would stand if he would kneel. Jay-Z said “we’re past the point of kneeling” and it’s time to move on with “actionable items.” “I think everyone knows what the issue is, and we’re done with that… okay next,” said Jay-Z, adding that he was not minimizing Kaepernick’s kneeling because it was a necessary part of the process.

The partnership will serve to “enhance the NFL’s live game experiences and to amplify the league’s social justice efforts,” according to an NFL press release.