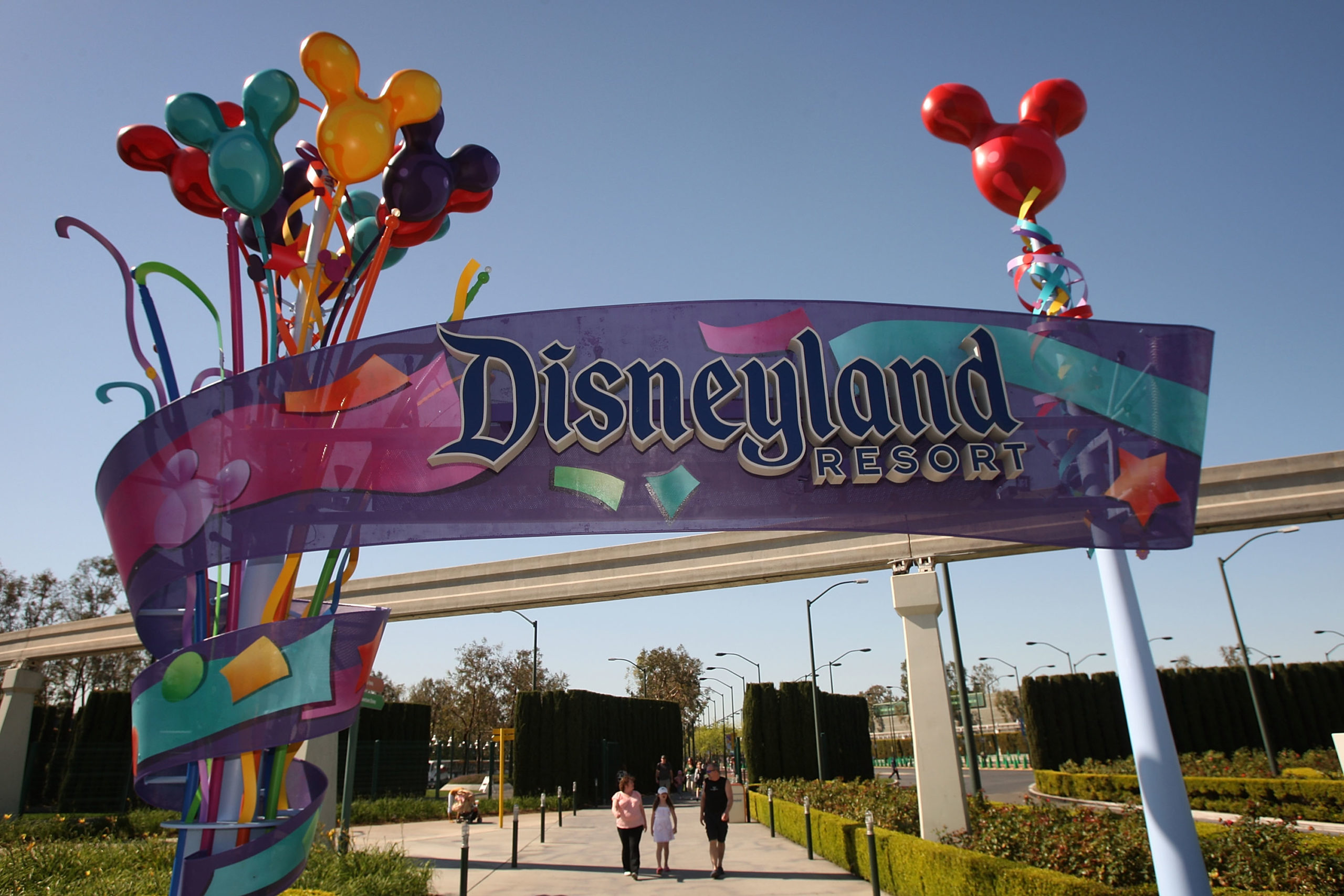 Disney announced the temporary closure of its Disneyland Park and Disney California Adventure, Thursday, amid growing pressure to cut back on public gatherings amid the spread of the coronavirus.

“While there have been no reported cases of COVID-19 at Disneyland Resort, after carefully reviewing the guidelines of the Governor of California’s executive order and in the best interest of our guests and employees, we are proceeding with the closure of Disneyland Park and Disney California Adventure, beginning the morning of March 14 through the end of the month,” announced Disney in a statement. “The Hotels of Disneyland Resort will remain open until Monday, March 16 to give guests the ability to make necessary travel arrangements.”

In its statement, Disney also announced that cast members would be paid during the parks’ closure, and affected guests would be refunded.

Before the announcement, Disney had faced growing pressure from employees to temporary close down in an effort to stop the spread of the coronavirus Covid-19.

California Gov. Gavin Newsom advised the cancellation of gatherings of more than 250 people, Wednesday, to combat the virus.

At least 198 cases of Covid-19 have been confirmed in the state of California.

UPDATE 8:45 p.m. ET — Disney has also announced the closing of its Florida parks through the month of March.