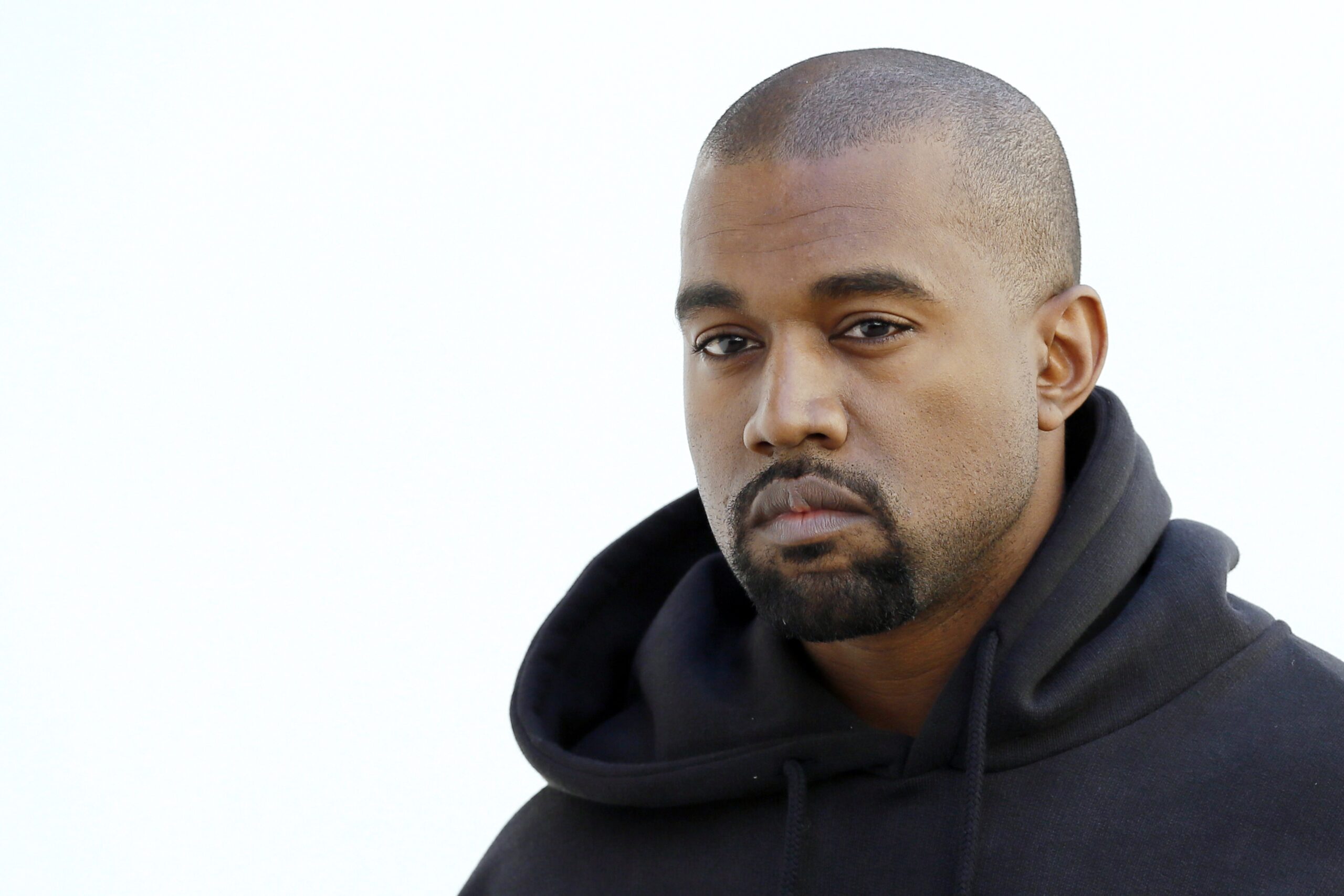 West took to Twitter to share the news, along with the line’s new logo, and the caption #Westdayever:

Gap agreed to a 10-year deal starting this month, with the option to renew after five years, according to sources who spoke to the New York Times, and the company is hoping to generate $1 billion in annual sales with the Yeezy collaboration.

Gap’s stock has already soared by nearly 40 percent following the announcement of the collaboration, marking the company’s biggest increase since the 1980s. Gap stock had plummeted by 43 percent this year through yesterday’s close.

“We are excited to welcome Kanye back to the Gap family as a creative visionary, building on the aesthetic and success of his Yeezy brand and together defining a next-level retail partnership,” global head of Gap Brand Mark Breitbard said in a news release.

Although a surprising collaboration to some, West’s decision to work with Gap stems from his desire to produce clothing available to the masses. The rapper-producer-designer has even alluded to collaborating with the retailer in past interviews.

“One of my dreams was to be the head creative director of the Gap,” he said during an interview with The Cut. “ I’d like to be the Steve Jobs of the Gap … [I want] full Hedi Slimane creative control of the Gap.”

West also worked at Gap as a teenager and has rapped about the retailer in several songs, including 2004 hit “Spaceship,” on which he raps, “Let’s go back, back to the Gap / Look at my check — wasn’t no scratch / So if I stole, wasn’t my fault.”

Reality star and West’s wife Kim Kardashian shared her excitement on Twitter, stating, “If anyone knows Kanye they know how much the Gap and Yeezy means to him so this partnership is his dream come true!”

If anyone knows Kanye they know how much the Gap and Yeezy means to him so this partnership is his dream come true! I am so proud of him. You guys are going to love what they have in store for everyone! From working at the Gap to this partnership is so inspiring #WestDayEver