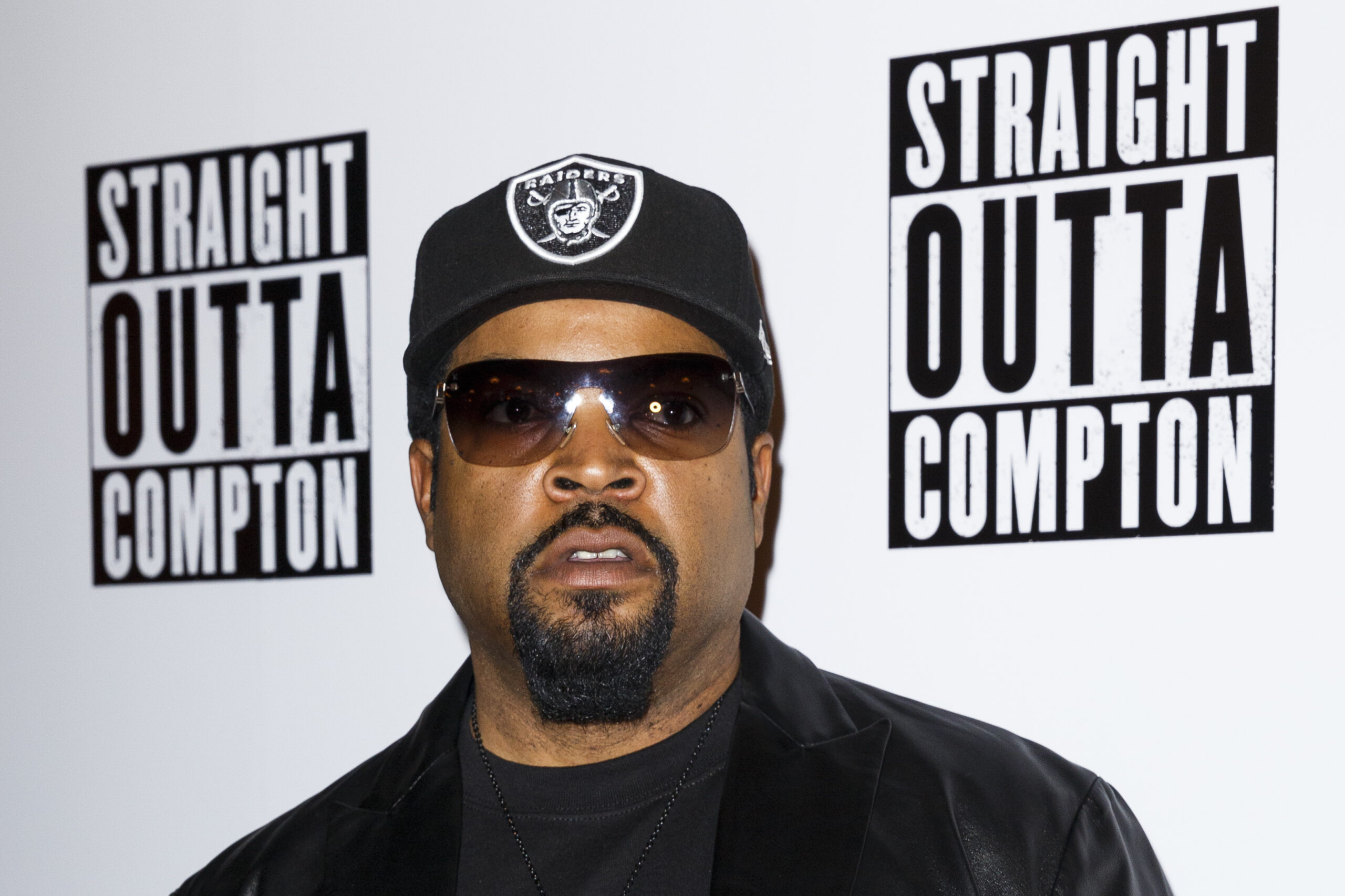 Legendary rapper Ice Cube shocked the internet on Tuesday after he shared a photo referencing the bizarre conspiracy theory QAnon.

The photo showed a banner on a bridge above a highway, which read, “MEDIA IS COMPLICIT #TREASON Q” — the final letter a reference to QAnon — and prompted shock and awe from those familiar with the conspiracy theory.

However, after Ice Cube was bombarded by QAnon believers who praised the rapper for promoting the conspiracy theory, he shot back, “STOP IT. I don’t know who the fuck Q is? It’s just a True statement.”

STOP IT. I don’t know who the fuck Q is? It’s just a True statement. https://t.co/waNFLE2oYj

As previously explained on Mediaite, QAnon is “a theory that alleges the president is secretly working with the military to unfurl a multinational cabal of elite, ritualistic pedophiles.”

Some QAnon believers have even claimed former President Bill Clinton and Hillary Clinton “torture and sacrifice children” and consume “secretions from the brain,” while President Donald Trump has boosted the conspiracy theorists on Twitter.

Ice Cube is not the first prominent rapper to have shared QAnon content on social media, with Ice-T having recently done the same.

“Daily Game: Let the Haters dig their own graves….. #2020,” Ice-T posted last December, with a picture of a quote in front of a giant flaming “Q.”

In a very similar situation to Ice Cube, however, Ice-T soon revealed he had “no idea what that is… I just liked the quote.”

Last year, model Chrissy Teigen went on a lengthy rant against believers in the QAnon conspiracy theory for allegedly suggesting that she and her husband John Legend operate a “pedo ring.”