Ice-T Confounds Twitter by Posting QAnon Meme, Says He Doesn’t Know What It Is and Refuses to Delete 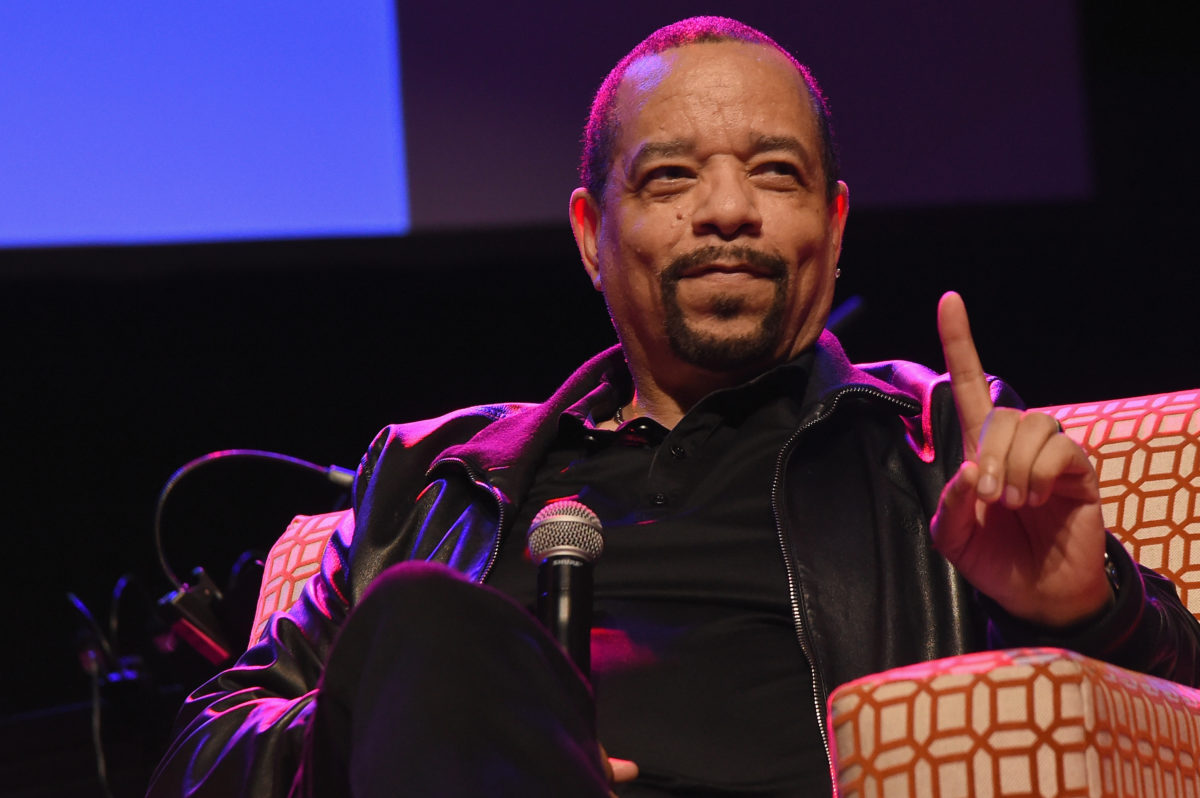 Rapper and actor Ice-T confused social media users on Monday after he posted a meme apparently related to the conspiracy theory QAnon, then refused to take it down.

“Never interfere with an enemy while he’s in the process of destroying himself,” the quote read.

As previously reported by Mediaite’s Caleb Ecarma, QAnon is “a theory that alleges the president is secretly working with the military to unfurl a multinational cabal of elite, ritualistic pedophiles.”

Those who believe in the theory can often be identified by their heavy use of the letter ‘Q’ (including the version that Ice-T shared), the phrases “Where We Go One, We Go All” (often shortened to WWG1WGA) and “Trust the Plan,” and references to the “Great Awakening.”

QAnon supporters reacted enthusiastically to Ice-T’s post, making comments such as, “WWG1WGA, Ice! Welcome to the team!” and “Very cool T, welcome to the great awakening.”

Other users, however, reacted less enthusiastically.

this is some weird ass heel turn shit lmao

Hey ICE T, you are awesome and if you want to support Trump that’s fine. But as a former Trump supporter myself, I should inform you that’s a #Qanon symbol which is part of the MAGA cult. https://t.co/Yr9IZuz2YZ

Unfortunately for QAnon conspiracy theorists, the rapper and actor soon clarified that he didn’t actually know what QAnon was.

“I have no idea what that is… I just liked the quote,” he explained.

I have no idea what that is… I just liked the quote. https://t.co/IEfTq41nso

Still, Ice-T refused to take down the post, telling one user to “Eat A Dick” after they suggested doing so.

Thank you.. Dumbfucks are always trying to start some shit… Like I give a flying F. It’s Twitter. Nothing more. Lol https://t.co/fPOvQCtXep

QAnon, once confined to the fringes of the internet, has become more prevalent in Republican circles over the past year.

Several Republican political candidates have been revealed as QAnon conspiracy theorists, and Fox News’ White House correspondent Kevin Corke took a photograph of a coffee cup with “Q” written on it in March – which many saw as a wink to the conspiracy theory.

QAnon banners have also made appearances at rallies for President Donald Trump, and even the president himself has had run-ins with QAnon supporting accounts on social media.

In October, model and actress Chrissy Teigen went on a Twitter rant against QAnon supporters for baselessly claiming she and her husband John Legend secretly operate a “pedo ring.”