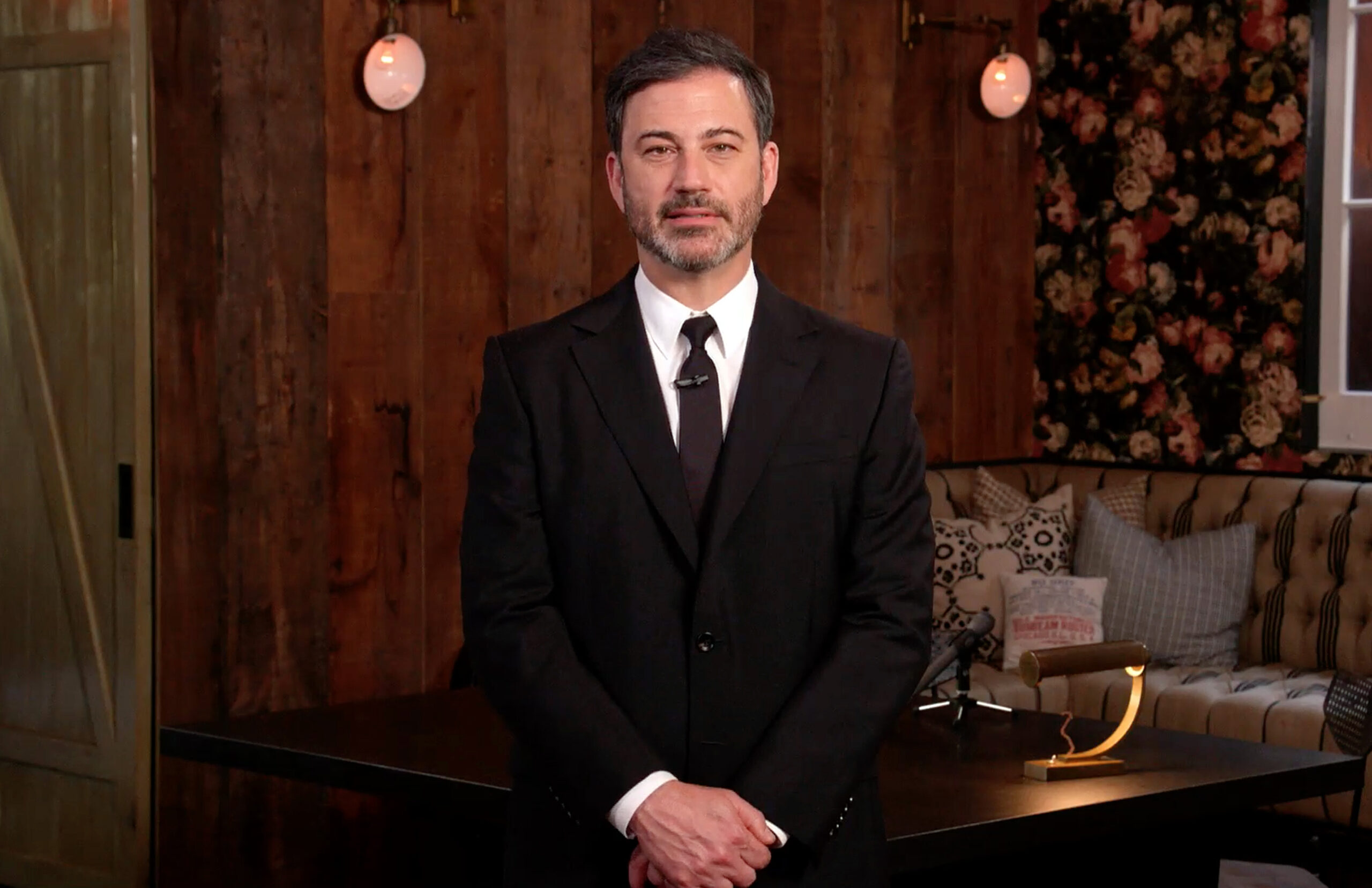 Jimmy Kimmel apologized on Tuesday for wearing blackface during an impression of NBA player Karl Malone in the 1990s and acknowledged several other insensitive impressions of Black celebrities, which he said he now recognizes as “embarrassing” and “thoughtless.”

“I have long been reluctant to address this, as I knew doing so would be celebrated as a victory by those who equate apologies with weakness and cheer for leaders who use prejudice to divide us,” his apology begins. “That delay was a mistake.”

“I never considered that this might be seen as anything other than an imitation of a fellow human being, one that had no more to do with Karl’s skin color than it did his bulging muscles and bald head,” he said.

Kimmel also addressed his impression of Snoop Dogg in a 1996 Christmas album, during which he used the n-word several times.

“I’ve done dozens of impressions of famous people, including Snoop Dogg, Oprah, Eminem, Dick Vitale, Rosie, and many others,” he said. “In each case, I thought of them as impersonations of celebrities and nothing more. Looking back, many of these sketches are embarrassing, and it is frustrating that these thoughtless moments have become a weapon used by some to diminish my criticisms of social and other injustices.”

The host then alluded to recent coverage on Fox News and conservative media of his these incidents, adding, “I won’t be bullied into silence by those who feign outrage to advance their oppressive and genuinely racist agendas.”