Chelsea Handler Tells Those Complaining About Her Louis Farrakhan Post to ‘Go F*ck Themselves’, Then Apologizes 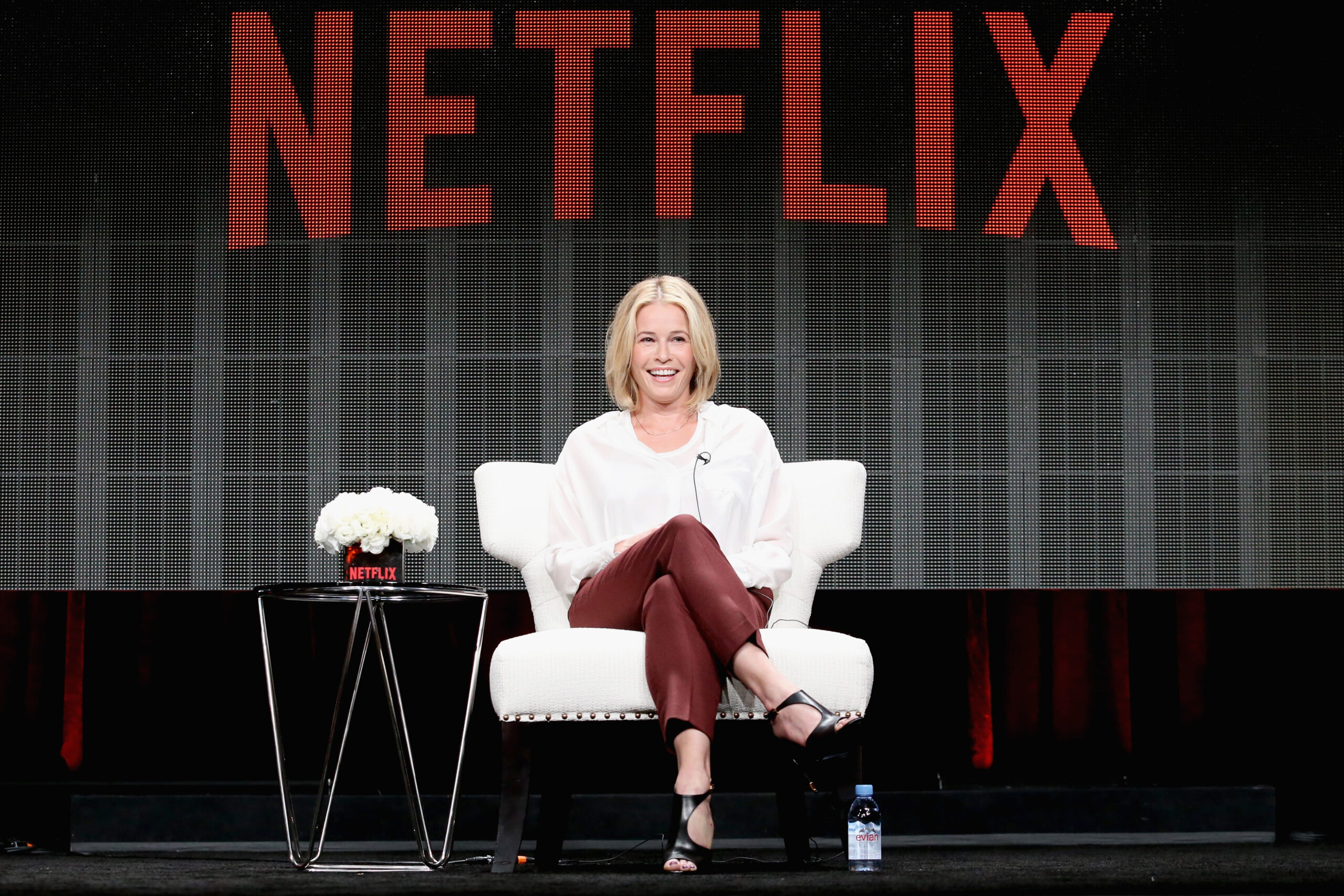 Comedian Chelsea Handler doubled down on her praise of a speech from Nation of Islam leader Louis Farrakhan Monday during an interview — before apologizing in a subsequent statement.

After Handler and a group of other celebrities faced backlash last week for sharing the “powerful” Farrakhan speech on Instagram, Handler addressed the controversy in an appearance on the Daily Beast’s The Last Laugh podcast.

“I thought his message was really powerful,” Handler said. “I wasn’t thinking about the anti-Semitic thing, but I don’t want to take down the thing because I felt the message was powerful and a lot of people did, and it was powerful for me the way he spelled it out. That Black people don’t have a history of killing white people.”

“White people have a history of killing Black people, for hundreds of years. Forget about crime. Over and over again we kill Black people in this country. So, everyone needs to like remember where the violence came from,” she continued, adding, “It’s not from the Black people, it’s from the white people.”

“I thought it was powerful. So whatever, you know, everybody can go fuck themselves,” Handler concluded.

Following the interview, however, Handler reached out to the Daily Beast’s podcast team with an apology (and deleted the Instagram post.)

“I want to sincerely apologize for posting the video of Louis Farrakhan. I didn’t consider the context of his Anti-Semitic and homophobic rhetoric, that is of course contrary to my own beliefs and values,” she said. “Part of the process of educating ourselves during this pivotal time is recognizing and working through our mistakes. This was definitely one of mine. I was wrong. It was offensive, and I apologize.”

The Nation of Islam is listed by the Southern Poverty Law Center (SPLC) as hate group, and the SPLC claims its leaders promote a “deeply racist, antisemitic and anti-LGBT rhetoric.”