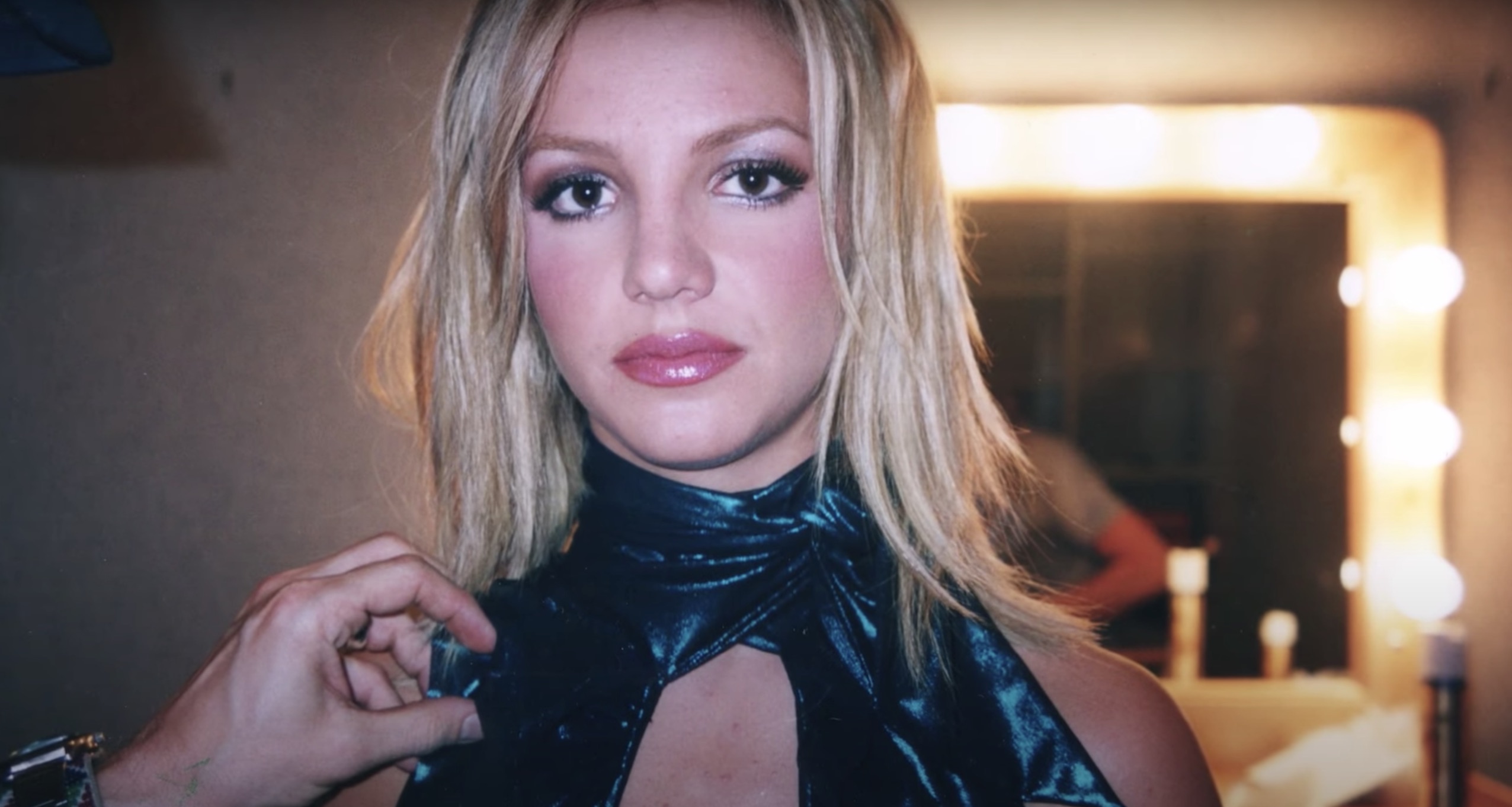 Celebrities including Miley Cyrus, Bette Milder, and Sarah Jessica Parker have been showing their support for Britney Spears in the wake of a documentary that aired Friday.

Framing Britney Spears is the sixth installment of FX and Hulu’s “The New York Times Presents” series. The documentary works to expose the story behind her court-ordered conservatorship and puts a spotlight on how the media publicly shamed her throughout her career.

The documentary goes after both the tabloids and high-profile journalists, including Diane Sawyer, for belittling her, sexualizing her, and forcing her to reveal intimate details of her life despite her clear discomfort.

In one scene, director Samantha Stark shares footage from an early 2000s interview, during which Spears, in a room full of reporters, is asked if she’s still a virgin. After she sheepishly confirms she is waiting until marriage, a voice-over plays of then-boyfriend Justin Timberlake telling a radio host that he has slept with her.

Although now bolstered by Stark’s usage of unearthed footage, the hashtag FreeBritney regularly trended last year, before the documentary aired. News broke this summer that Spears had been fighting to legally remove her father as the head of her conservatorship, which granted him control of both her personal and professional life– but her request has yet to be granted by a Los Angeles judge.

The documentary was largely meant to uncover the details behind Spears’ regular controversies and scandals — revealing the ruthless way the press and its consumers consistently pushed a young woman down until she was forced to give up control of her life.

Struck by the reality behind Spears’ launch into megastardom, celebrities and fans rushed to share their support for the Toxic singer.

Miley Cyrus — who is no stranger to merciless media attention — also gave Spears a shoutout during her pre-Super Bowl performance on Sunday:

“We love Britney,” she told the crowd in between lines of Party in the U.S.A.

Paramore’s Hayley Williams also showed her support, tweeting, “No artist today would have to endure the literal torture that media/society/utter misogynists inflicted upon her. The mental health awareness conversation, culturally, could never be where it is without the awful price she has paid.”

the Framing Britney Spears doc holy fuck.
no artist today would have to endure the literal torture that media/society/utter misogynists inflicted upon her.
the mental health awareness conversation, culturally, could never be where it is without the awful price she has paid.