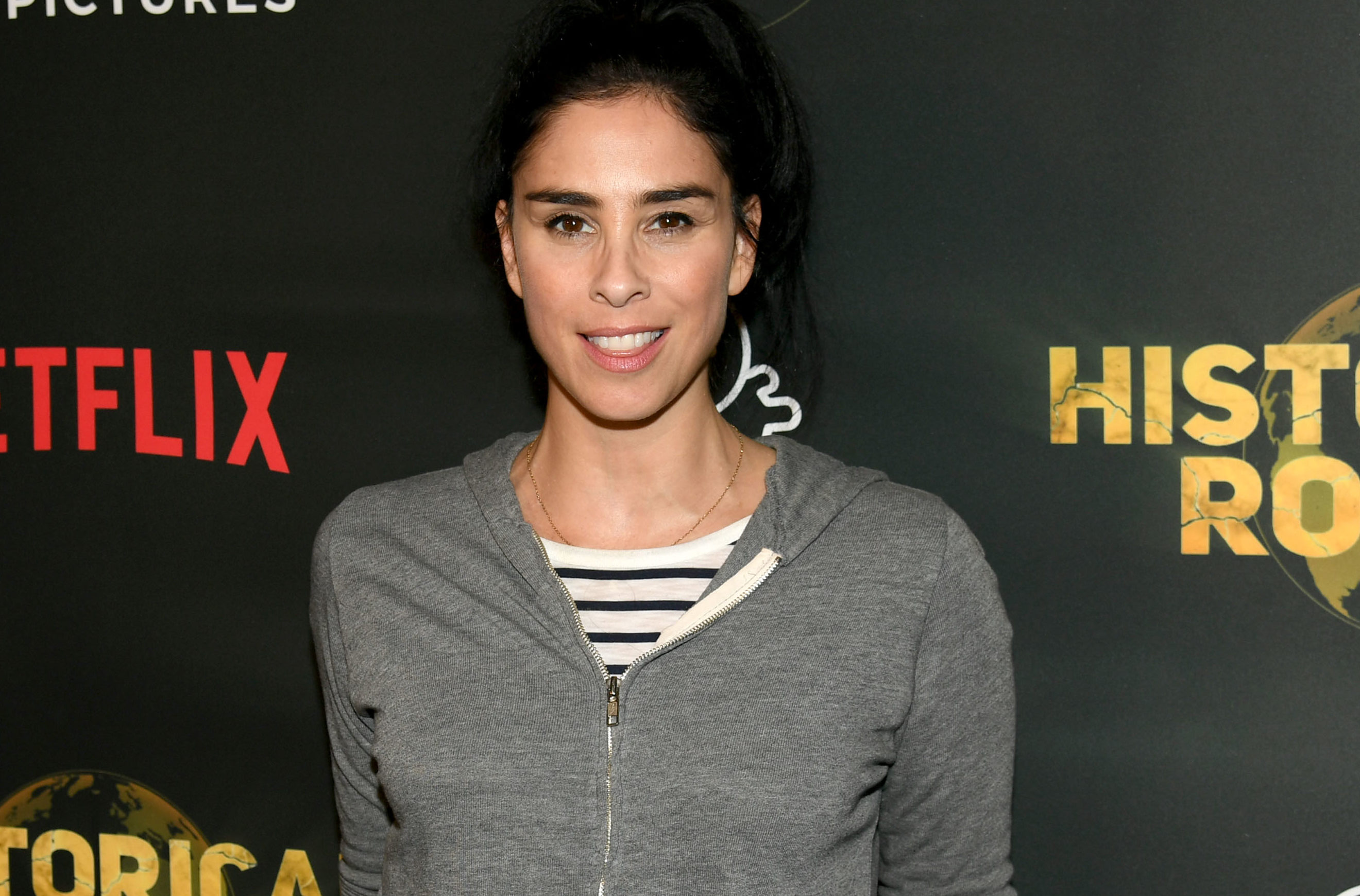 Actor and comedian Sarah Silverman revealed she was dropped from an upcoming film over a 2007 episode of her Comedy Central show in which she wore blackface.

“I recently was going to do two days on a movie, a sweet part in a cool little movie, then at 11 p.m. the night before they fired me because they saw a picture of me in blackface from that episode,” Silverman said on The Bill Simmonds Podcast.

In the Season 2 episode 3 segment, Silverman paints her face black to find out if it is harder to be black or Jewish. “I didn’t fight it,” Silverman said of her firing. Although, she did say it was “so disheartening.”

“It just made me real, real sad because I’ve really kind of devoted my life to making it right,” Silverman said.

Silverman also expressed regret over the bit in a 2018 GQ profile. “I don’t stand by the blackface sketch. I’m horrified by it, and I can’t erase it. I can only be changed by it and move on.”

“That was such liberal-bubble stuff, where I actually thought it was dealing with racism by using racism,” Silverman added.

The comedian has also previously been called out by civil rights activist Guy Aoki for using an anti-Asian slur in 2001 on Late Night with Conan O’Brien. She also once did a bit about deboning Ethiopian babies in order to harvest precious gems.