Scarlett Johansson Defends Woody Allen: ‘I Believe Him, and I Would Work With Him Anytime’ 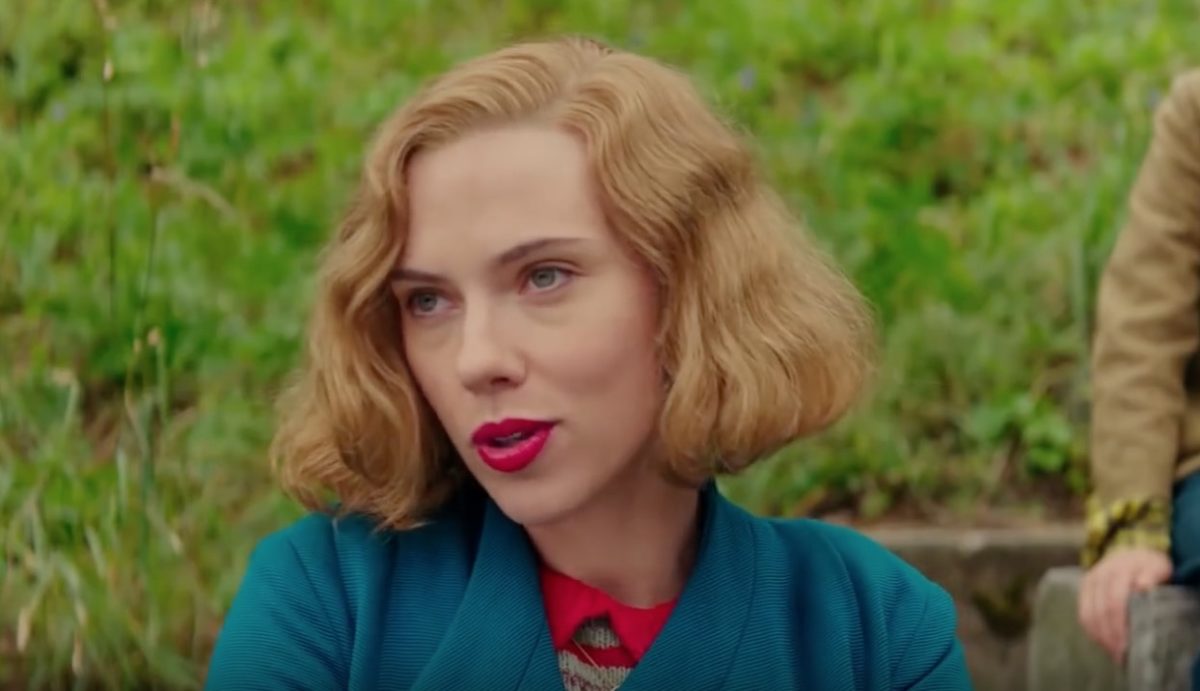 Scarlett Johansson defended Woody Allen in a recent interview despite the #MeToo allegations cast against him.

The actress recently gave a wide-ranging interview to The Hollywood Reporter, where she was asked how she felt about Allen (who directed her in films like Match Point, Scoop and Vicky Cristina Barcelona). Allen became a Hollywood pariah in 2017 after Dylan Farrow accused her father of molesting her as a child, but Johansson said she would stand by him.

“I love Woody,” Johansson said. “I believe him, and I would work with him anytime.”

Freida Pinto, Greta Gerwig, Colin Firth and Mira Sorvino have all worked with Allen in the past, but they’ve promised that they wouldn’t work with him again in light of Farrow’s allegations. Johansson was asked if it was difficult to defend Allen under these circumstances, and she answered “I see Woody whenever I can, and I have had a lot of conversations with him about it.”

“I have been very direct with him, and he’s very direct with me. He maintains his innocence, and I believe him,” Johansson continued. “It’s hard because it’s a time where people are very fired up, and understandably. Things needed to be stirred up, and so people have a lot of passion and a lot of strong feelings and are angry, and rightfully so. It’s an intense time.”