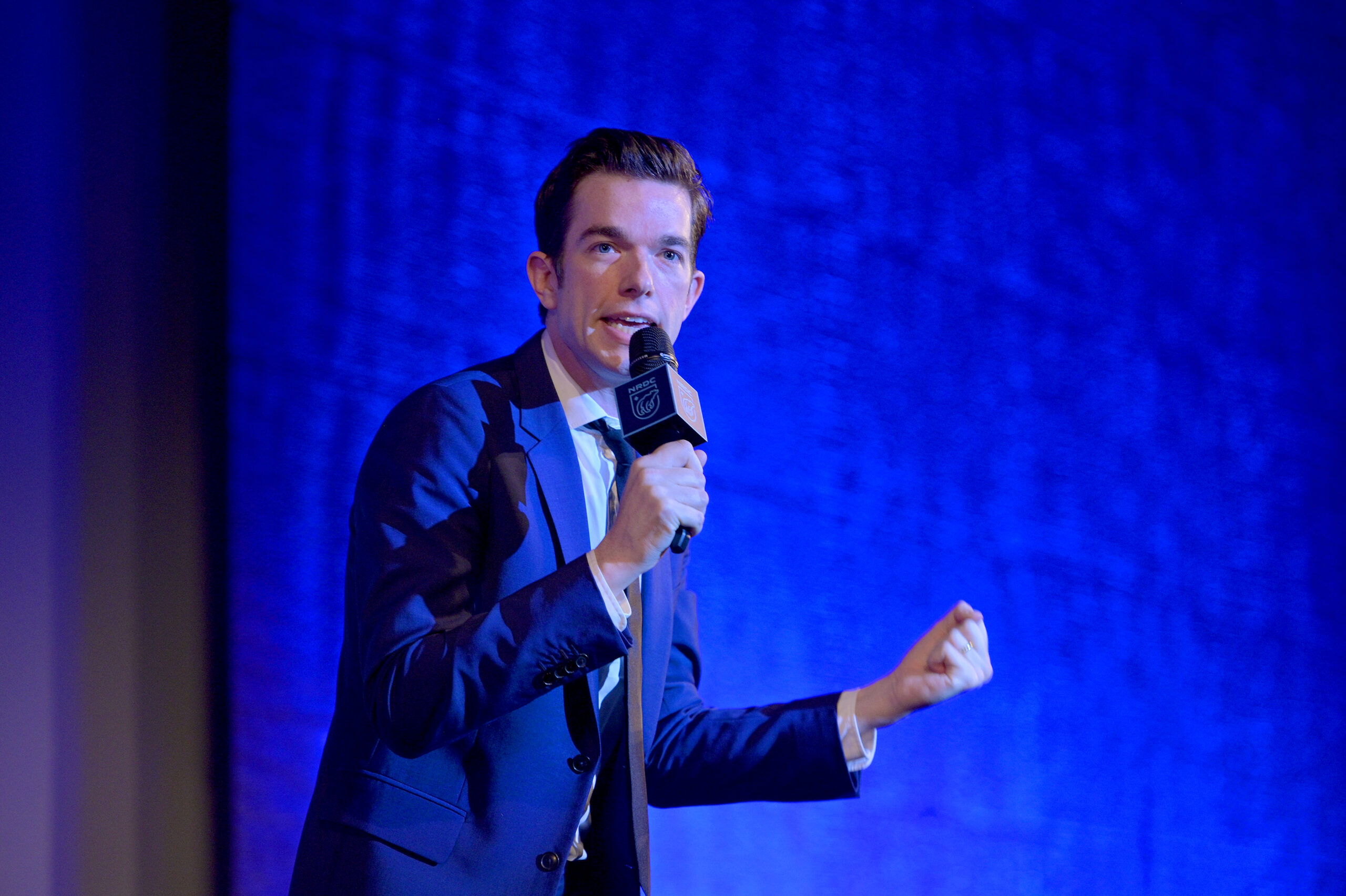 Spotify took down the work of hundreds of comedians amid a clash on royalty payments. Comedians whose work was removed include John Mulaney, Jim Gaffigan, Kevin Hart, Tiffany Haddish and the late Robin Williams.

Spoken Giants, a rights agency for spoken word royalties, told CNN that the take down happened on Nov. 24 amid ongoing negotiations between the two companies.

“With this take-down, individual comedians are now being penalized for collectively requesting the same compensation songwriters receive,” King said. “After Spotify removed our members’ work, we reached out but have not received a response. We have now requested an immediate meeting to resolve this situation.”

Not all the comedians affected by the take down are represented by Spoken Giants and it was unclear why comedians such as Hart, Mulaney, and Williams had been targeted, the magazine Consequence reported.

According to the Wall Street Journal, Spoken Giants seeks a royalty structure that would compensate comedians and spoken word artists for content they wrote.

In a tweet, Spoken Giants said that Spotify “pays songwriters when their songs are played but doesn’t pay comedians when it plays the jokes comedians write. We think all creators should be paid. Period.”

.@Spotify pays songwriters when their songs are played but doesn’t pay comedians when it plays the jokes comedians write.

We think all creators should be paid. Period. #StandUpOnSpotify

A spokesperson for Spotify said in a statement that the platform had already paid significant amounts of money” to provide comedy and “would love to continue to do so.”

“However, given that Spoken Giants is disputing what rights various licensors have, it’s imperative that the labels that distribute this content, Spotify and Spoken Giants come together to resolve this issue to ensure this content remains available to fans around the globe,” the spokesperson said.