The Oscars to Set Inclusion Requirements, Will Guarantee 10 Nominees For Best Picture 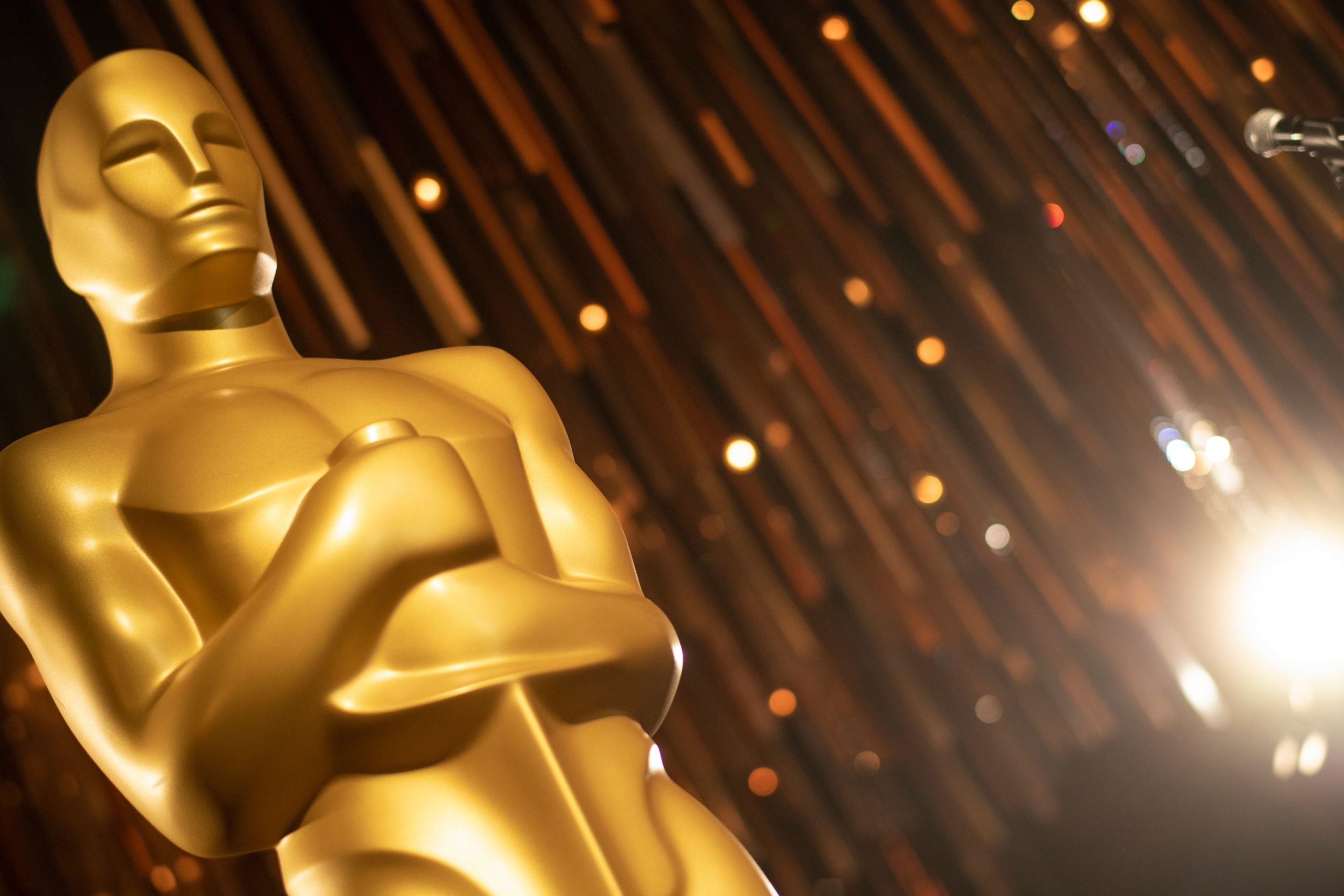 The Academy of Motion Picture Arts and Sciences announced their latest phase of its equity initiative: ‘Academy Aperture 2025,’ which include a new task force to set inclusion standards, and will now require 10 nominees for the Oscar’s best picture category.

“While the Academy has made strides, we know there is much more work to be done in order to ensure equitable opportunities across the board,” Academy CEO Dawn Hudson said in a statement. “The need to address this issue is urgent. To that end, we will amend — and continue to examine — our rules and procedures to ensure that all voices are heard and celebrated.”

The Oscars have been the central point for backlash surrounding the lack of diversity in entertainment. Hashtag #OscarsSoWhite first swept through Twitter in 2015 after the academy announced its nominees, and despite their ongoing initiatives, not much has changed since.

In another effort to increase diversity, the Academy will once again guarantee 10 Best Picture nominees starting with the 94th ceremony. This was the case for both the 82nd and 83rd ceremonies but was quickly shifted to a system where there could be anywhere between five and 10 nominees.

Members also participated in an unconscious bias training in January and will now have to leave the board after a maximum of 12 years, during which they will be permitted two three-year terms, followed by a two-year hiatus before they can return for their final terms.

‘Aperture 2025’ comes after the Academy doubled the number of women and people of color in its membership and promises many phases and programs to address the institutionalized inequality within the industry.

“The Academy will ensure inclusion in all areas by diversifying its suppliers, investment opportunities and collections,” they promised in a press release. “The Academy continues efforts to increase representation within its membership. New members invited to join the organization will be announced next month.”