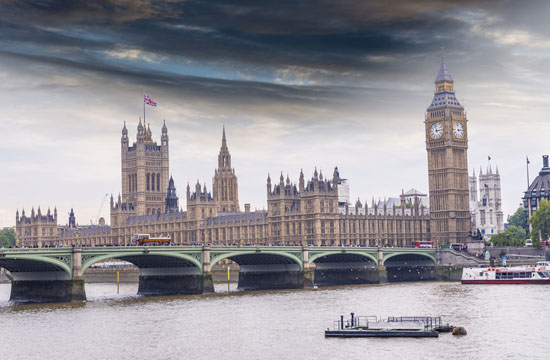 And you thought Congress was bad? Oh ho ho ho. Imagine if members of Congress were elevated to their offices by being born into a lordship, raised in fancy Downton Abbey estates, schooled at elitist colleges, and spoke in a British accent. These are the kind of people who complain about the quality of food in the taxpayer-subsidized restaurant in the British Parliament, and they are insufferable.

The Independent got their hands on a list of complaints and requests, submitted by peers to the Chairman of Committees, that are so mind-bogglingly For Rich People Only that one has to stop and ask: what sort of gold-leafed, hermetically sealed bubble do these people live in, especially people who get a £300-a-day expenses allowance on top of their salary?

Our favorite obscenely out-of-touch requests, which are absolutely, 100% real:

“One impassioned Lord complained of a 15-minute wait to be seated, which they said lost ‘some of the finesse of the afternoon’ and left their guests unable to ‘eat the beautiful cake selection” in time.'” (The Marie Antoinette joke just made itself.)

“Lords complained about the quality of their subsidised smoked salmon, scallops and the lack of Chilean wine for a distinguished guest. One peer even suggested they host the director of a Chilean wine association for a tasting to improve the situation.”

And don’t even get them started on the new espresso machine: “One member complained that the arrival of the new machine was ‘insulting’ and ‘staggering’, because peers hadn’t been consulted about the change. In his letter to Lord Sewel, the Lord added: ‘Even by parliamentary standards, that’s an impressive manoeuvre. You could not have calculated a move more likely to spread ill will.'”

One lord in particular claimed that he and his wife were “scarred” when their reservation was cancelled, and that they could not dine anywhere else because his wife was wearing a tiara. Yes. A tiara.

RELATED:
Fresh Off the Boat London: ‘We Would Be A Much Happier Country If We Could Just See Titties on Page 3 Every Day’
London Chef Who Once Served The Queen Spikes Toddlers’ Puddings With Ecstasy
WATCH: Heston Blumenthal Shows Off Edible Candles At The Queen’s Diamond Jubilee