Ezra Klein Compares Momofuku to McDonald’s: ‘If You Don’t Think McDonald’s Is Delicious, You Are The Problem.’ 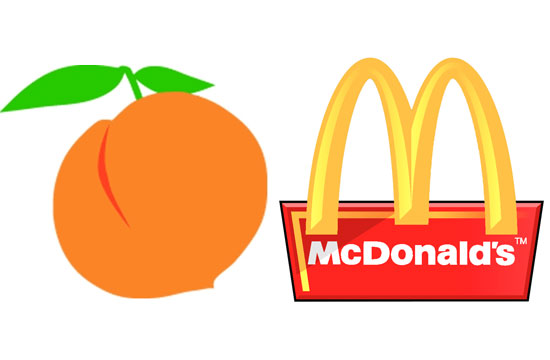 Washington Post columnist and human TI-83 calculator Ezra Klein has a serious love for good food, and spoke about it recently to Food and Wine magazine. In an interview where he went “meh” at his El Bulli experience (“I’m not a very big fan of tasting menus and very fussy stuff”) and praised the simple things in life, like roast chicken and hamburgers, he made a case that should seem anathema to any self-proclaimed food obsessive: Momofuku and McDonald’s are practically two sides of a processed food coin. The only difference is, there’s only a scant handful of Momofukii and only one El Bulli, while McDonald’s has nearly 35,000 restaurants. Oh, and the price difference:

I think there is an oddly-drawn line between declassé processed foods and haute processed foods. Restaurants like Momofuku and El Bulli serve highly processed foods, but a lot of the foodies who would think it’s gross to go to McDonald’s would say, “oh yeah, absolutely Momofuku’s terrific.” I like David Chang’s ecumenical explanations of what he likes in food, because if you don’t think McDonald’s is delicious, you are the problem. I know a lot of people who get into food and all of a sudden they’re shittin’ on a Big Mac. McDonald’s has spent billions of dollars figuring out how to make a Big Mac taste good. They have succeeded.

What about the health angle?
There’s not really a health argument for one or the other. We’ve spent a lot more time testing what McDonald’s does to people than what David Chang’s remarkable but quite new creations do to anybody.

Part of us wants to ask Klein about how he would compare/contrast the two institutions’ approaches to sourcing food, as well as the classism inherent in “foodie-ism” that he hints at in his statement.

The other part wants to ask him to make a bar graph of McDonald’s vs. Momofuku processed-ness.

RELATED:
WATCH: Jose Andres To Open Barmini, A Cocktail Lab Next To Minibar
Political Prophet Nate Silver Once Had A Blog About Burritos