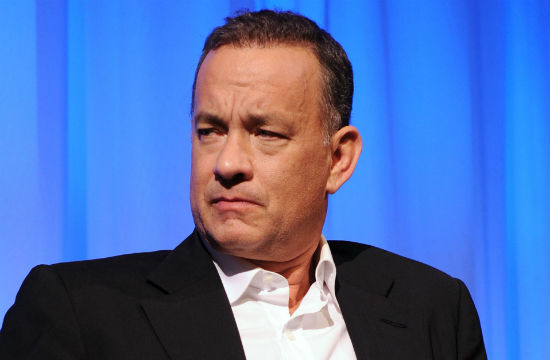 Eatocracy: Here’s the real reason America is being crushed by the weight of its own pumpkin spice mania, brought to you by behavioral science.

Gawker: How stoked are you for the Carrie remake? Stoked enough to buy into some creepy prank-vertising that caused a girl to go telekinetically postal on some innocent West Village cafe patrons? #FlexLikeCarrie

LA Magazine: Ludo Lefebvre and the great-grandson of French Impressionist Pierre-Auguste Renoir are teaming up for “an integrated showcase of fine dining and intricate artwork,” in which they’ll both put on live demonstrations of the artistic medium in which they are so classically trained. In other words, a snobby French clusterschtupp.

NPR: Roy Choi thinks street food is the key to democratizing healthy eating. Worry not, Sam Kass, Shelly-O, and the rest of the Let’s Move! crusaders. Chefs got your back while you’re furloughed. (Yes, Michelle Obama has been furloughed from BEING FABULOUS. We’re guessing.)

Bravo: Have any of least season’s Top Chef Masters had a cronut? Because you have to know.