Of Course Chipotle’s New Burger Chain is Already in Trouble

Of Course Chipotle’s New Burger Chain is Already in Trouble

CNN Money reports that Tasty Burger, a local Boston burger chain (which happens to serve the official burger of the Boston Red Sox) sent Chipotle a cease and desist letter which demanded that they change the name and logo of their new burger chain, Tasty Made. 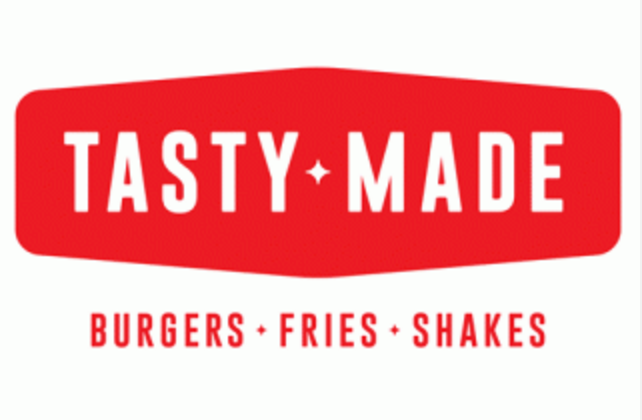 The names do sound the same, and the logos definitely look alike. And while Tasty Burger only has five locations around Boston right now, Chipotle is also in Boston and Grub Street points out that one of its locations actually shares a landlord with Tasty Burger. CEO David DuBois says, “It would be reasonable to assume that they have seen our signage.” But even if they didn’t, DuBois insists that they must have come across the chain’s logos when they were filing their own patent.

Chipotle sees it differently. Chris Arnold, speaking for the company said “We fully intend to move forward with the name Tasty Made for our burger restaurant and strongly believe that we are on solid footing in doing so. We believe there is sufficient difference between the names and logo marks so as not to cause consumer confusion.”